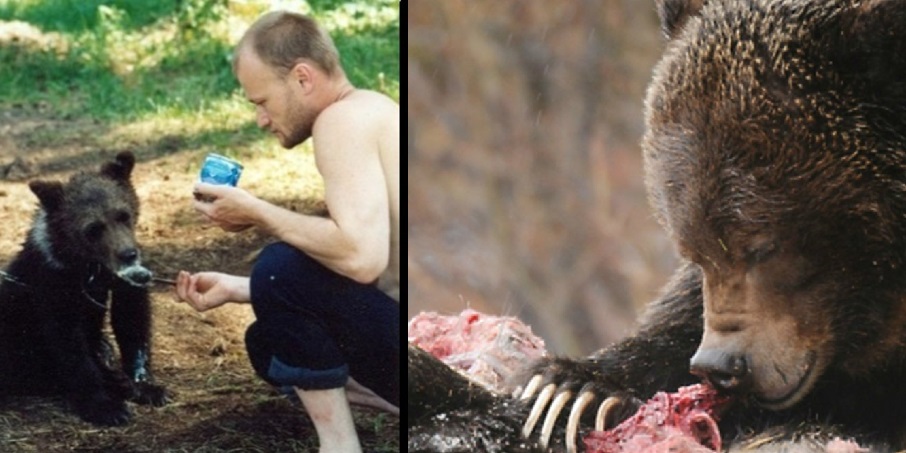 A Russian man has been killed and eaten by a brown bear that he was keeping in a cage on his property. 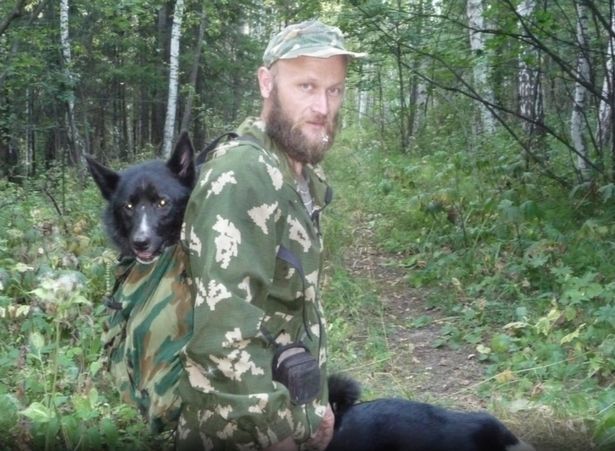 The huge brown bear had been raised by the 41-year-old Grigoriyev since it was a cub, but it eventually had to be shot and killed by police at the property in Ozerk that it had escaped on.

Blood stains were left on the snow around the place as a gruesome reminder of the attack.

“As a result of the measures taken, the bear does not pose a threat to citizens’ lives and health any longer.”

One of the senior detectives on the case, Alexey Petrov, added: “The cage was open. The animal was walking around behaving aggressively.

“On the plot we found the skeletal remains of a man.”

Local reports suggest that Mr Grigoriyev rescued the bear, which had the name Vorchun – meaning Grumbler – four years ago. He also rescued another bear at the same time, it is thought.

He then raised the animal in the cage on his property.

Grigoriyev had to give one of the cubs away, but the only offer he received for Vorchun was from a ‘baiting station’ – a place where dogs are trained using live bait – so he decided to keep the creature himself.

One of his neighbours said: “We called him, but he did not answer,

“When his relatives came, they saw a bear wandering around the plot. There was a dog with them.

“It attacked the bear, giving the people the opportunity to escape in the car.”

As well as killing Mr Grigoriyev, the bear also attacked and killed one of his dogs. When the police arrived at the scene they discovered that the bear had eaten the dog down to the bone.

This incident came after the bear had attempted to attack Mr Grigoriyev on several occasions.

Despite being advised by his friends to get rid of the bear, he refused several times.

The Russian Investigative Committee is now investigating the case.