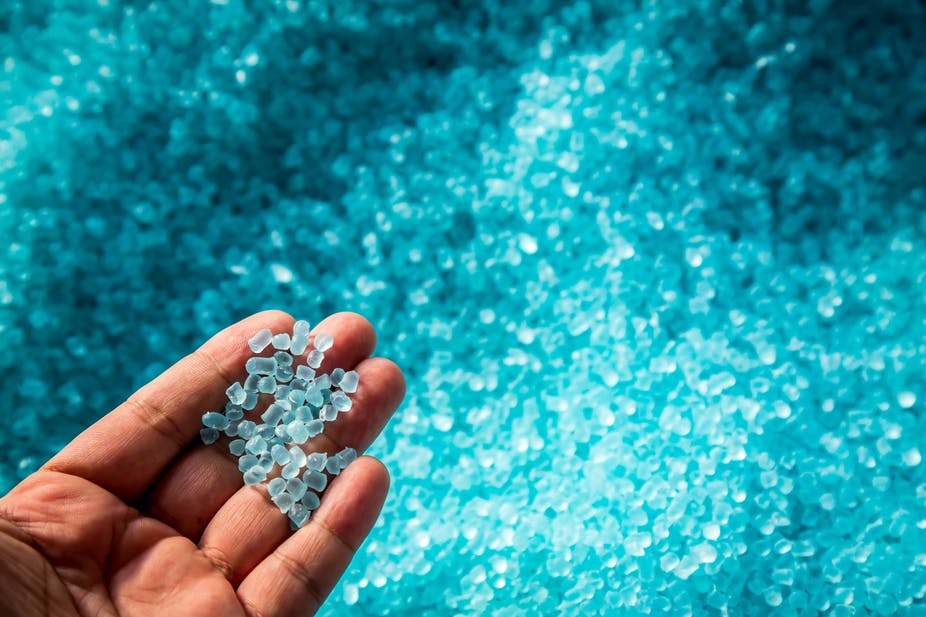 Scientists and environmental protection advocates are warning that a coming plastics boom could lead to a permanent state of pollution on the planet—and denouncing the fossil fuel industry for driving an increase in plastics production amid all that’s known about the material polluting the world’s oceans.

“We could be locking in decades of expanded plastics production at precisely the time the world is realizing we should use far less of it,” Carroll Muffett, president of the Center for International Environmental Law (CEIL), told the Guardian. The CEIL has compiled several reports about the plastics industry since September.

The American Chemistry Council, a trade organization, has acknowledged that fossil fuel companies including Exxon and Shell Chemical have poured more than $180 billion into the creation of plastics facilities that are expected to create a 40 percent rise in production of the material over the next decade.

The rise in shale gas exploration in recent years has caused the price of natural gas liquids, used to make plastic, to drop significantly, causing companies to begin more than 300 plastics production projects since 2010.

“Around 99 percent of the feedstock for plastics is fossil fuels, so we are looking at the same companies … that have helped create the climate crisis,” said Muffett. “There is a deep and pervasive relationship between oil and gas companies and plastics.”

The report follows the CEIL’s recent study, released earlier this month, which showed that the plastics industry has known its products were polluting the world’s oceans since the 1970s and has spent decades fighting regulations that aim to keep the crisis from getting worse.

“We are already producing more disposable plastic than we can deal with, more in the last decade than in the entire twentieth century, and millions of tons of it are ending up in our oceans,” Louise Edge, senior oceans campaigner for Greenpeace UK, told the Guardian.

Another study by researchers at the University of California at Santa Barbara, published earlier this year, warned that excessive plastic production could lead to “near-permanent contamination” of the earth since the material is not biodegradable.

The CEIL warns that the rise in plastics will prove that research correct in the coming decades.

“All this buildout, if allowed to proceed, will flood the global market with even more disposable, unmanageable plastic for decades to come,” predicted Steven Feit, an attorney with CEIL.