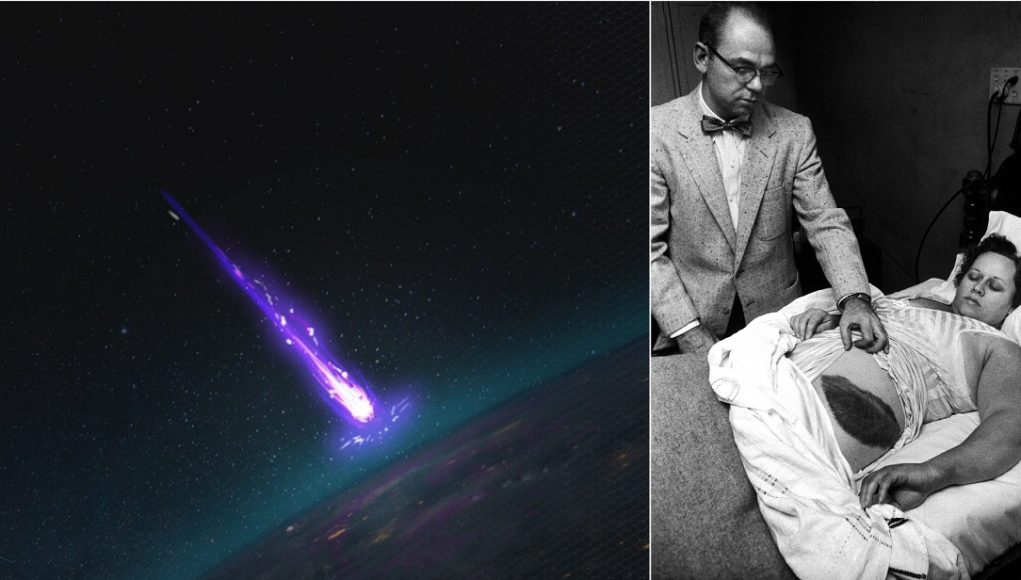 The vastness of space remains a mystery. Despite all the missions and satellites launched towards the moon and various planets, our knowledge is still on the surface.

Meteorites rarely find their way to the earth’s surface, but if it does happen, the results are often devastating. Earlier collisions indicate that an asteroid killed the dinosaurs when it hit it, leading to a catastrophic chain event affecting the climate. In Alabama, USA, an 8.5-pound meteor struck on November 30, 1954, and although no ice age began, the chain of events that followed changed a woman’s life forever.

During an autumn afternoon in Sylacauga, Alabama, people suddenly suddenly noticed “a bright reddish light that traced a trail of smoke” in the sky. At first, the residents fled and thought the Soviets would start the Cold War. At that point, they had no idea about the true nature of the fireball in the sky. 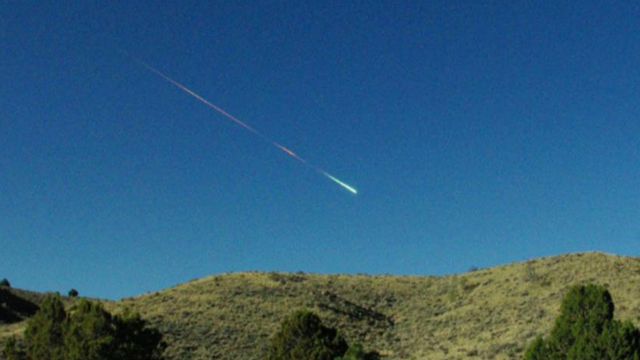 The alien rock survived the journey through the earth’s atmosphere and found its way into a farmhouse in Alabama.

Ann Hodges, who had just taken a nap on her sofa, woke up from the violent impact. The 32-year-old, who only wanted to take a few hours off, couldn’t understand what had happened. Ann’s entire lower body was in pain, and although she was otherwise unharmed, Ann’s living room was a mess afterwards. 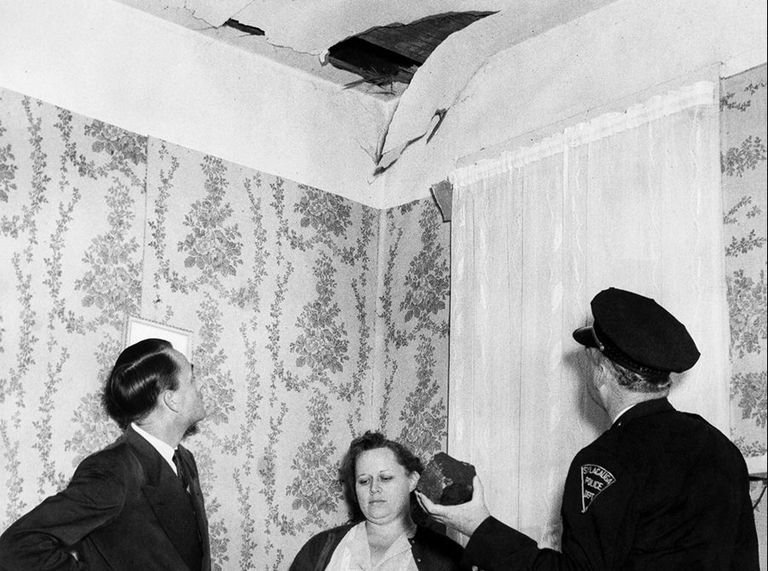 A piece of the meteorite had hit the roof of the farmhouse, turned off Ann’s radio, and hit her herself while she was sleeping. Miraculously, Ann became the first person in history to be hit by a meteorite.

Getting hit by a meteorite is somewhat difficult, let alone when it hits a person, and then the person has to survive. Michael Reynolds, an astronomer and author at Florida State College, “is more likely to be hit by a tornado, lightning and hurricane at the same time.”

Ann and her husband Eugene, a communal worker, were originally planning to make their space rock a fortune, but unfortunately the meteorite had fallen into a house they had rented. Legal complications soon questioned her hopes of financial independence when the Hodges landlord sued her for possession of the meteorite.

However, Ann and Eugene preferred to settle in court rather than give up their stone. They agreed to pay the landlord an impressive $ 500, which is equivalent to nearly $ 5,000 today. But the couple was not worried. They were certain that the meteorite could be sold for more money.

However, when a jeweler turned to Ann and Eugene to purchase the meteorite for his collection, the couple declined the small amount offered and instead decided to wait for a millionaire’s offer.

But this offer never came. Rather, the Hodges received uninterrupted media attention without any financial gain. Eventually, Ann’s health was weakened by the lack of privacy, and the financial strain associated with the stone caused Ann to have a nervous breakdown. 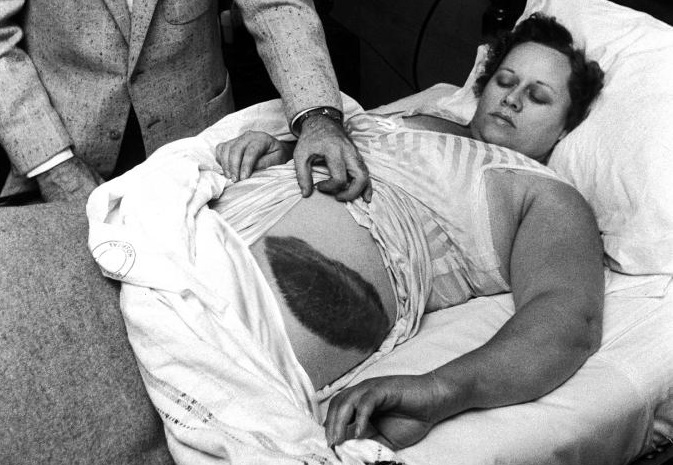 Ann Hodges’ health has never fully recovered after the meteor strike. Her illness eventually took its toll and destroyed her marriage when Eugene divorced in 1964.

Ann had no children to look after and spent the last 8 years of her life in a nursing home. She died of kidney failure before she was 53, and although Ann’s death was tragic, the rock that made her famous lives on.

Before her death, Ann donated the meteorite to the Alabama Museum of Natural History, where you can still see it today.