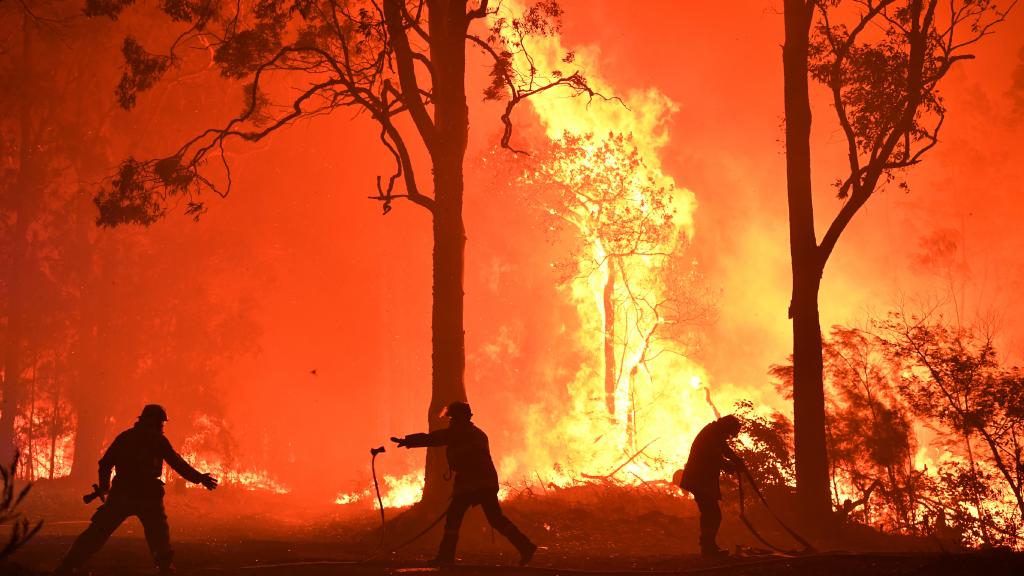 Over 2,000 Australian firefighters and 100 aircraft have been deployed to fight the raging NSW bushfires. With the help of fire crews from New Zealand, Canada, and California, 48 uncontained fires continue to rage across the state of New South Wales. In what has been called the “most challenging bushfire season ever,” over five million acres of land have been lost since July; six people have lost their lives and almost 700 homes and 1400 other structures have been destroyed. The wildlife unique to the Australian bushland has also suffered, rendering the koala as “functionally extinct.”

But the terror doesn’t end there. Three 12-year-old boys are now facing charges for allegedly setting fires south of Sydney in Wollongong. The third largest city in New South Wales is already on high alert, with a catastrophic fire danger rating actioned in neighbouring towns and cities since November. 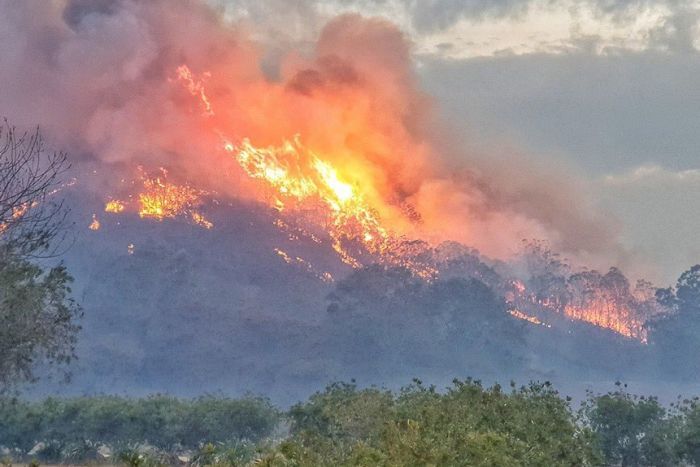 Two of the three boys were reported to have started grass fires last week. Police issued the third boy a caution after a fire was lit behind a sports club in the Wollongong suburb, Warilla.

While the fires were extinguished soon after the boys lit them, all three will be “dealt with” under the Young Offenders Act for the offence of causing a bushfire.

Lake Illawarra Police District Inspector Brian Pedersen commented on the deliberately lit fires and urged people to keep a look out for other offenders:

“It’s quite distressing to see young people in particular continuing to ignore the message about how dangerous fires can be.

We are urging the whole community to be vigilant and report any suspicious behaviour.”

In November, a 19-year-old volunteer firefighter was charged after deliberately lighting seven fires since October 17. He then returned later to fight them. The teen is remanded to return to court on December 17.

Although there are people deliberately lighting fires, Rural Fire Service Commissioner Shane Fitzsimmons cautioned MSN News that the main causes of the current fires are natural occurrences. Widespread thunderstorms and dry lightning storms coupled with a prolonged severe drought across nearly 100 percent of NSW, and below average rainfalls that will dominate the months ahead are significant contributing causes of the current bushfires. 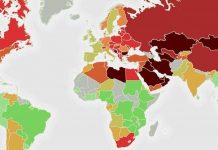