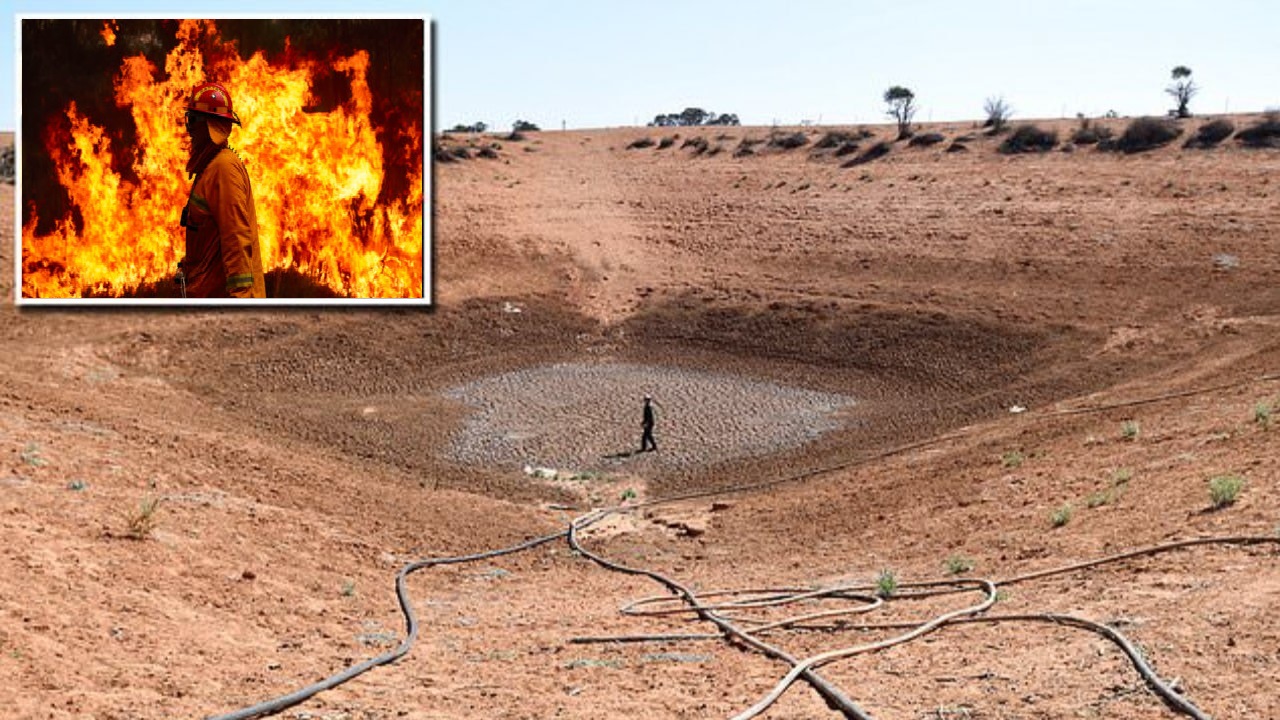 Already ravaged by bushfires and drought, Australia is experiencing its hottest season amid forecasts that bring more concern.

The Bureau of Meteorology has predicted that Australia’s current summer will be far hotter than usual, with no forecast for significant rain. Given the circumstances, Australian citizens are facing the toughest water restrictions that the country has seen in more than a decade, which includes a total ban on hoses.

But no such problem existed for food and agriculture giant Olam International, which sold the 89billion litres of permanent water rights for an astonishing $490 million. The company sold it to an entity associated with the Public Sector Pension Investment Board, one of Canada’s largest pension investment managers, according to Straits Times.

It will use the water to irrigate almond trees, in a business venture likely to draw criticism over foreign ownership of farms and water.

The water rights are in the lower Murray-Darling Basin.

The chairman of the Victorian Farmers Federation’s water council, Richard Anderson, told the Sydney Morning Herald: ‘Really, all you’ve got is a change of ownership, it (the water) has gone from a Singapore-owned company to a Canadian pension fund.

‘It’s a big bulk of water but it’s still being used in agriculture. It’s not as if they’ve just come in as a speculator and said ”we’ll go and buy a big patch of water and we’ll trade it every year”.’

In a separate deal, the same Canadian pension fund has bought 12,000 hectares of almond orchards in Victoria, in a move likely to draw criticism of foreign ownership of farms and water.

Water restrictions in Sydney, the Blue Mountains and Illawarra were upgraded to level two as dam levels in the region sank to just 45 per cent capacity, the lowest levels since the Millennium Drought took hold in 2003.

The crippling drought sees a complete ban on hoses, requiring residents to use a bucket and sponge to wash their cars or a watering can to tend to their gardens.

The Bureau of Meteorology has predicted a hot-than-usual summer, with no forecast for significant rain.

The sale is understood to be giving Olam a ‘one-time pre-tax capital gain of about $311 million’, the paper reported. The agreement is for 25 years, with the option to renew for another 25.

A water entitlement is the right to an ongoing share of water, which can be sold by irrigators, companies or investors. Acting as a property right, it gives access to an exclusive share of water from a water resource.

This is different to a water allocation, which is the right to access a volume of water for use or trade.

Swimming pools and spas will only be allowed to be topped up for 15 minutes a day with a trigger nozzle. A permit will be required before filling a pool that holds more than 500 litres.

Residents caught breaking the rules could face a $220 fine. Businesses who breach the restrictions would also face a $550 fine. 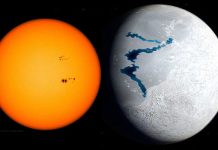