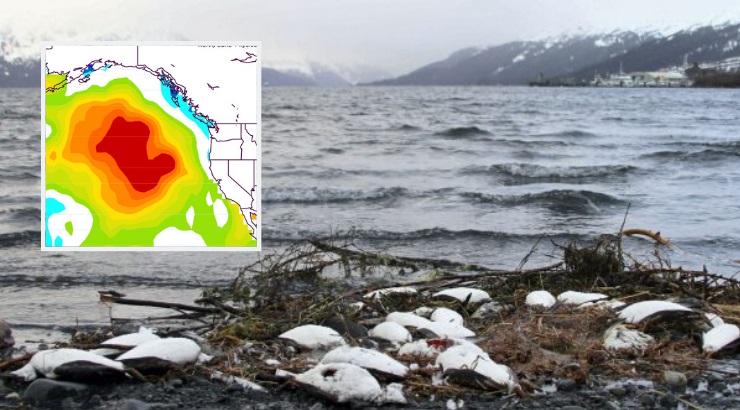 Climate change is rapidly marking the 21st century as an era of confronting transformation and may very well end the century with ‘new wars’ that include fighting for resources rather than territorial borders or combating terrorism. And we should be scared. Mounting evidence continues to show that man-made or not, climate change is our new battle.

More research has surfaced showing the rapidly warming oceans and their consequences. Last week, scientists documented a massive patch of hot water in the northeast Pacific Ocean, a patch responsible for the deaths of around one million birds.

Dubbed “the blob”, the peer-reviewed study that was published in PLOS ONE documented a marine heatwave that began forming in 2013. Researchers from all walks of life, from federal and state agencies, universities and conservation groups noted how the hot patch grew more intense during the El Niño weather patterns in 2015. 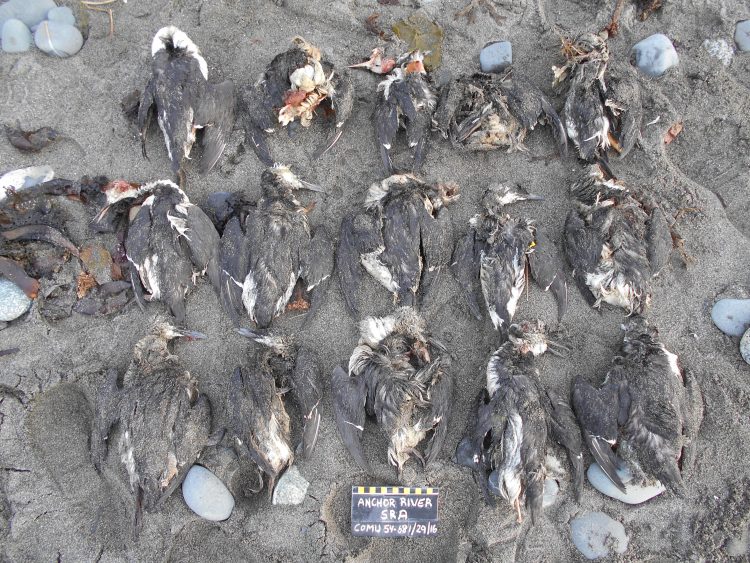 “About 62,000 dead or dying common murres (Uria aalge), the trophically dominant fish-eating seabird of the North Pacific, washed ashore between summer 2015 and spring 2016 on beaches from California to Alaska,” the study says. “Most birds were severely emaciated and, so far, no evidence for anything other than starvation was found to explain this mass mortality. Three-quarters of murres were found in the Gulf of Alaska and the remainder along the West Coast.”

The study goes on to say that those washed ashore typically represent “only a fraction of birds that die” over the oceans, with researchers estimating the death toll at nearly one million, with “about two-thirds of murres killed were adults, a substantial blow to breeding populations.”

The lead author of the study, John Piatt, a research biologist at the U.S. Geological Survey’s Alaska Science Center and an affiliate professor at the University of Washington, said in a statement that the find should be a “red-flag warning” about our marine ecosystem that is both “astonishing and alarming.” 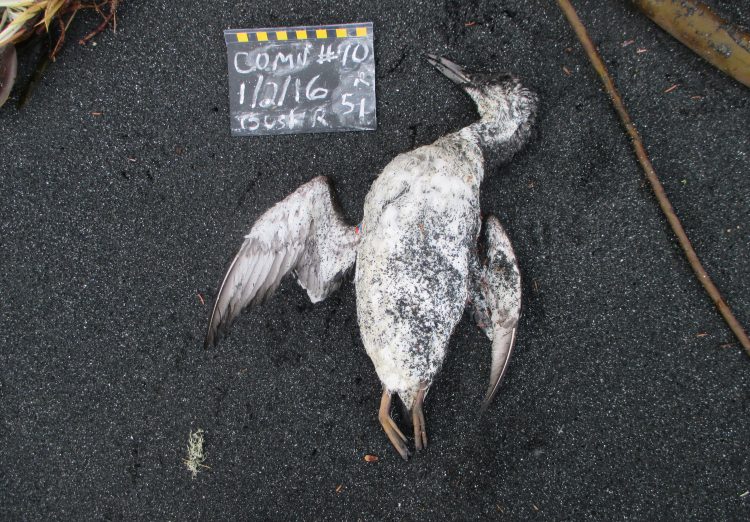 “Think of it as a run on the grocery stores at the same time that the delivery trucks to the stores stopped coming so often,” Parrish said. “We believe that the smoking gun for common murres—beyond the marine heatwave itself—was an ecosystem squeeze: fewer forage fish and smaller prey in general, at the same time that competition from big fish predators like walleye, pollock, and Pacific cod greatly increased.” 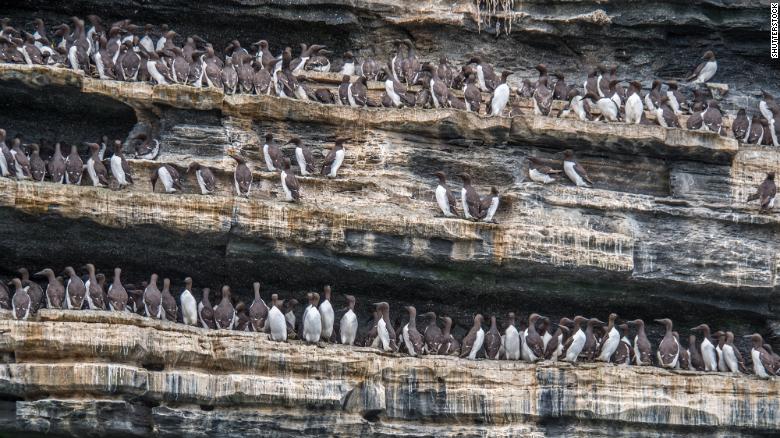 Reported on CNN, the murres’ population decline has yet to recover from the 2015 breeding season.

“The blob devastated the murres’ population. With insufficient food, breeding colonies across the entire region had reproductive difficulties for years afterward, the study said. Not only did the population decline dramatically, but the murres couldn’t replenish those numbers. During the 2015 breeding season, three colonies didn’t produce a single chick.”

The study was published just after a “Blob 2.0” was found forming in the Pacific oceans by Washington scientists.