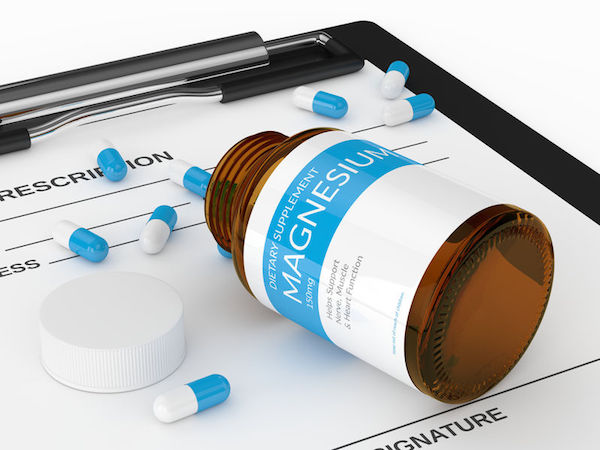 At its worst, depression can lead to suicide. Although conventional treatments are widely available, with the medical professions believing antidepressants are the first line of treatment, these various medications can have serious side effects.

Ironically, a common side effect of antidepressants is suicidal ideation with completion—the very outcome you want to avoid considering depression has suicidality as a co-morbidity.

Autopsies supported the finding, with 41 percent of these patients confirmed to have been under the influence of antidepressants at the time of their death.

Although mental health awareness is a positive step in the right direction, the new culture pushes for medical intervention first, and everything else remains second best.

Natural alternatives for depression are consistently being researched as a response to suicidal outcomes on antidepressants. One such study has published the benefits of magnesium supplementation.

Published in PLOS One, the study “Role of magnesium supplementation in the treatment of depression: A randomized clinical trial,” has uncovered an affordable, safe and easily accessible treatment effective against moderate symptoms of depression.

The study looks at the relationship between magnesium and depression in the first placebo-controlled study involving over-the-counter magnesium chloride.

The research team conducted the study over 12 weeks, where 112 participants were issued 248g elemental magnesium every day for the first 6 weeks. After the active treatment of magnesium supplements, they then compared the participants to the 6 weeks of control (no treatment).

The average age of participants was 52, distributed evenly between men and women, and were diagnosed with milt-to-moderate depression. Effects were observed within 2 weeks of taking the supplement, with 61 percent of the participants stating they would continue with the treatment after the study.

“Magnesium is effective for mild-to-moderate depression in adults. It works quickly and is well tolerated without the need for close monitoring for toxicity,” the study says.

Compare this to traditional medical interventions, where patients are regularly reported to discontinue treatment during the first month of taking antidepressants.

Magnesium’s Health Benefits & Where to Find It

The therapeutic benefits of magnesium can also help with those who suffer from premenstrual syndrome anxiety-related symptoms; type 2 diabetes; fibromyalgia, migraine disorders and even the aging process.

Magnesium supplementation helps to stabilize and promote DNA replication and plays a part in healing the ends of chromosomes. The benefits also include the alleviation of fluid retention and can improve insulin sensitivity and metabolic control for those who are diabetic.

Although widely available over the counter, magnesium is best sourced through your diet. Bananas, nuts, fish, leeks and shallots, onion, and kale are all rich in magnesium.

For those who need higher doses, supplemental forms are widely available on the market. 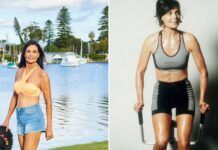 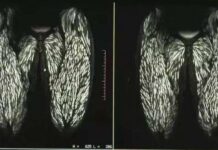