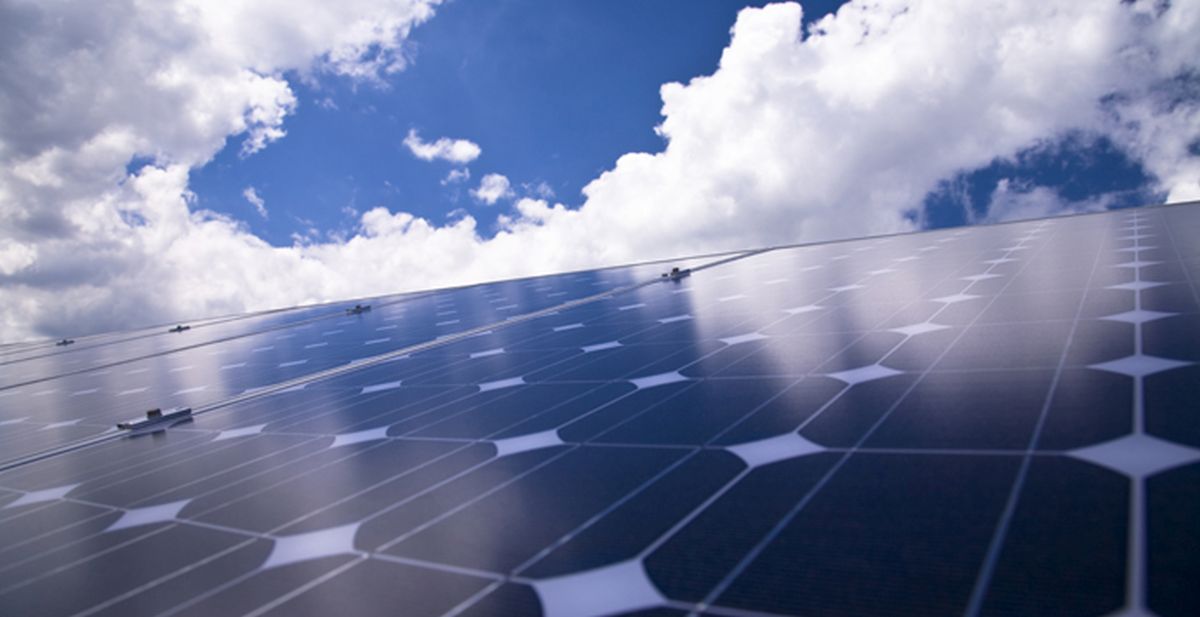 (Allianz) True energy independence starts at home, but which renewable energy is the best for your house? Here are some easy ways to create your own power.

‘Small wind’ turbines generate electricity for the place where they are sited, not the national grid. These turbines usually have a capacity of 100 Kilowatts or less. Wind turbines for private homes are even smaller and have capacities of between two and ten Kilowatts.

You will need at least an acre of open space. Before a small turbine can be installed, the wind data around your home has to be assessed. Wind turbines are not built with toxic materials and a small turbine is no louder than a refrigerator. 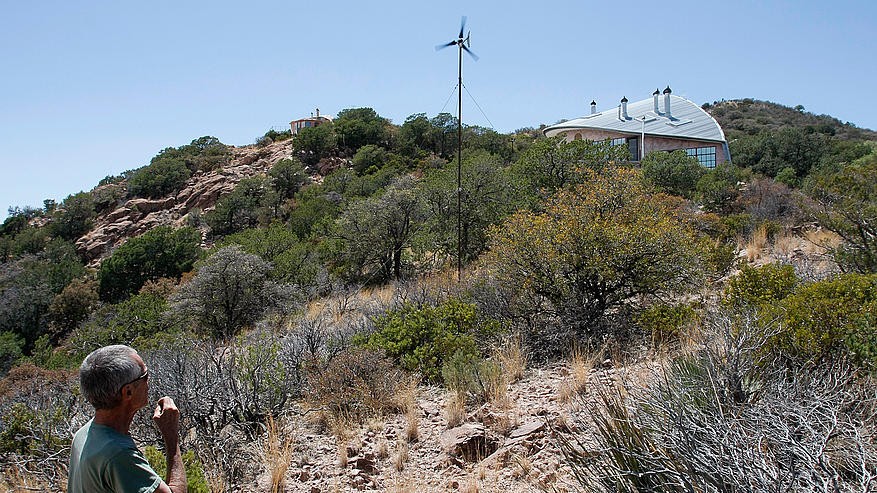 When you install photovoltaic panels on your roof or in the back yard, you can generate your own electricity or sell it back to the local utility.

In addition to the panels, you will need a battery to store electricity produced during the day and a voltage stabilizer that prevents the battery from being overcharged. If you plan to feed the surplus electricity to the public grid, you would also need an export meter. 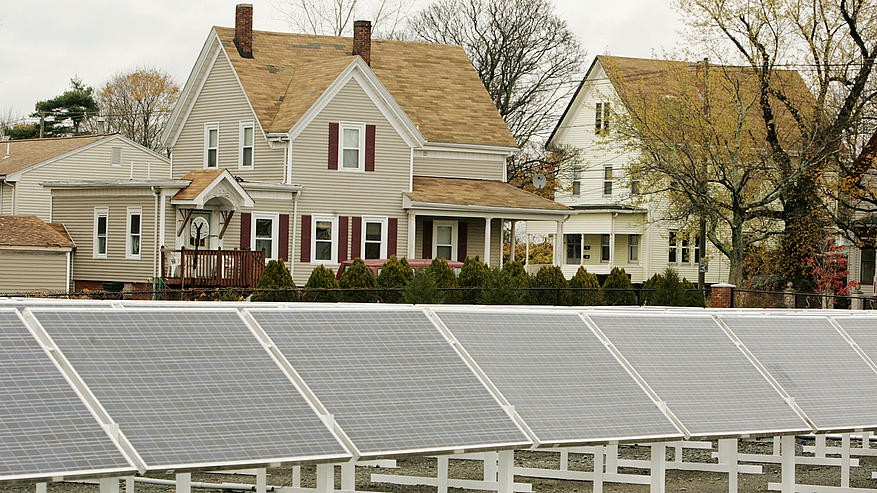 Biomass is organic material, often industrial byproducts, that can be used for heating. The most popular biomass is wood pellets made of compressed sawdust or chaffed wood pieces. 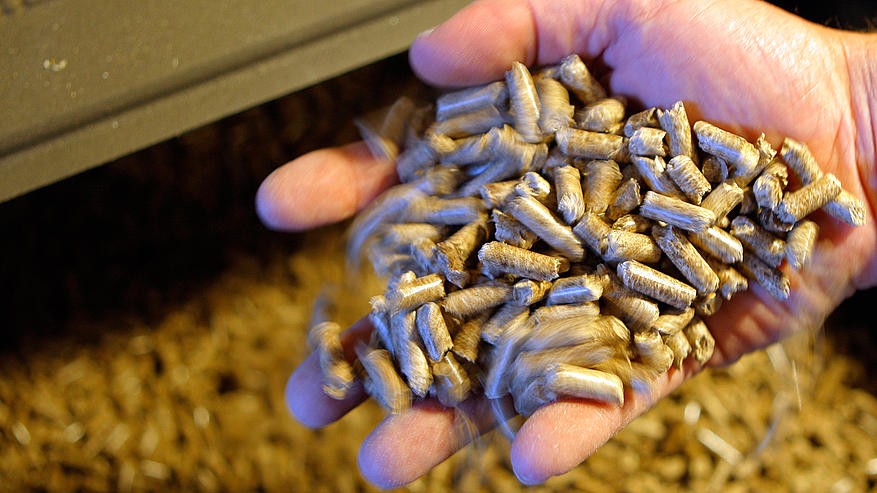 Even in colder climates, the sun can provide up to 60 percent of a household’s annual water heating. Solar thermal units consist of a photovoltaic plate and various pipes through which the water runs and is warmed up.

These are mounted on roofs, on poles or on the ground. A water tank stores the water for heating and a pump circulates the water through the panels. However, a backup water heater might still be necessary to ensure that hot water comes from the tap whether the sun shines or not. 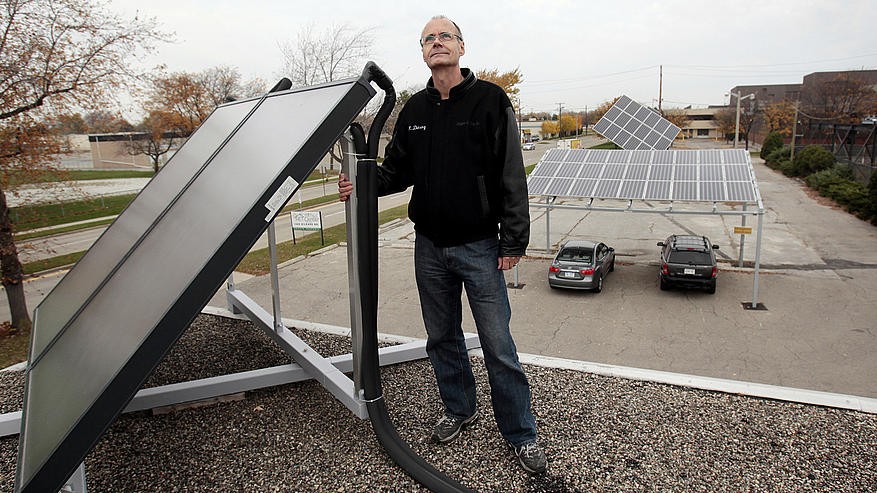 Normal power plants waste a lot of heat through their cooling towers. A combined heat and power (CHP) plant simultaneously generates both electricity and heat.

Whereas industrial CHP plants’ primary product is electricity with heat as a useful byproduct, it is the other way round for micro-combined heat and power in family homes. The extra electricity is sold back to the utilities. 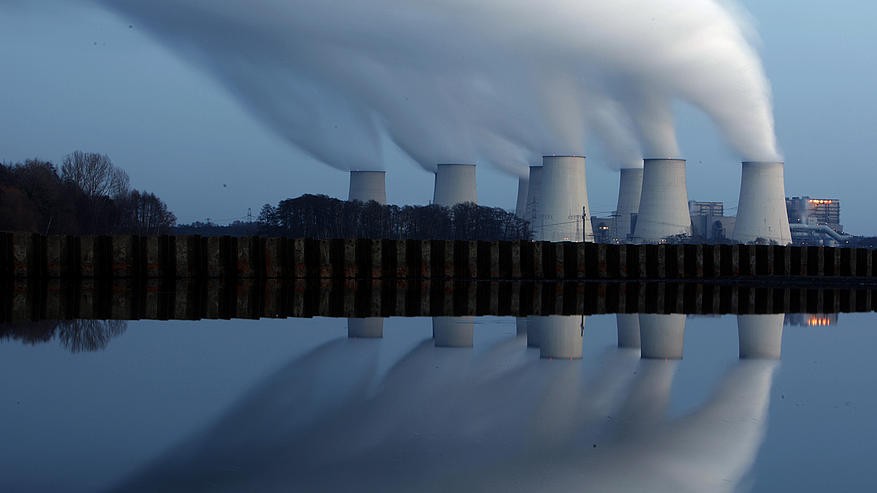 You don’t have to live near hot springs to use geothermal energy for heating. A heat exchanger can use energy from the heat of the earth’s core and from solar energy that is absorbed at the surface. 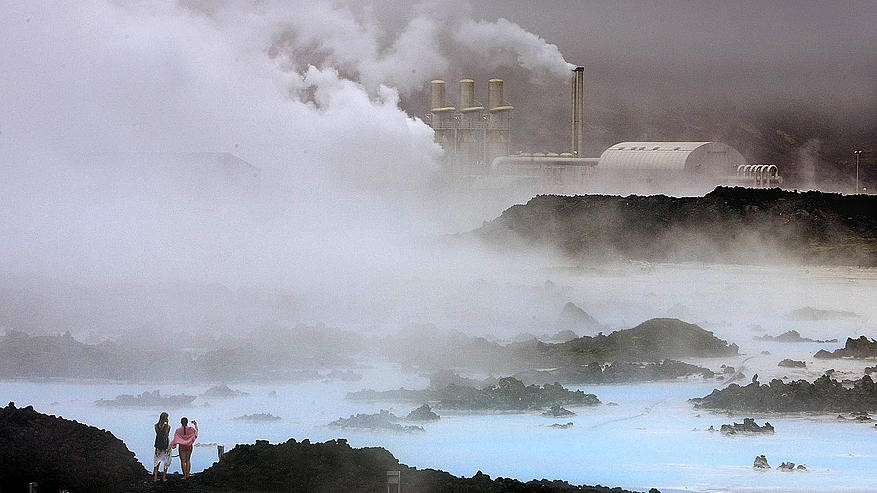