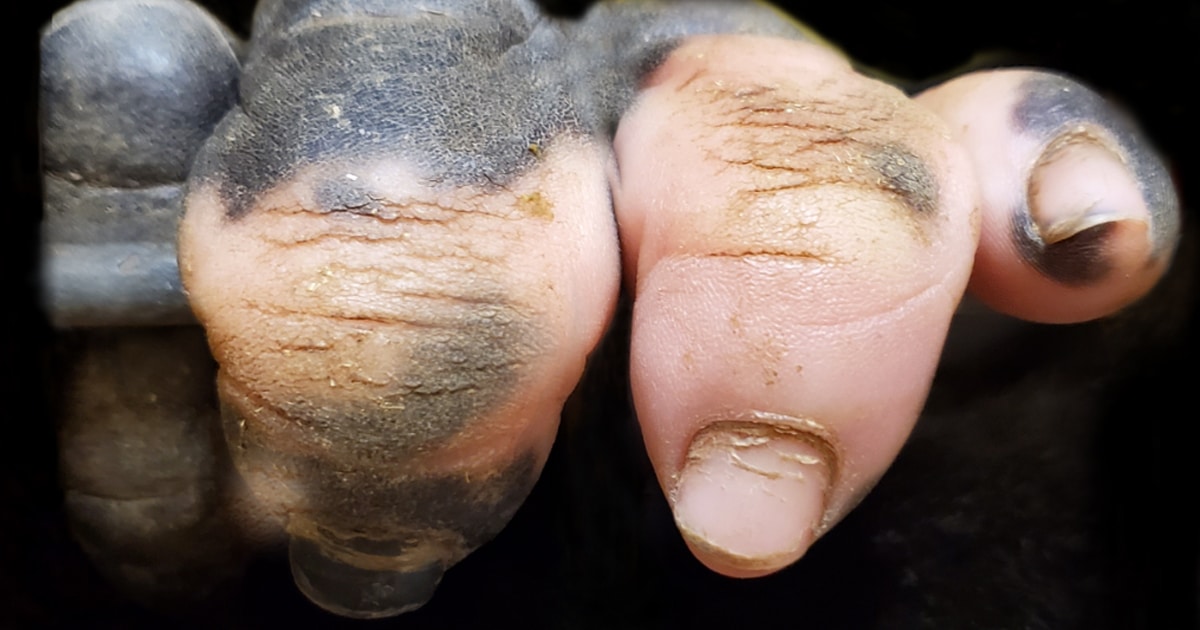 Hominids. It may be a term you’re unfamiliar with, but for anyone who has watched the actions of a gorilla in a zoo, it’ll come as no surprise that we come from the same biological group of great apes, the hominids.

Recently, in Zoo Atlanta, Anaka, a Western Lowland Gorilla celebrated her 6th birthday. A post commemorating the happy occasion conveyed a strikingly human-like appearance, particularly in her hands. As the social media feed notes, Anaka’s fingers contain lighter than usual pigmentation, giving her fingers similar visual qualities to those of the human.

“You can always pick her out of Taz’s family group because of the unique pink pigmentation on her fingers.”

Anaka turns a big 6 today! You can always pick her out of Taz’s family group because of the unique pink pigmentation on her fingers. #OnlyZooATL

Gorillas, like humans have unique fingerprints and opposable thumbs. Likewise, they also have fingernails, as one awestruck social media commented. Just like humans, the nails are used for cleaning, scratching and opening things.

Humans, gorillas and other primates evolved from a common ancestor around 10 million years ago, according to research. Both primates and humans still share some aspects of anatomical and behavioural features that are still noticeable.

Zoo Atlanta explained that Anaka also has a unique personality similar to some females we may know. Anaka is “often barking at her mom and others to get a prime spot for food and juice [and] seen riding piggyback on her brother and sisters,” a spokesperson for the zoo said. 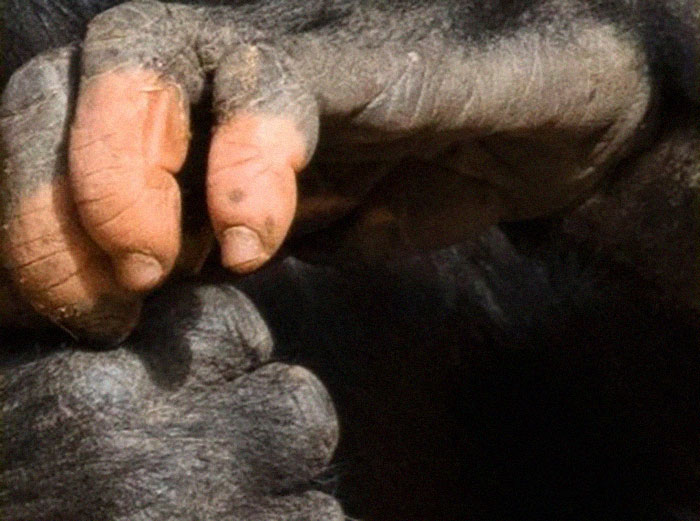