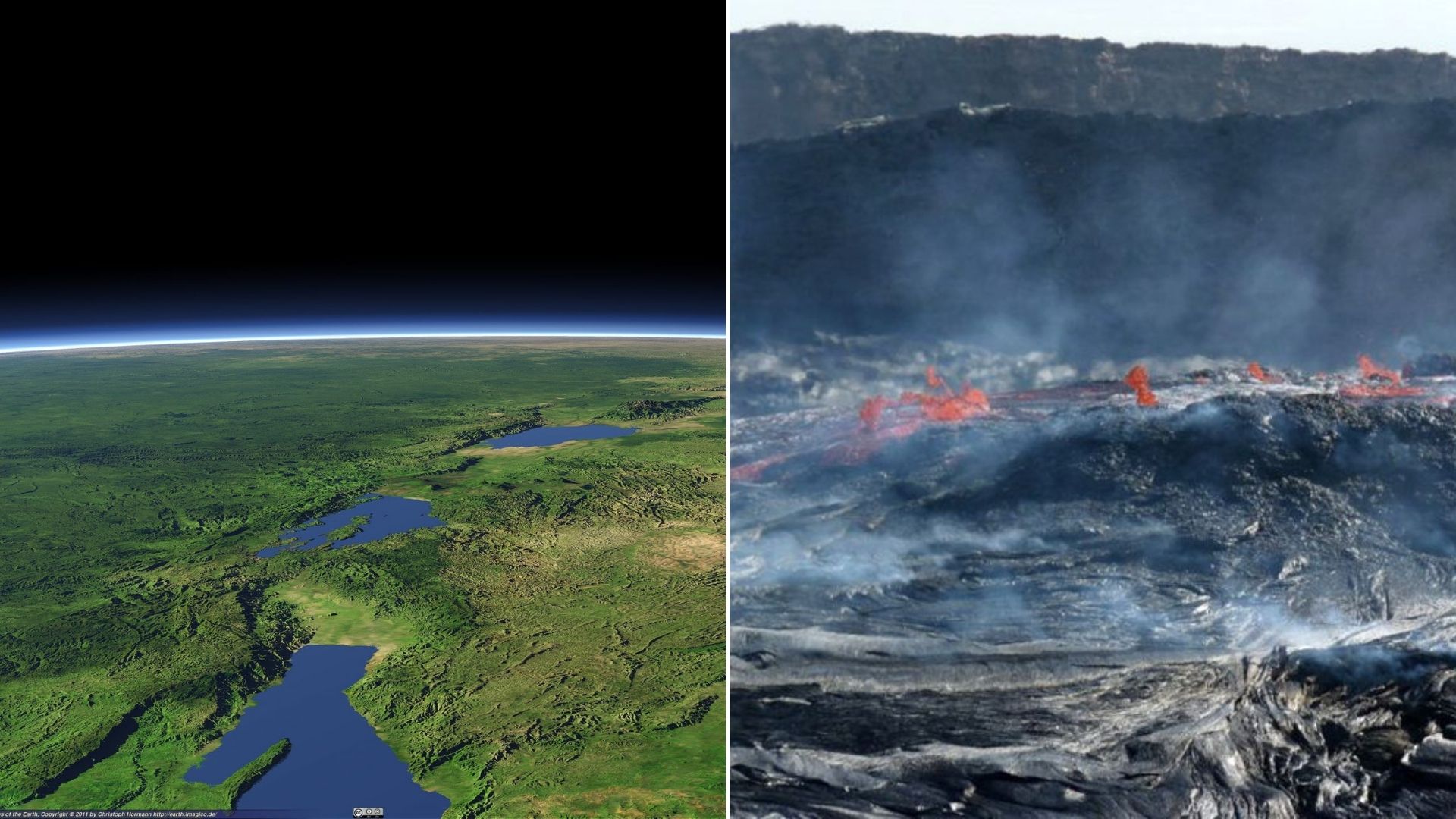 For thousands of years, the Earth has been divided into seven continents and several oceans and seas. However, scientists say that this could change over time. Africa is slowly but surely splitting into two continents, and one day they will be separated by a whole new ocean. (1)

A new ocean is forming in Africa

Deep underground in the Afar region of East Africa, the continent is slowly breaking apart. Eventually, parts of Ethiopia and Somalia will split off, water will pour in, and a new ocean will form. (1)

The Afar region of Africa is one of the hottest places in the world and lies at the meeting point of three tectonic plates. Tectonic plates are essentially the pieces of the puzzle that make up the earth’s crust, except they don’t fit together very well and are constantly bumping into each other. (1)

Over the last 30 million years, the Arabian plate has moved away from Africa. This has created the Red Sea and the Gulf of Aden. Now the Somali plate is pulling away from the Nubian plate. This has created a 35-mile-long rift in the Ethiopian desert that first appeared in 2005. (2)

Scientists say it will likely take five to 10 million years for this new ocean to actually form, but studying what caused the rift to form will provide valuable information about Earth’s surface and how it works. (1)

Why are the plates pulling apart?

That is the question that geologists are still trying to answer. The huge crack in 2005 occurred in just a few days, but corresponded to the tectonic plate movements of several hundred years. (1)

In the last decade, some have suggested that volcanic activity and subsurface eruptions are the cause of the split. (2) Others, however, are not so sure. (1)

GPS technology has improved greatly in the last 10 years, allowing scientists to make increasingly precise measurements of ground motion over time – to within a few millimeters per year. These measurements give them a much better picture of what is actually going on in the Earth’s crust. (1)

The research is not without its problems, however.

Tulane University geophysicist Cynthia Ebinger explains that these conditions make exploration much more difficult. Still, they need to continue with it to better understand what is happening below the ground. (1)

So far, she and her teams have found that this process of the plates drifting apart is not smooth and steady, but rather slow with several large jerks at regular intervals. (1) She says that magma pressure could be the trigger for the rift in the Afar region, but it’s hard to say for sure. (1)

“We’re trying to understand the straw that broke the camel’s back,” she said. (1)

Geophysicist Ken Macdonald of the University of California, Santa Barbara, explains that each plate in the Afar region is moving away from the others, but each at its own rate. The combination of these three splitting plates creates a mid-ocean ridge system. (1) Over millions of years, a new ocean will form here. (2)

What makes scientists so sure?
Although the process is incredibly slow, the signs are there. According to Christopher Moore, a doctoral student at the University of Leeds, it’s because of differences between oceanic and Earth’s crust. (1)

“We can see that oceanic crust is starting to form because it is very different in composition and density from continental crust,” he explains. (1)

While this new ocean won’t form for millions of years, scientists can use this as a window to expand our understanding of tectonic plate activity. The information will help us better understand other tectonic activity in other parts of the world and how it might affect us in the future. 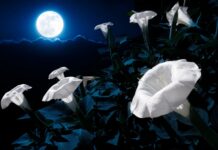 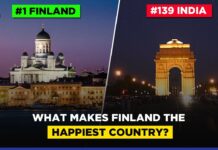 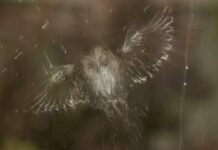