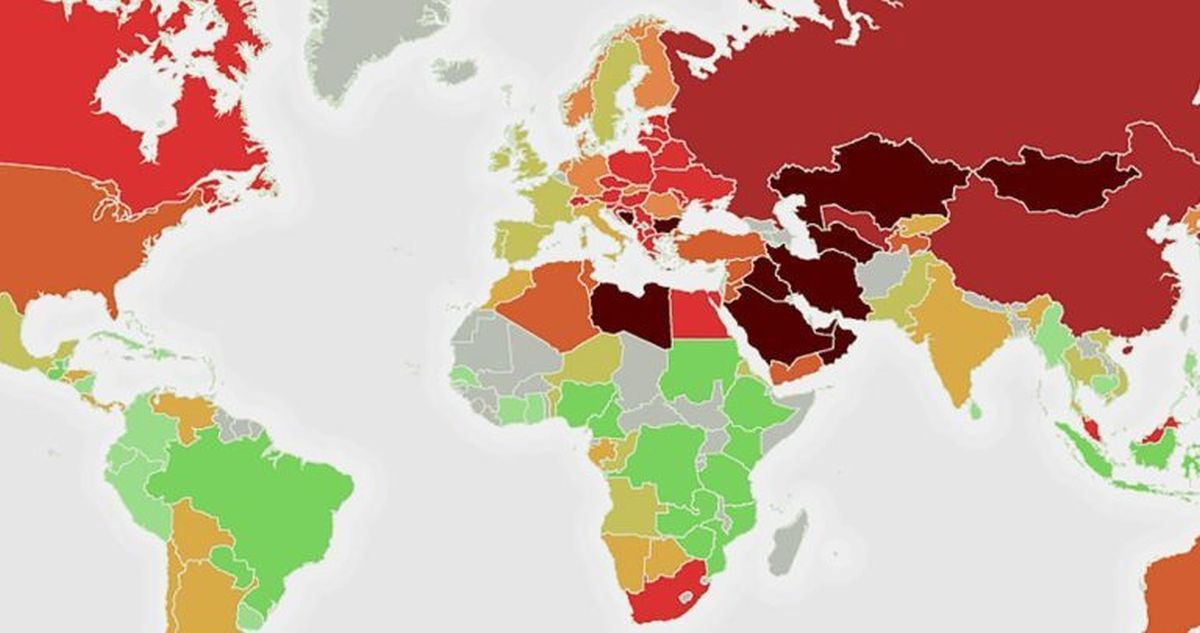 Most pollution is invisible, which is why someone can remain ignorant their entire life of just how harmful their surrounding environment is. Fortunately for unsuspecting consumers and citizens around the world, The Eco Experts created a one-of-a-kind map that reveals where the most toxic countries on planet Earth are.

To determine which geographical locations are the most toxic, experts with the UK-based company cross-referenced data from 135 countries on air pollution, carbon emissions, energy consumption, and how much the nation relies on renewable energy. The Eco Experts also took into account how many people have perished due to poor air quality. As a result, they were able to determine which countries are most damaging to the environment and pose the most risk to public health.

Inhabitat reports that Saudi Arabia was ranked as the world’s most toxic country, as it has the highest recorded air pollution levels. Kuwait, Qatar, Bahrain and the United Arab Emirates — other oil-rich countries — topped the list, as well. 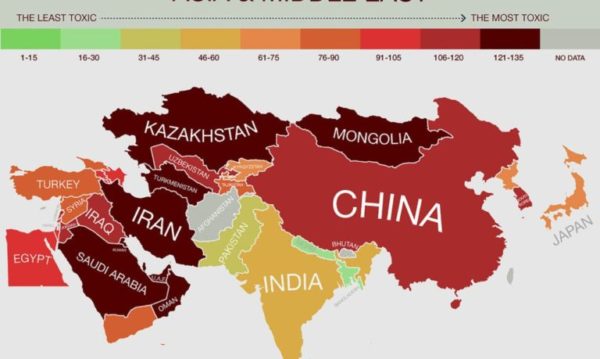 Surprising to most is the fact that the United States ranked 66, ahead of countries such as Canada, China and even Russia. However, it ranked worse than India and the United Kingdom. It was also discovered that countries such as Iceland and Norway consume more energy than others. Interestingly, the least toxic countries are located in Africa. They include Kenya, followed by Tanzania, Ethiopia, Mozambique and Cameron.

Jon Whiting of The Eco Experts commented on the map in a press release. He said,

“This research is a way of naming and shaming the worst offenders around the world. Their lack of action against emissions not only puts their populations at risk of deadly pollution-related diseases but also threatens the future of our planet. These threats are not distant concerns for future generations; their effects are being felt now and lives are already being lost. This research highlights the need for every country to act fast and put more investment into renewable energy alternatives.”

Following are close-up images of the map: 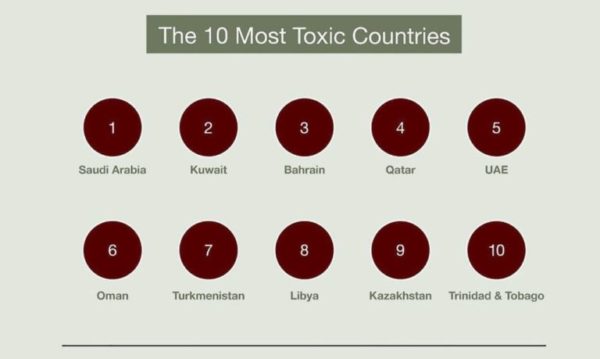 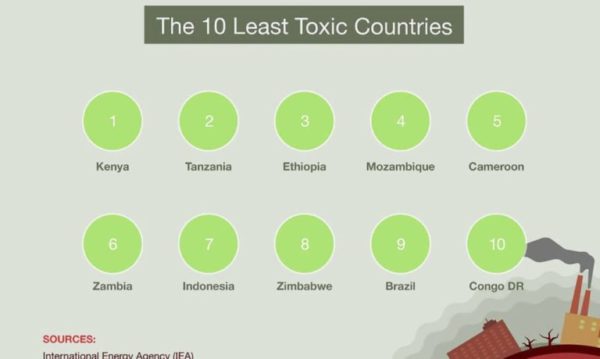 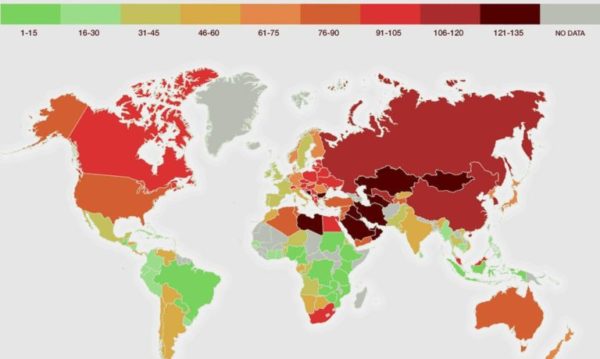 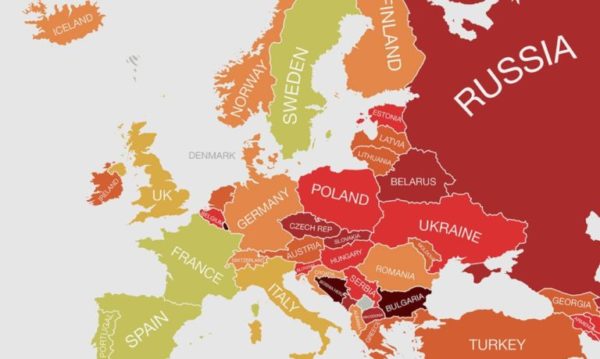 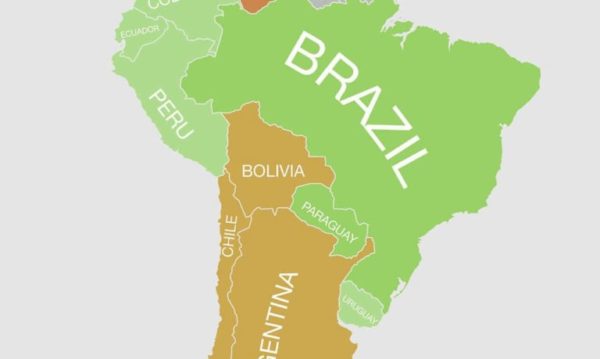 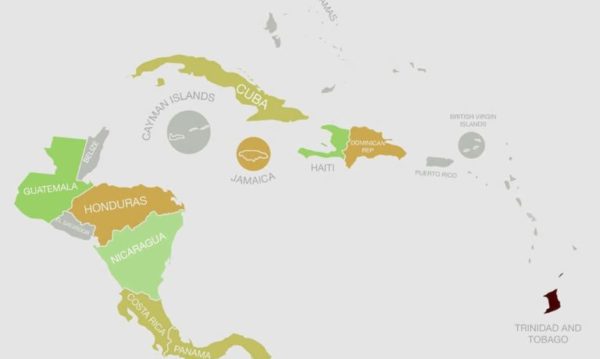 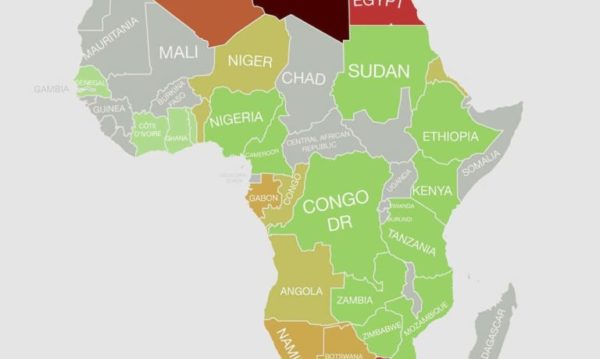