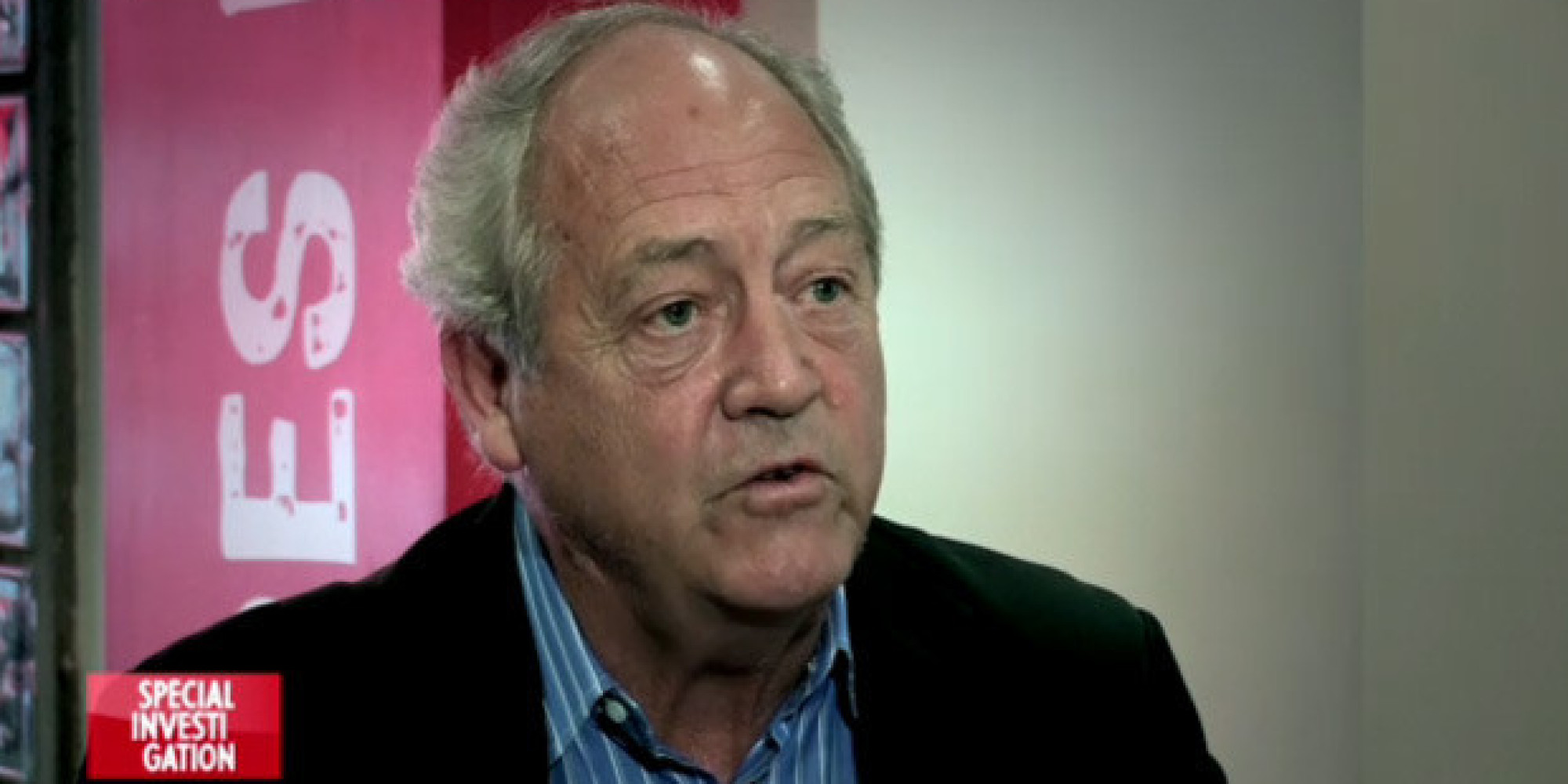 A couple years ago, criticism of Dr. Patrick Moore exploded throughout the alternative media in viral headlines and into the mainstream, about how he was offered a glass of Monsanto’s Roundup herbicide to drink, and freaked out.

At the time, Canal+, a French television station sat down for an interview with him for a documentary. He was the frontman for an organization called Ecosense Environmental.

Dr. Moore claims to be an ecological expert, but he’s really the type of person who was once involved in environmentalist organizations, only to go completely and totally corrupt, bowing down to the demands of corporations who want the world to trust their products and technology.

In the interview, Moore said to the interviewer that Roundup, Monsanto’s weed killing herbicide was actually not responsible for rapid, skyrocketing cancer rates in the South American country of Argentina.

An incredible thing happened in this interview. Dr. Moore continued to insist that Roundup was so safe, it’s perfectly fine to drink.

So, the interviewer had no choice but to actually offer him a glass of the herbicide, providing him with a real life opportunity to prove he’s about what he claims to be about.

This is a transcript of the interview:

“Dr. Patrick Moore: “You can drink a whole quart of (Roundup) and it won’t hurt you.”

Canal+: “You want to drink some? We have some here.”

Canal+: “If you say so, I have some glyphosate, have some.”

Moore: “No, People try to commit suicide with it and fail; fail regularly.”

Moore: “It’s not dangerous to humans.”

Canal+: “So, are you ready to drink one glass?”

Moore: “No, I’m not an idiot. Interview me about golden rice, that’s what I’m talking about.”

Moore was quite shaken by the exchange, and abruptly drew the interview to a conclusion by storming off, after calling the interviewer “a complete jerk.”

Greenpeace, which Patrick Moore used to belong to in the 1970’s, issued this statement in 2008, which in part describes the character of Dr. Patrick Moore:

“Patrick Moore often misrepresents himself in the media as an environmental “expert” or even an “environmentalist,” while offering anti-environmental opinions on a wide range of issues and taking a distinctly anti-environmental stance. He also exploits long-gone ties with Greenpeace to sell himself as a speaker and pro-corporate spokesperson, usually taking positions that Greenpeace opposes.

While it is true that Patrick Moore was a member of Greenpeace in the 1970s, in 1986 he abruptly turned his back on the very issues he once passionately defended. He claims he “saw the light” but what Moore really saw was an opportunity for financial gain. Since then he has gone from defender of the planet to a paid representative of corporate polluters.

Patrick Moore promotes such anti-environmental positions as clearcut logging, nuclear power, farmed salmon, PVC (vinyl) production, genetically engineered crops, and mining. Clients for his consulting services are a veritable Who’s Who of companies that Greenpeace has exposed for environmental misdeeds, including Monsanto, Weyerhaeuser, and BHP Minerals.”

Recently, Monsanto (now part of Bayer) lost over a couple hundred million dollars to a victim of lymphoma, proven to be a result of their Roundup herbicide.