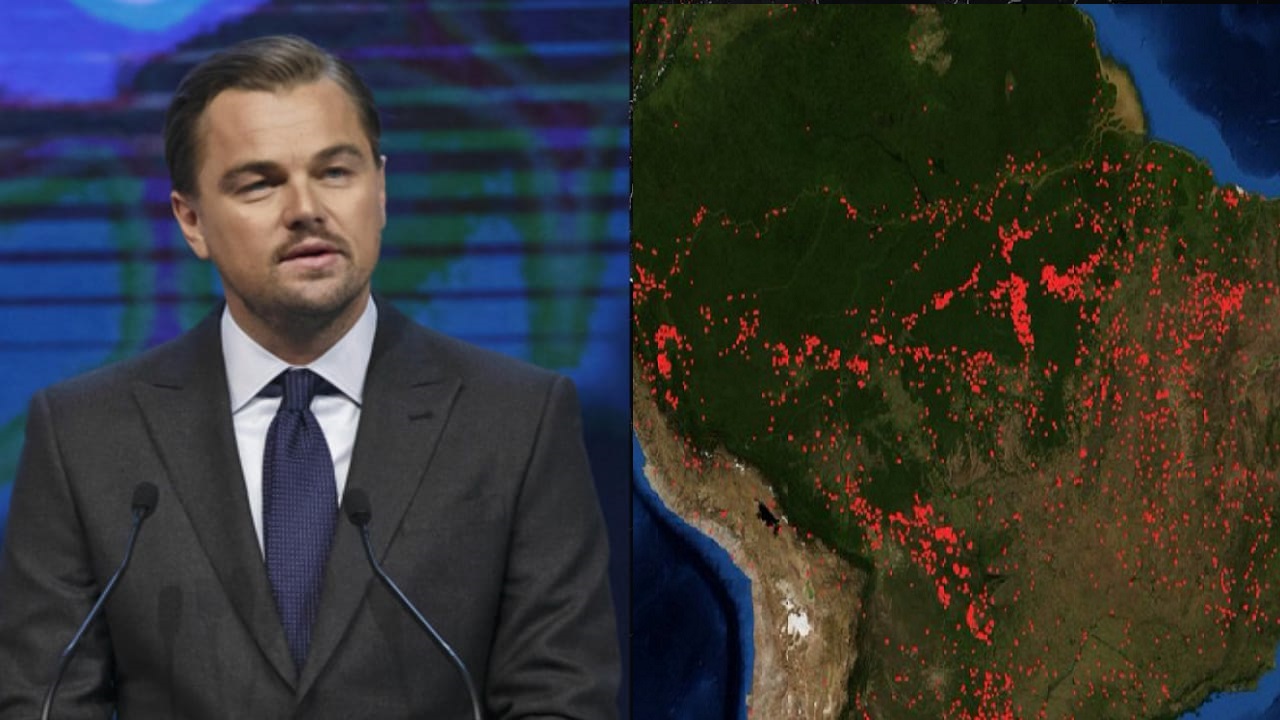 A new non-profit environmental foundation backed by the famous Hollywood star Leonardo DiCaprio is pledging $5 million in aid to the Amazon, which has been swept by wildfires.

Leonardo DiCaprio has joined with other philanthropists in pledging $5 million through their environmental foundation to aid the Amazon as massive wildfires continue to burn across the region. 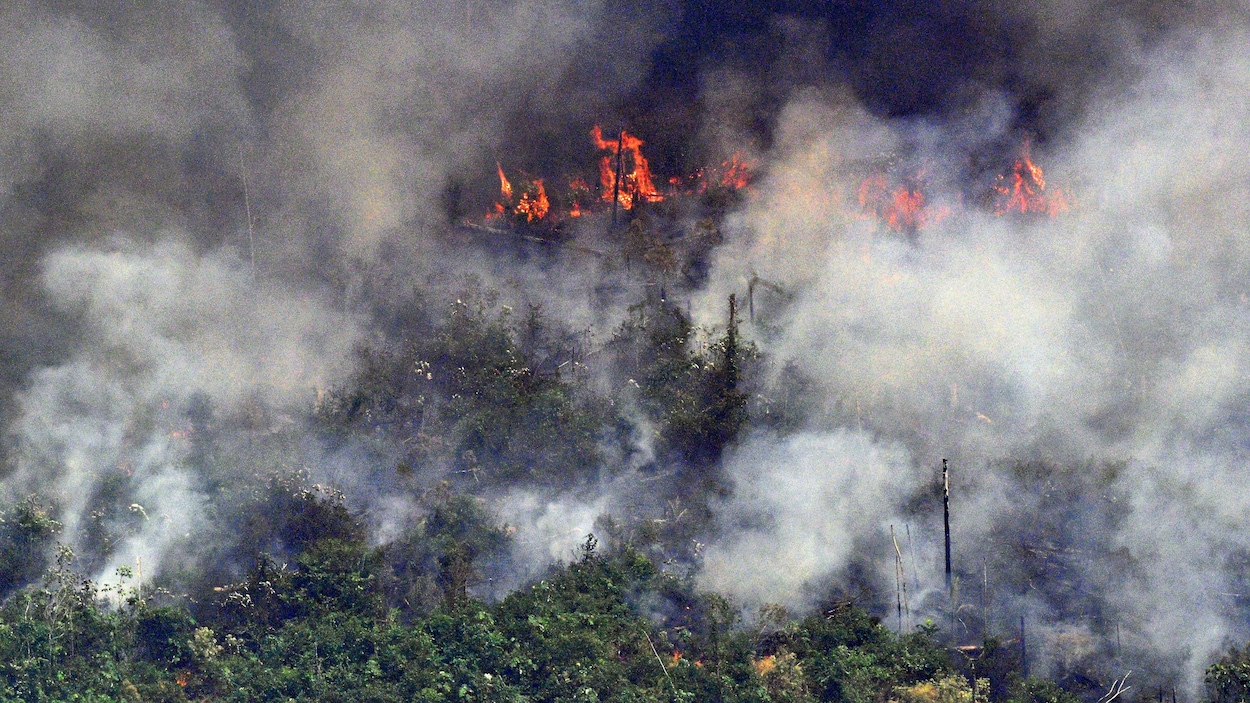 In addition to its $5 million pledge, the alliance also was seeking donations to help repair the Brazilian rainforest, which activists have called the “lungs of the planet.”

The Earth Alliance fund’s website notes that this initiative is in response to the massive fires that have swept across the Amazon in recent weeks. According to Brazil’s National Institute for Space Research (INPE), more than 72,000 fires have broken out so far this year, which is a drastic increase from last years number of 40,000 fires.

At this point, most experts agree that these fires are the result of a massive surge in cattle operations and agribusiness in the area. The fires are intentionally set to clear space for development, but the deforestation has made the rest of the forest more vulnerable to fires.

The “Earth Alliance” charity was just recently formed by DiCaprio, Laurene Powell Jobs, and Brian Sheth, in July. The organization was formed with the purpose of preserving nature, supporting renewable energy and protecting indigenous rights.

In a post on Instagram announcing the new initiative, DiCaprio promised that 100% of the donations will be going to the selected charities.

#Regram #RG @earthalliance #EarthAlliance, launched in July by @LeonardoDiCaprio, Laurene Powell Jobs, and Brian Sheth, has formed an emergency Amazon Forest Fund with a commitment of $5 million dollars to focus critical resources for indigenous communities and other local partners working to protect the life-sustaining biodiversity of the Amazon against the surge of fires currently burning across the region. Join Us. 100 percent of your donation will go to partners who are working on the ground to protect the Amazon. Earth Alliance is committed to helping protect the natural world. We are deeply concerned about the ongoing crisis in the Amazon, which highlights the delicate balance of climate, biodiversity, and the wellbeing of indigenous peoples. To learn more or to donate, please visit ealliance.org/amazonfund (see link in bio) Photos: @chamiltonjames, @danielbeltraphoto 2017

DiCaprio has been involved in environmental activism for many years. When he was just 24-years-old, DiCaprio established the Leonardo DiCaprio Foundation in 1998, which is a non-profit organization devoted to promoting environmental awareness. This was shortly after earning millions with the Titanic and other blockbuster hollywood films.

In the decades since, the foundation has been involved with projects in over 40 countries and has produced two short web documentaries.

The foundation has also funded debt-for-nature swaps, which are are financial transactions where a portion of a developing nation’s foreign debt is forgiven in exchange for local investments in environmental conservation measures.

For his efforts to preserve the environment DiCaprio has won numerous awards, including the Martin Litton Environment Award, in 2001, from Environment Now, and the Environmental Leadership Award in 2003 from Global Green USA.

He now has a seat on the board of the World Wildlife Fund, Global Green USA, International Fund for Animal Welfare and the Natural Resources Defense Council.

He is also involved in a number of other charitable efforts as well, and is usually quick to pull out his checkbook anytime there is a major natural disaster or crisis on the news.

In 1998, DiCaprio and his mother donated $35,000 for a “Leonardo DiCaprio Computer Center” at the Los Feliz branch of the Los Angeles Public Library.

In 2010, he donated $1 million to relief efforts in Haiti after the earthquake. Then in April of 2013, DiCaprio donated $61,000 to GLAAD. After Hurricane Harvey in 2017, DiCaprio put forward $1 million to the United Way Harvey Recovery Fund.