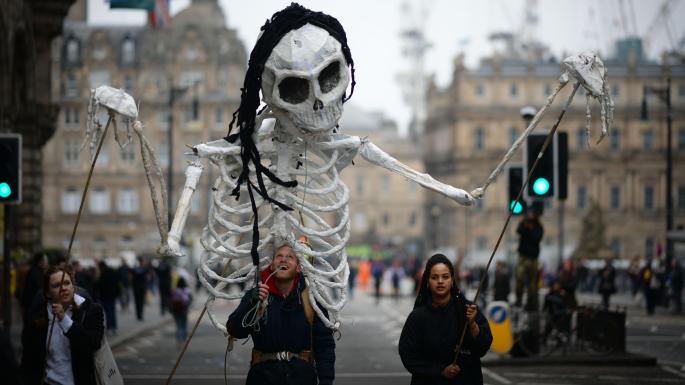 A global audit has found Coca-Cola to be the top polluter in the world. The Break Free From Plastic NGO, which audits plastic waste released into the environment, released the report last week.

Over 8,000 brands were catalogued by 72,500 volunteers across 51 countries in the 2019 audit across the world. The volunteers worked on beaches, waterways, and city streets, picking up wrappers, bottles, and other scraps during a one-day clean-up in September.

The analysis listed Coca-Cola at number one, followed by Nestle, PepsiCo, Mondelez International Unilever (the owner of Oreo and Ritz) and Mars in the top five positions. Coca-Cola was recorded as the largest polluter responsible for more plastic waste than the next top 3 polluters combined.

Coca-Cola’s waste came in at 11,732 plastics recorded over four continents and made up approximately 2.5 percent of the total plastics recorded in the report. The audit noted that the company’s waste was highest in Africa and Europe and then Asia, followed by South America.

This is the second year in a row that Coca-Cola has been named as one of the top polluters in the world.

Break Free From Plastics released a statement accusing the companies that ranked at the top of the audit as undermining recycling. 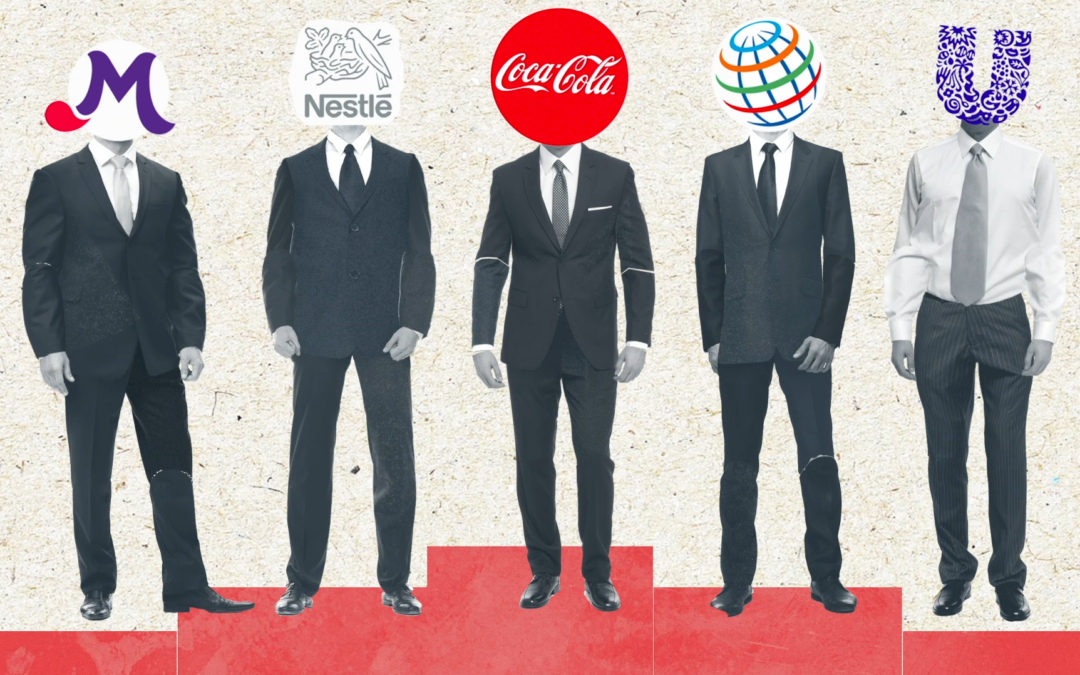 Von Hernandez, the coordinator of the NGO, said:

“This report provides more evidence that corporations urgently need to do more to address the plastic pollution crisis they’ve created.

Their continued reliance on single-use plastic packaging translates to pumping more throwaway plastic into the environment.

Recycling is not going to solve this problem.

Break Free From Plastic’s nearly 1,800 member organizations are calling on corporations to urgently reduce their production of single-use plastic and find innovative solutions focused on alternative delivery systems that do not create pollution.”

Earlier in the year, Coca-Cola finally released its figures on plastic packaging to The Ellen MacArthur Foundation, a charity that is trying to compel corporations into eliminating unnecessary plastic packaging by 2025. The figures were staggering at 3.3 million tons of plastic packaging used every year, or 200,000 plastic bottles per day.

Despite many of the companies ranked in the top 10 pledging their products will be made “100 percent recyclable,” Break Free From Plastic says that recycling doesn’t solve everything.

“We cannot recycle our way out of the plastic problem, and companies that are claiming it is the solution are simply avoiding making real change,” the report said.

Coca-Cola introduced a new bottle this year, claiming the plastic is made from recycled marine plastic. However, plastic bottles can only be recycled a few times. The polymer chains break down and the quality deteriorates to the point it cannot be recycled again.

But as much as Coca-Cola is responsible for the tons of plastic found in waterways and on beaches, the throwaway culture needs to understand that the environment is not a garbage bin. Consumers need to accept some responsibility, too. 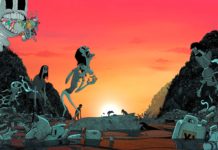 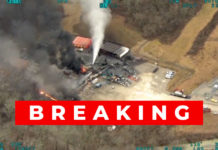 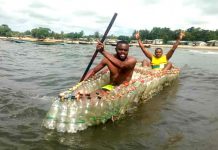 Man Builds Canoes Out of Plastic Bottles for Community Fishermen