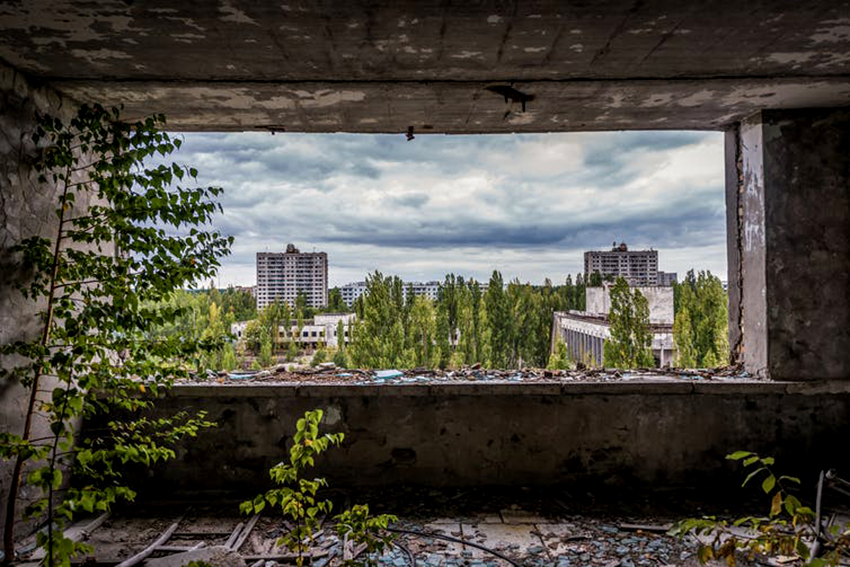 (By Aral Bereux) Almost 34 years ago, the Chernobyl Power Complex, lying around 130 kilometres north of Kiev in Pripyat, went into meltdown and released enough radioactive material into the environment equivalent to 400 atomic bombs.

Considered the worst nuclear disaster in history, Chernobyl’s legacy left an immediate 30 men dead from acute radiation syndrome and blast trauma, 6000 dead among those who helped to ‘clean up’ the mess, and long-term side effects which continue to be felt. The landscape was scared, and smoke and radioactive debris was felt as far as Scotland and Northern England, where heavy rains fell from the radioactive cloud passing over it.

Today, however, Chernobyl offers scientists a means of studying nature’s interactions with radioactivity up close. A study of a black-spotted fungi was first conducted in 1991, following the neutralizing effects it had on radiation and its ability to break it down in certain environments. With remote robotics, scientists could observe the fungi breaking down the radioactive graphite from the core, as well as the fungi’s growth towards the source of radiation.

In 2007, follow up research done at the University of Saskatchewan revealed that fungi are indeed attracted to radiation. Professor Ekaterina Dadachova and her team noted how some types of fungi actually thrive when exposed to radiation. 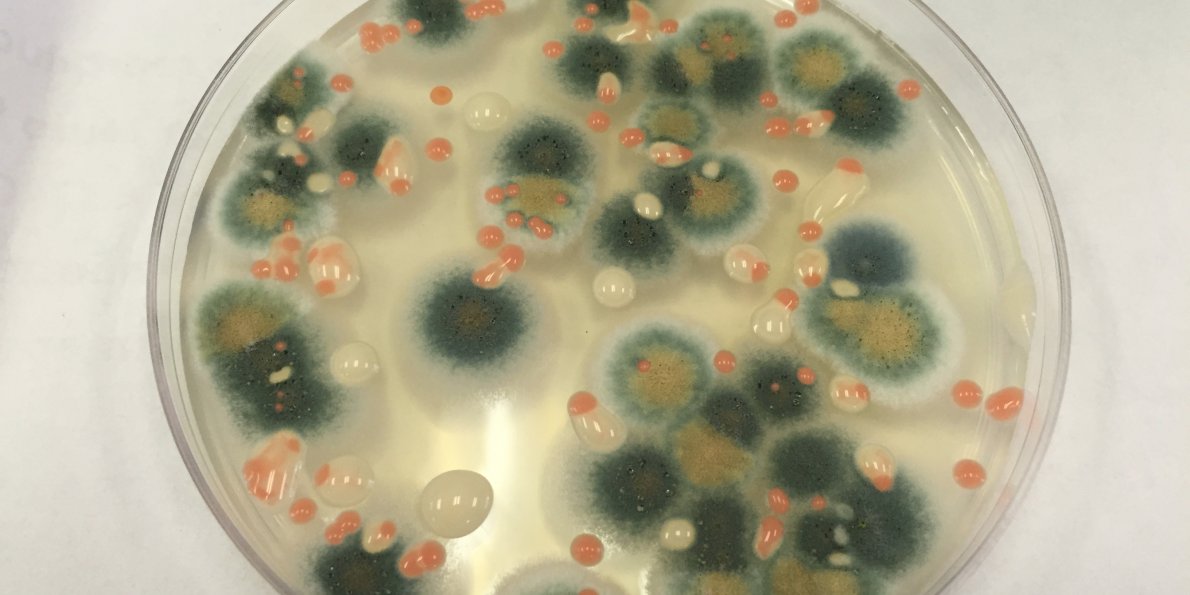 Three fungi species were particularly fast growing when exposed to radiation. Cladosporium sphaerospermum, Cryptococcus neoformans and Wangiella dermatitidis all have large amounts of melanin pigment. This helps them to absorb the deadly radiation and convert it into chemicals that in turn use it for energy to grow.

Another follow-up study that is yet to be published will help scientists to understand and produce drugs that could help protect astronauts exposed to radiation on long-term missions. Fungi was collected from Chernobyl and launched into space via a SpaceX rocket, in hopes of one day leading “the way to a “sunblock” that could protect human space travelers from the harmful radiation of space,” reported Popular Science.