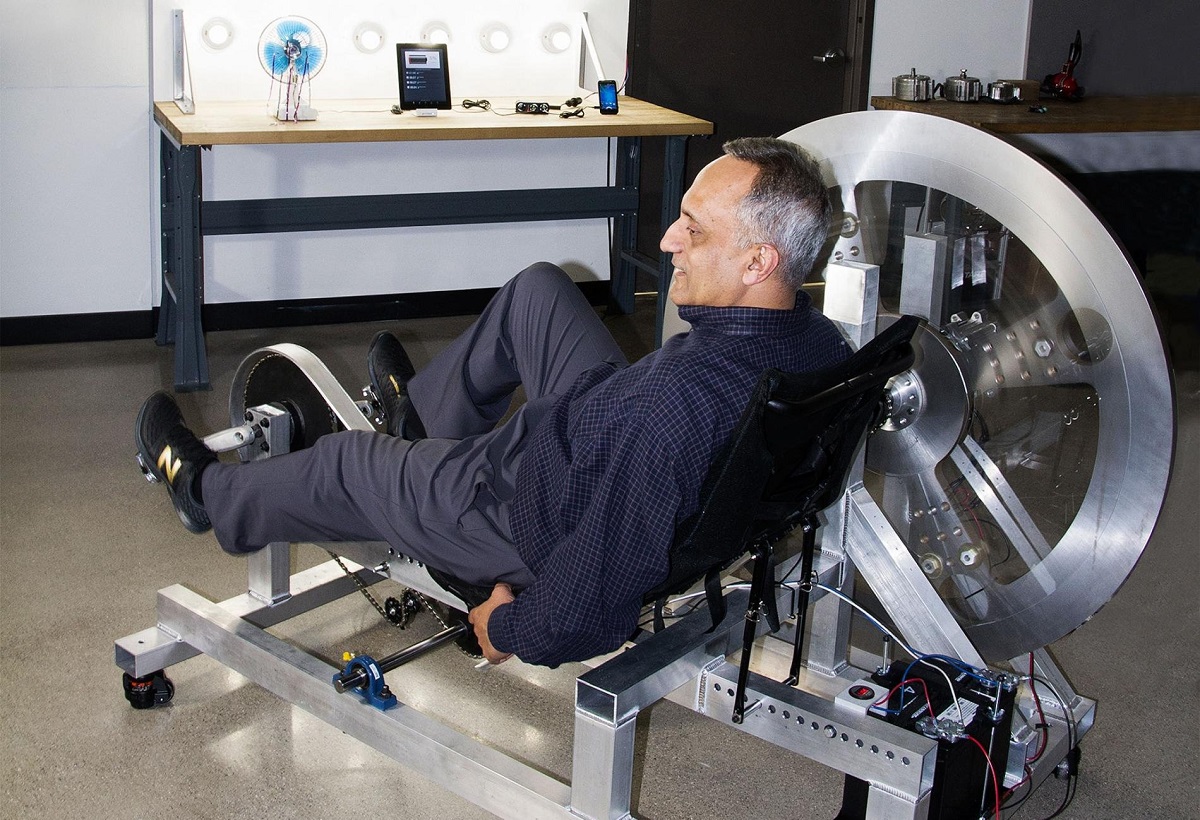 Would you exercise for an hour every day if the workout powered your home for twenty-four hours?

People often complain about the high costs of energy and the fact that they “never have time to workout.” This invention certainly solves both conundrums.

And, most importantly, this free power invention has the potential to lift the 1.3 billion people who presently live without electricity out of poverty.

As Manoj Bhargava, the founder of the Free Electric hybrid bike, shares in his video below, it is possible to generate electricity at home while simply doing a daily workout routine.

When an individual pedals the bike, the action drives a flywheel, which turns a generator and charges a battery. This means from just one hour of pedaling, a rural household can be supplied with energy for 24 hours.

The billionaire and his team developed the bicycle to take advantage of mechanical energy created by humans to solve one of the world’s most pervasive problems.

Having access to clean, free energy will enable poverty-stricken communities to not only light their homes but to connect to the internet and get educated. Bhargava says the reason the majority of those who are poor stay poor is because they have no power. He aims to fix this with the free energy bicycle.

One bicycle could potentially provide a small village with electricity if each household spends on hour per day pedaling the bike.

In developed nations, the bike could also be utilized to cut energy costs and remedy the obesity crisis.

Manoj’s plan is to distribute 10,000 of the bicycles in India next year. In addition, he has pledged 90% of his wealth to charity and research. 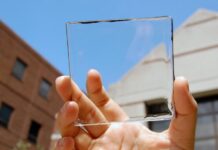