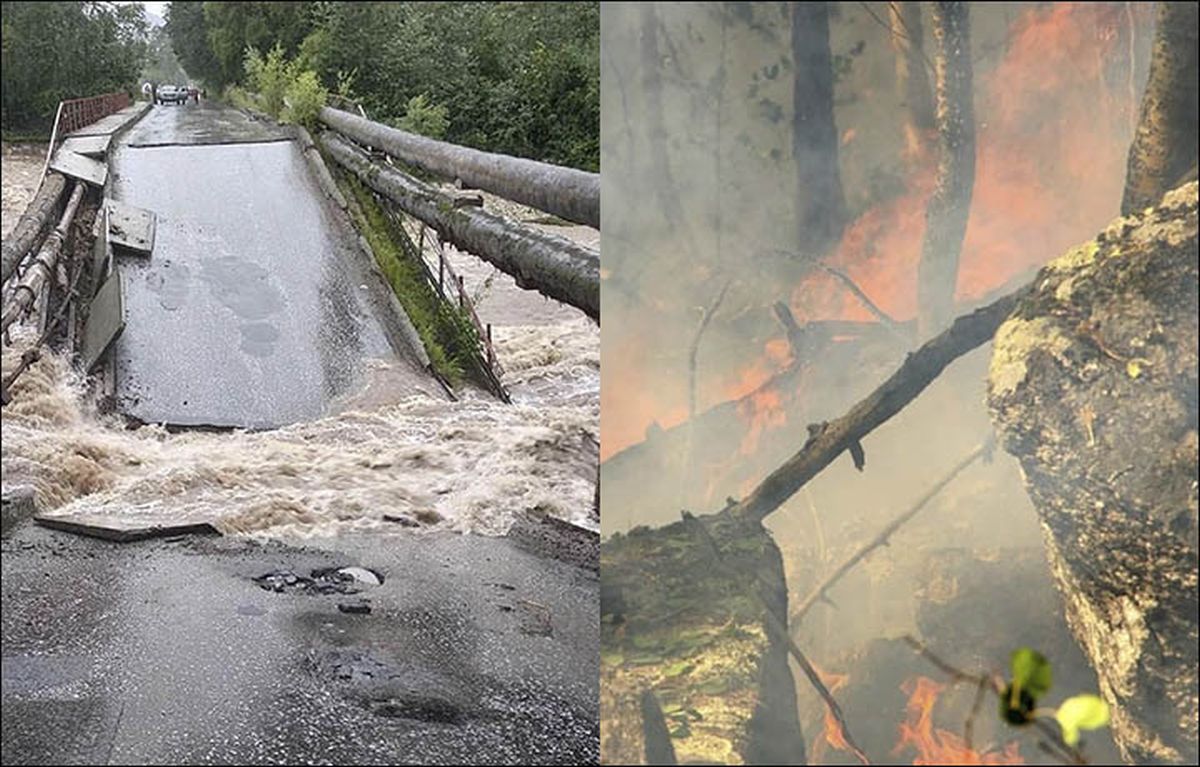 A few months ago, the severity of the wildfires in the Amazon prompted a global outcry. Later, the world’s gaze shifted to raging wildfires burning in sub-Saharan Africa with NASA calling Africa the “fire continent”, home to at least 70% of the 10,000 wildfires burning worldwide. However, out-of-control blazes in almost 3 million hectares in Siberia, including Arctic, with fumes having hit area larger than European Union, have got zero or very little media attention.

Baikal, the world’s deepest lake that contains 20% of the planet’s unfrozen freshwater, is under threat from toxic mudflows from severe flooding and deadly wildfires in recent weeks – leaving the UNESCO World Heritage Site at risk of an ecological “catastrophe”.

According to The Siberian Times, after the overflowing Solzana River in Baikal affected Baikal Pulp and Paper Mill close to Baikal, it is feared that toxic chemicals from untreated waste stored at the Soviet-era production facility were released into the lake’s pristine freshwaters.

“The risks at this waste storage site are clearly unacceptably high, and the consequences of a major failure into Lake Baikal at Baikalsk would be truly catastrophic,” notes Dave Petley, a landslide expert.

The last devastating Baikal mudflow was in July 1971, which washed 20 kilometres of the Trans-Siberian Railway into the lake and destroyed several sections of the road from Irkutsk to Ulan-Ude.

The flooding, which began in the Siberian region of Irkutsk in late June, has affected almost 11,000 homes. In the Amur region, 17 villages have been badly hit and more than 2,000 people have been evacuated; there are fears of a repeat of the massive destruction of 2013. Some 3,000 kilometres east, the settlement of Tulun has faced its second massive evacuation in a month from flooding. The Iya River is expected to rise up to 10 metres above its normal level. 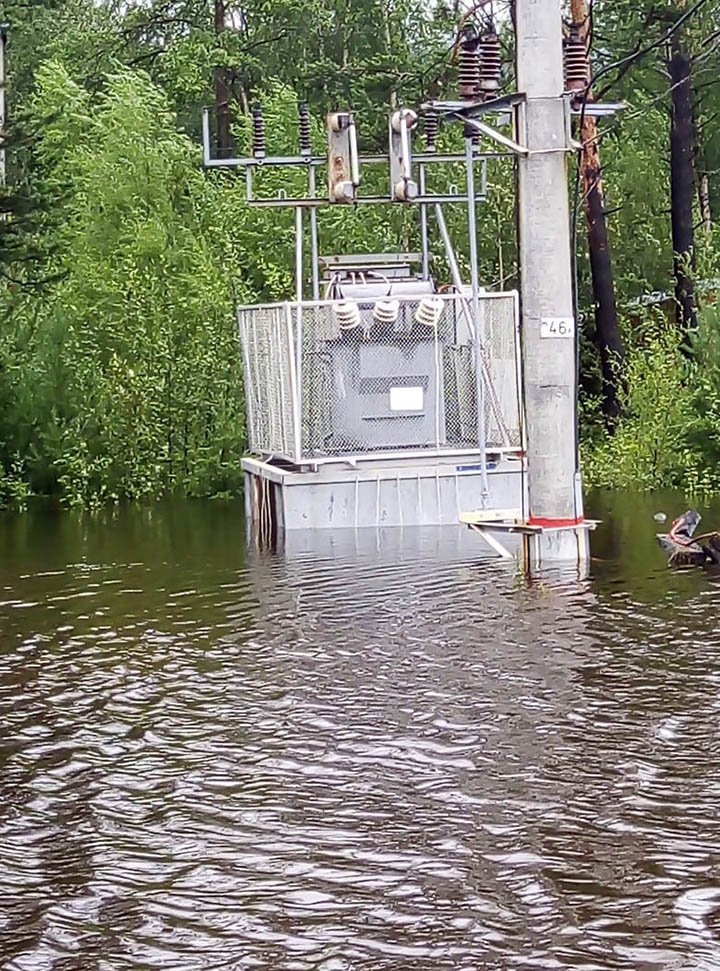 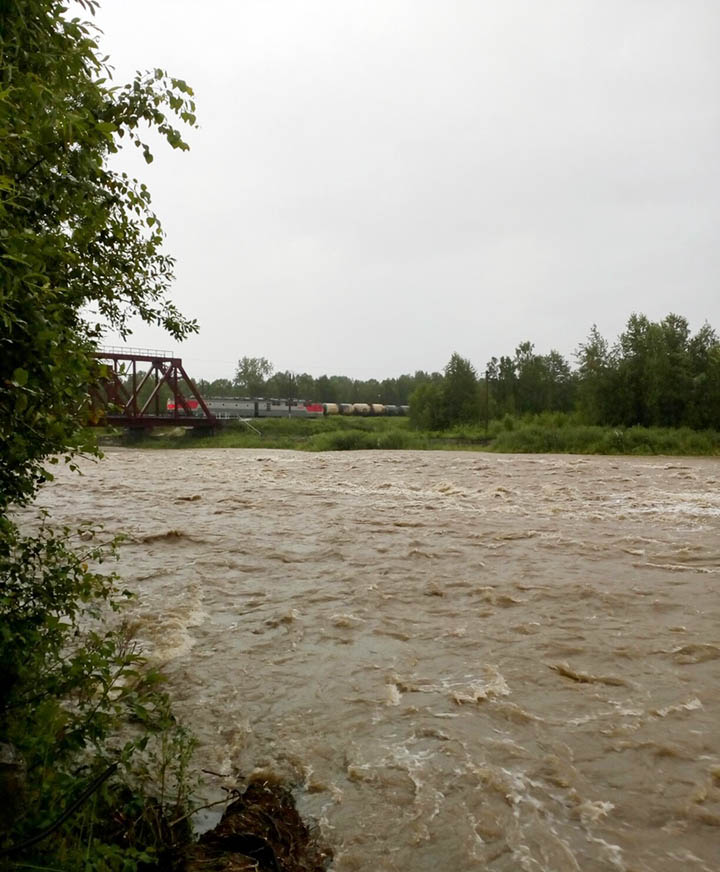 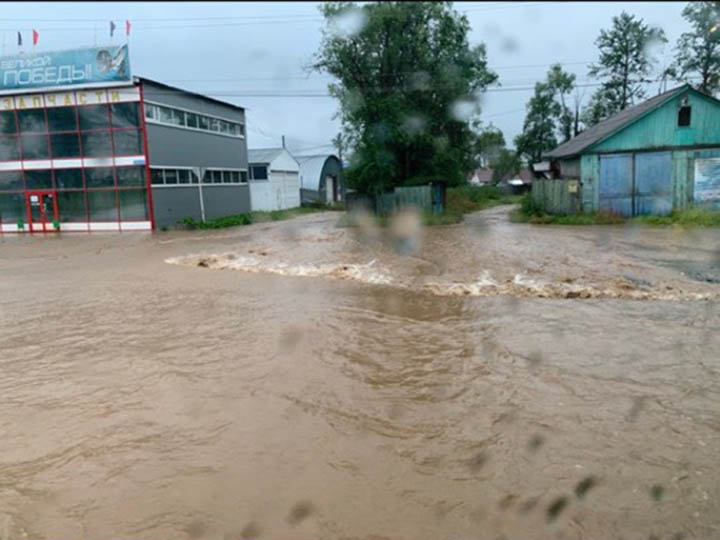 Siberia’s wildfires, meanwhile, have spread to around 3 million hectares of mostly remote forest an area almost the size of Belgium, prompting several regions to declare states of emergency.

Out-of-control infernos are destroying permafrost by burning the tundra both north and south of the Arctic Circle. Centuries-old boreal forests of cedar, pine and larch – known as the lungs of the Northern Hemisphere – are turning to ashes. Worst hit is Yakutia where 1.8 million hectares are now ablaze.  Even as wild animals are “fried alive”, locals complain they are living in a “gas chamber”.

Although the Kremlin claims president Vladimir Putin has ordered the Russian army to help firefighters battle the wildfires, an Emergencies Ministry pilot says he has been waiting to fly his water-spraying plane on burning forests but no order has been given. Attacking the authorities for turning a blind eye to fires in remote locations where few live, he reveals:

“Every day I and the whole team are on duty. There are four aircraft. Since the beginning of the fires, not a single specialised Be-200 has been lifted into the air. Yet all around everything is burning and in the smoke. They say it is expensive to extinguish and if part of the forest burns down – it is not scary. I think this is absurd.

“The forest burns and does not stop – the fire spreads in dry and windy weather.  Of course, now, probably it will be expensive to extinguish everything that burns. But why was there no order to fly out earlier, when the fire had just begun to spread. Everything was under control then? I have been living in the North for a long time – there have been fires before, but I have not seen one like this year. Yes, the fire is far from people, for example, in Vanavara, but there is such smoke there! And no-one thinks about the people who are there.” 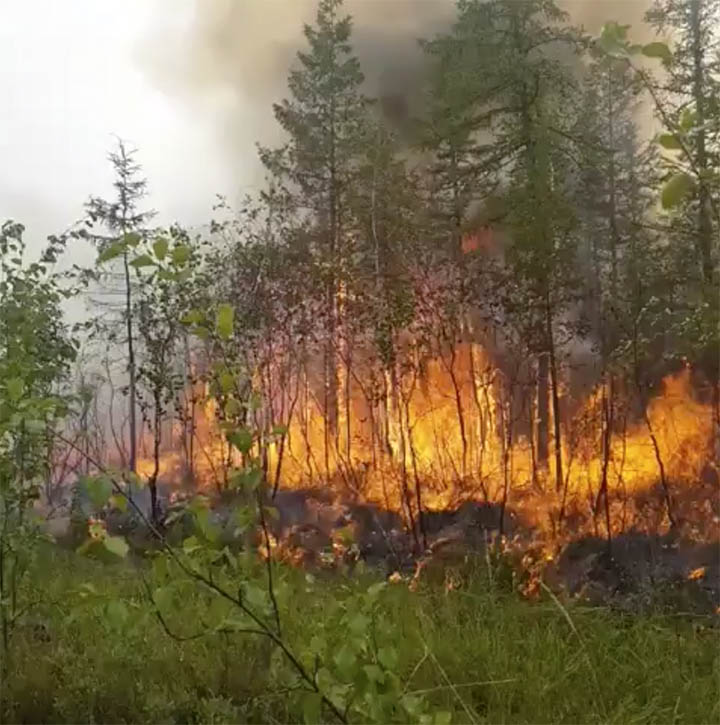 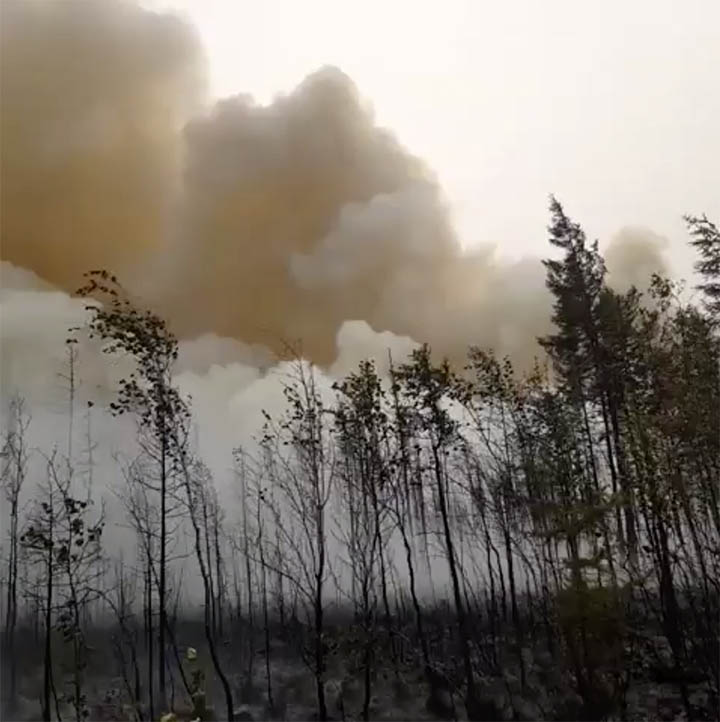 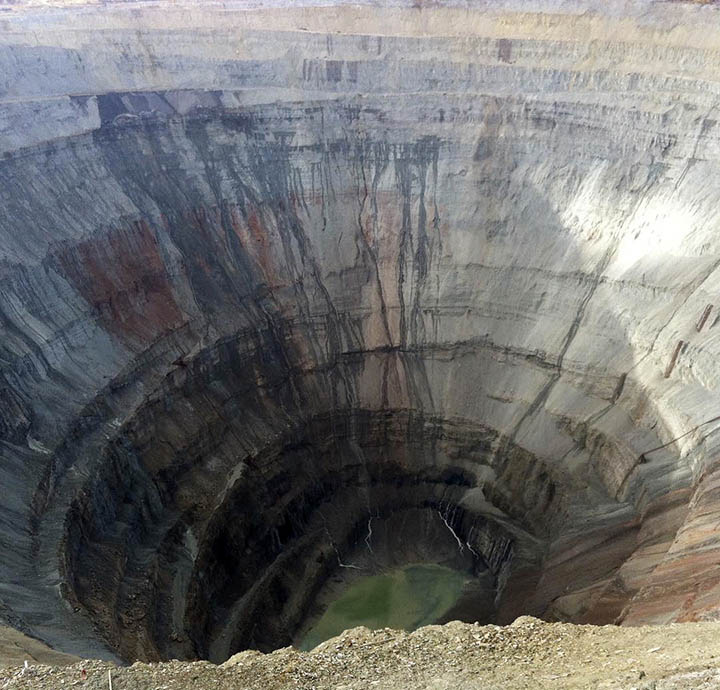 “Our children are suffocating. We are right next to the epicentres of wildfires, and we struggle to breathe,” Marina from Evenkia, north of Krasnoyarsk region, one of the worst-hit, complained.

Olga from Tura, from the same region, added: “We see bears coming out of the taiga one after the other, deer, too, and smaller animals – but mainly bears.  Planes stopped coming because they can’t land in thick smog. People walk around the village in masks but they are no real help as even with a mask on it hurts to breathe.”

Valeria Glukhova, from the city of Omsk, more than 1,500 km further west, shared:

“I was at a bus stop and I felt like I was locked inside a gas chamber. Every time I inhaled the air burnt my lungs. I returned home with awful headache and soon started vomiting. My husband called an ambulance. My head is aching, my throat is hurting, my eyes are itchy. I had to walk for about ten minutes, and now hair smells of smoke so badly, as if I was sitting all night long by a campfire. I saw many teenagers and children wearing medical masks, but I am pretty sure they are not enough, you literally need a gas mask.”

However, Krasnoyarsk governor Alexander Uss denies that the situation is as serious as residents and the media claims: “This is a common natural phenomenon, it is meaningless to fight with this, and sometimes it can be even harmful. If we have a snowstorm in winter in cold weather, no one comes up with the idea to drown icebergs so that we have a warmer weather.”

Well, if the situation is not so serious, what prompted the US president Donald Trump to offer his Russian counterpart Vladimir Putin to help in putting out the wildfires? “The US president offered Russia cooperation in fighting forest fires in Siberia,” a Kremlin statement said. “President Putin expressed his sincere gratitude for such an attentive attitude and for the offer of help and support.”