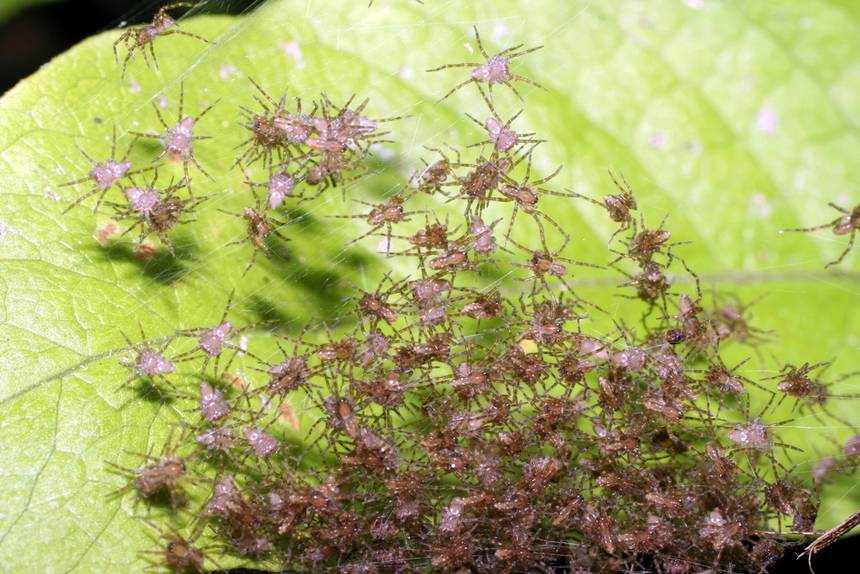 Providing nightmare fodder for arachnophobes everywhere, millions of spiders floated down from the sky recently in a phenomenon known as “spider rain.”

Pity the poor spider-fearing souls with the misfortune of living in the arachnid-rich town of Goulburn, Australia. Last week, millions, yes millions, of tiny spiders reportedly fell from the sky along with swaths of their silky threads.

“If you look toward the sun there are millions of them and really high up here, like over 100 meters [325 feet] or more up, there is also a cotton like substance coming down that is kinda like spider web but not exactly…” wrote local resident Ian Watson on a Goulburn Community Forum Facebook page.

Cloudy with a chance of spiders. Egad. How in the world do millions of spiders pour down from the heavens? If this doesn’t scream “the end is near,” nothing does.

Fortunately, we have brave scientists who study spiders to explain such scenarios of arachnopocolypse. Live Science talked to Rick Vetter, a retired arachnologist at the University of California, Riverside, who said the spider storm was likely a form of spider transportation known as ballooning. Spider migration techniques like this, experts believe, are why spiders can be found on every continent.

“Ballooning is a not-uncommon behavior of many spiders. They climb some high area and stick their butts up in the air and release silk. Then they just take off,” Vetter says. “This is going on all around us all the time. We just don’t notice it.”

The reason this doesn’t generally doesn’t turn into the newsworthy stuff of bad LSD trips is that it’s uncommon for this behavior to happen amongst millions of spiders simultaneously and then for them to the land in the same area, says Todd Blackledge, a biology professor at the University of Akron in Ohio.

“In these kinds of events, what’s thought to be going on is that there’s a whole cohort of spiders that’s ready to do this ballooning dispersal behavior, but for whatever reason, the weather conditions haven’t been optimal and allowed them to do that. But then the weather changes, and they have the proper conditions to balloon, and they all start to do it,” Blackledge told Live Science.

In the area of New South Wales where the recent spider rain occurred, however, it happens several times a year. There are a number of small spider species and hatchlings of larger species that balloon during May; and so although they might generally all go about it on their own schedule, given weather changes or an unusual wind pattern and the whole spider shebang balloons together and lands in the same godforsaken area.

Though residents of Goulburn need not fear much personal harm from the invasion, the vast blanket of spider silk could pose a threat to crops by inhibiting sunlight. But at the very least, it must be quite a sight to see. As Watson told Yahoo, “The whole place was covered in these little black spiderlings and when I looked up at the sun it was like this tunnel of webs going up for a couple of hundred metres into the sky.” 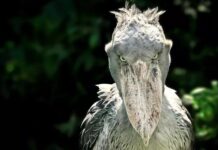 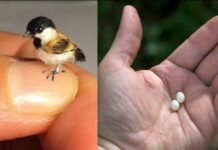 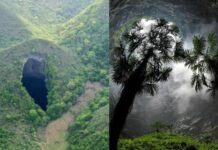