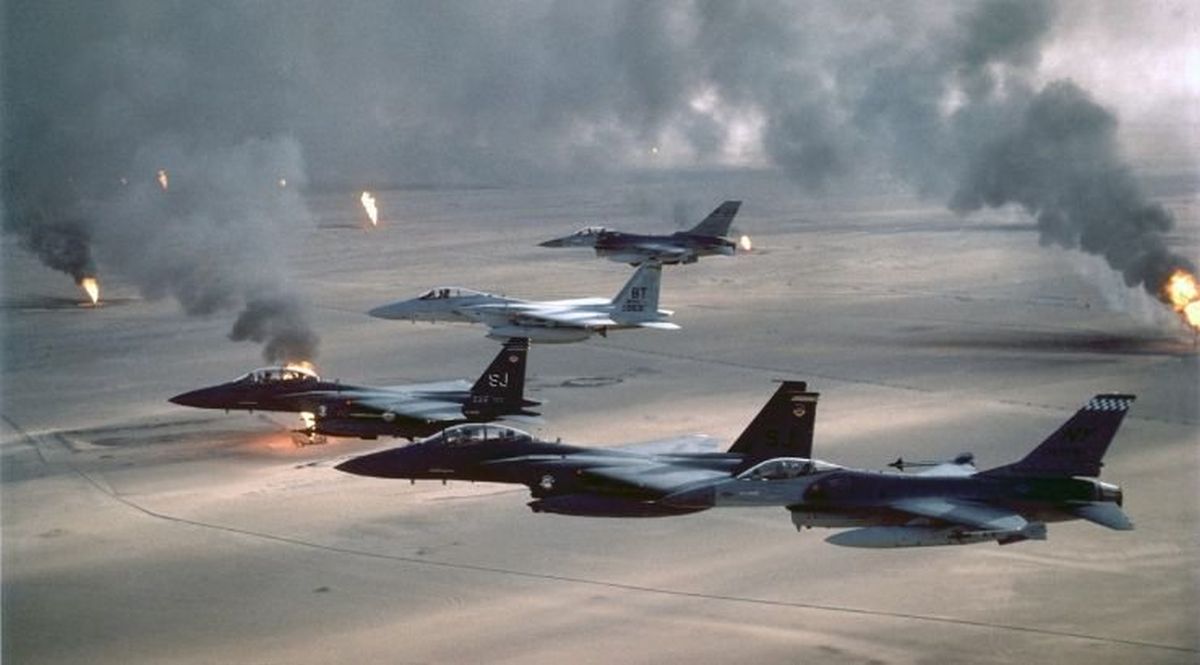 The US war machine, the world’s most powerful military on all parameters, is one of the largest climate polluters in history – consuming more liquid fuels and emitting more climate-changing gases than most medium-sized countries.

According to a research conducted at UK’s Durham and Lancaster Universities, the US military has a larger carbon footprint than 140 countries combined. If all of its operations were looked at as a nation, the research notes, the US military’s fuel emissions alone would make it the 47th largest emitter of greenhouse gases in the world.

“The US Military has long understood it is not immune from the potential consequences of climate change – recognising it as a threat multiplier that can exacerbate other threats – nor has it ignored its own contribution to the problem.

“Yet its climate policy is fundamentally contradictory – confronting the effects of climate change while remaining the largest single institutional consumer of hydrocarbons in the world, a situation it is locked into for years to come because of its dependence on existing aircraft and warships for open-ended operations around the globe.”

The US Air Force is also the largest emitter of greenhouse gases among the Armed Forces, putting out more than 13,000 kilotons of CO2 a year, double that of the US Navy. The researchers add:

“Despite the recent increase in attention, the US military’s dependence on fossil fuels is unlikely to change. The US is continuing to pursue open-ended operations around the globe, with the life-cycles of existing military aircraft and warships locking them into hydrocarbons for years to come.”

As of 2019, the US spends $693 billion to fund its armed forces mandatory and discretionary accounts. The country operates over 800 military bases in more than 70 countries. The $600 trillion industry produces more hazardous waste than the five largest US chemical companies combined. With the nation’s continual growth of its nuclear arsenal and growing global uncertainties, nuclear weaponry could cause an unprecedented contribution to climate chaos.

“Our research demonstrates that to account for the U.S. military as a major climate actor, you must understand the logistical supply chain that makes its acquisition and consumption of hydrocarbon-based fuels possible,” says study co-author Oliver Belcher.

“How do we account for the most far-reaching, sophisticated supply chains, and the largest climate polluter in history? While incremental changes can amount to radical effects in the long-run, there is no shortage of evidence that the climate is at a tipping point and more is needed.”

“There are few activities on Earth as environmentally catastrophic as waging war. Significant reductions to the Pentagon’s budget and shrinking its capacity to wage war would cause a huge drop in demand from the biggest consumer of liquid fuels in the world.

“It does no good tinkering around the edges of the war machine’s environmental impact. The money spent procuring and distributing fuel across the US empire could instead be spent as a peace dividend, helping to fund a Green New Deal in whatever form it might take. There is no shortage of policy priorities that could use a funding bump. Any of these options would be better than fuelling one of the largest military forces in history.” 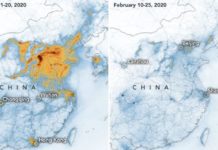