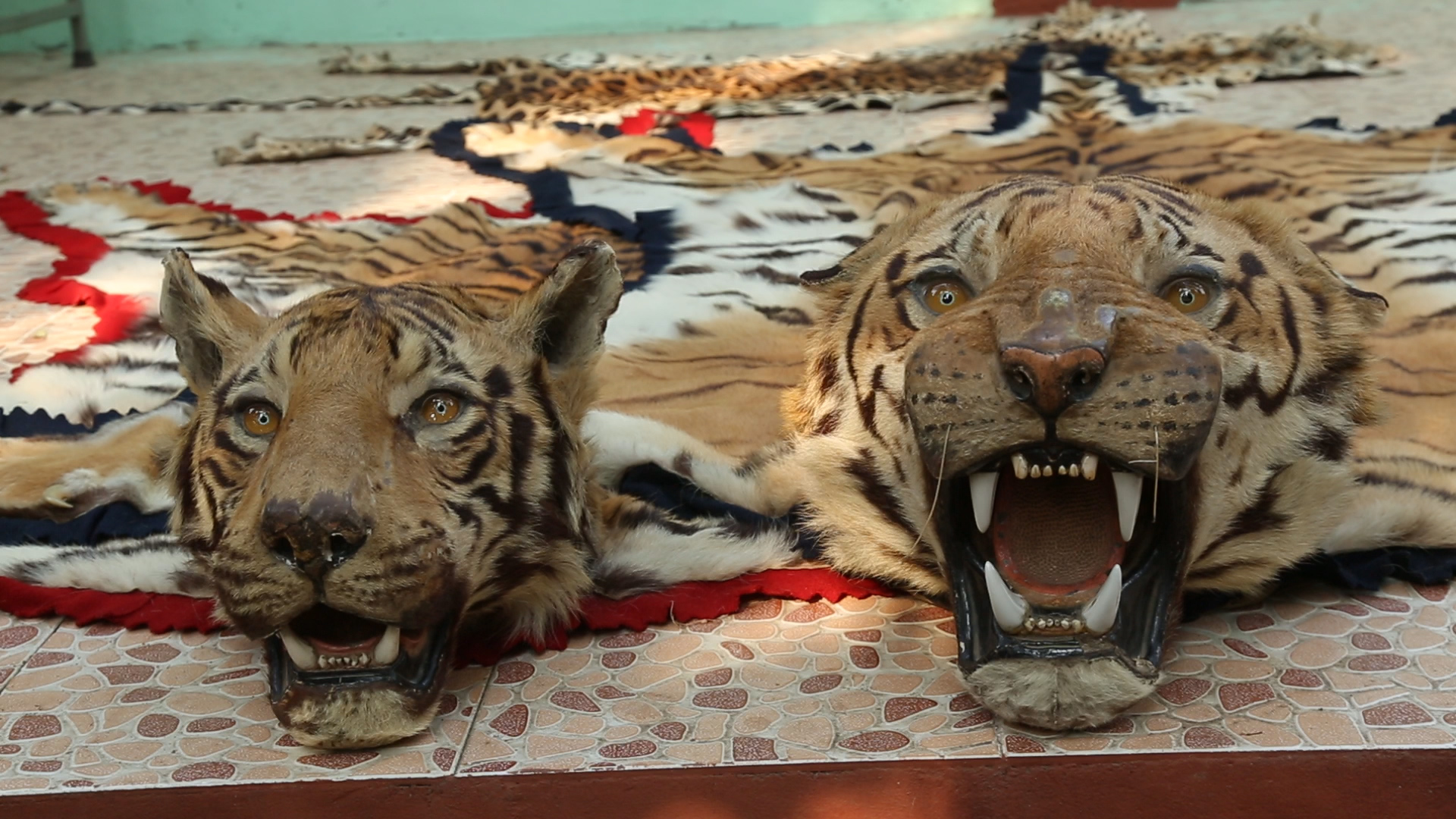 Following an upsurge in poaching, the government of Maharashtra state, Western India, says injuring or killing suspected poachers will no longer be considered a crime.

More tigers have been killed so far this year than the whole of 2017. Just three days ago, the mutilated carcass of a tiger sans head and paws and chopped into 10 pieces was recovered.

At the First Stocktaking Meeting of Global Tiger Recovery Programs in Delhi last week, India’s Environment Minister Jayanthi Natarajan said that in the last four months, 30 tigers have been killed in India.

Maharashtra forest guards will not be “booked for human rights violations when they have taken action against poachers,” the government said.

Tiger numbers in India have dropped to 1,600 from 5,000-7,000 estimated in the 1990s, according to the International Union for Conservation of Nature. Maharashtra has 169 tigers, including 36 cubs; most of them inhabit three tiger reserves in the Vidarbha region.

The announcements come a week after an alert was issued by the state Forest Department that poachers in neighboring Madhya Pradesh have been paid an advance to kill 25 tigers in Maharashtra.

All leave sanctioned for forest guards has been cancelled till mid-June to ensure there is maximum protection for the tigers.

When you find a jaw trap near a water body in a park, in our past experience we have seen, it is not a one- off event. If one (tiger) goes, you have to believe that twenty will go of you don’t take steps. In Tadoba recently, there were jaw traps found – 2 tigers were trapped. One died, the other is struggling. The department has become alert.