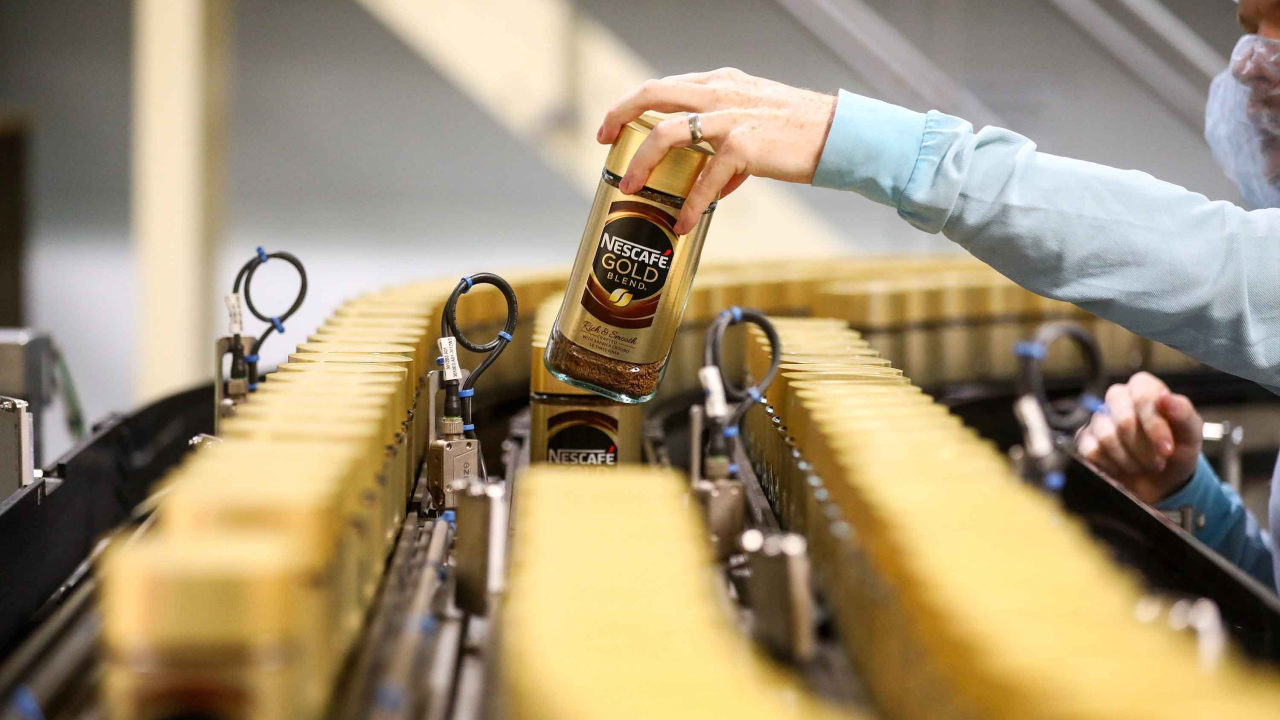 (ZH) — Apparently, beer and wine aren’t the only beverages containing surprisingly high levels of glyphosate, a purported carcinogen and one of the most widely used herbicides in the world (it’s the main ingredient in the weed killer Roundup).

Swiss food and beverage behemoth Nestle warned its suppliers that it will be performing more tests on coffee beans after the company found higher levels of the weedkiller glyphosate – the key ingredient of weedkiller Roundup, originally designed and sold by Monsanto.

For those who aren’t familiar with the controversial agro-chemical, Glyphosate has found itself at the center of a flood of lawsuits against Monsanto and its new owner, Bayer, as alleged victims claim that Roundup causes cancer. After buying Monsanto for $63 billion, Bayer is facing billions of dollars of lawsuits that have hammered the company’s shares.

Now, the world’s largest coffee roaster is forcing suppliers from Indonesia to Brazil to scramble to meet its new standards. Nestle hopes these tests will be “temporary” until these countries “correct” the application of glyphosate.

But Nestle’s request is just one indicator of a conflict arising between companies that import large quantities of agricultural commodities and the farmers that grow them, as more countries ban or severely limit the use of Roundup.

“We actively monitor chemical residues, including glyphosate, in the green coffee that we purchase,” Switzerland-based Nestle said in a statement. “This monitoring program has shown that in some green coffee lots chemical residue levels are close to limits defined by regulations. We are reinforcing our controls working with suppliers to ensure that our green coffee continues to meet regulations all around the world.”

According to Bloomberg, the new measures requested by Nestle “have the potential to complicate global coffee trade-flows” since Europe has some of the most strict standards on glyphosate levels, while Australia and Malaysia also have relatively high limits. That’s compared to the US, where restrictions on glyphosate levels in food are relatively lenient.

Nestle said it is “working with growers” to reduce their reliance on glyphosate: “Our agronomists will continue to work with coffee farmers to help them improve their weed management practices, including the appropriate use of herbicides and adoption of other weeding methods.”