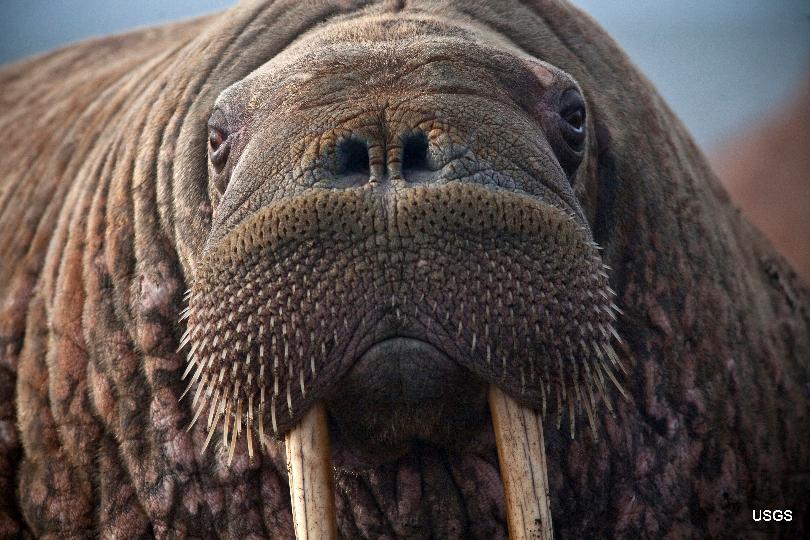 A boat belonging to the Russian Navy sank in the Arctic after coming under attack from a walrus, according to reports.

The incident occurred after a female walrus attacked a boat while defending her baby cubs in what was a striking example of how humankind and nature inevitably clash at the frontier separating wilderness from civilization.

Researchers from the Russian Geographical Society were on board the tugboat Altai belonging to the Russian Navy’s Northern Fleet during an expedition to the Franz Josef Land archipelago in the Arctic Ocean, according to a press release from the research group.

As the group of scientists disembarked from the Altai onto a small rubber landing craft in order to reach the shore of Cape Heller, located on one of the archipelago’s islands, the walrus began to attack the boat—likely because she feared that her cubs’ safety faced some threat.

“The boat sank, but the tragedy was avoided thanks to the clear actions of the squad leader. All the landing participants safely reached the shore.”

A separate press release from the Russian Military described the encounter, but didn’t include the crucial detail that the boat sank.

“During the landing at Cape Heller, a group of researchers had to flee from a female walrus, which, protecting its cubs, attacked an expedition boat. Serious troubles were avoided thanks to the clear and well-coordinated actions of the Northern Fleet servicemen, who were able to take the boat away from the animals without harming them.”

The Barents Observer also reported that a drone was actively flying near the walruses, potentially triggering the mother’s maternal defense instincts. However, it remains unclear what led to the walrus’ aggression toward the ship, reports Science Alert.

Newsweek reports that female walruses are massive creatures that can weigh well over 2,500 pounds, while male walruses can weigh over 3,500 pounds, according to SeaWorld. And while the gigantic carnivores aren’t known to attack humans without serious provocation, they are known to be very protective when it comes to their offspring.

The research group had been studying the archipelago for over a month, observing climate conditions as well as flora and fauna that reside in the Arctic territory.

The researchers noted that the incident with the walrus shows how the polar altitudes remain “fraught with many dangers” for researchers, especially during the winter season when storms, frigid temperatures, and wild animals could pose a risk to humans.

“Winter has come to the Arctic, and the weather is making significant adjustments to the campaign plan for the Altai rescue tugboat. Lingering northern winds drove ice to the shores of the archipelago. After the wind shifted to the south, the ice edge moved north, but numerous icebergs appeared in the inner straits.”