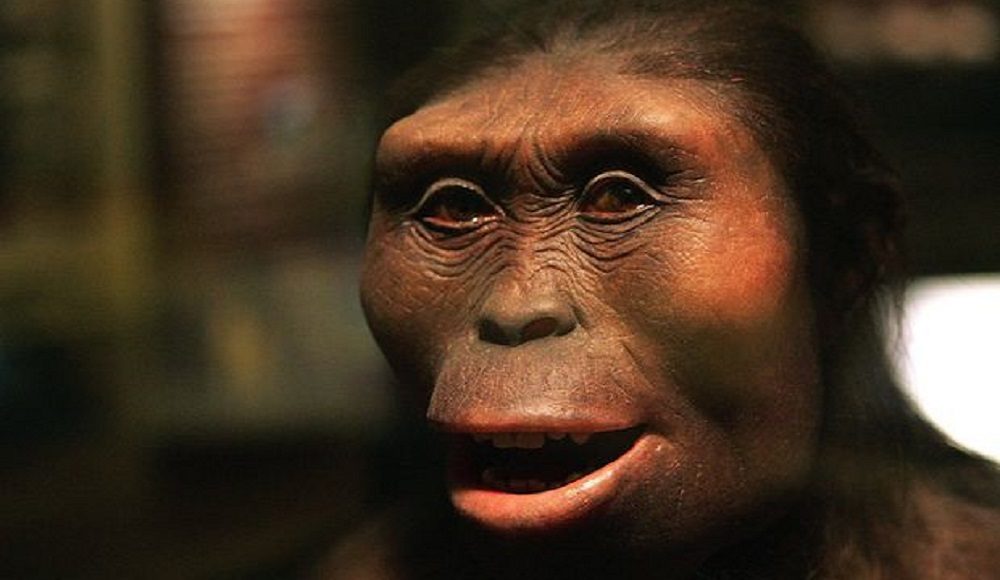 Recent discoveries of an unknown ancient DNA found in today’s modern human have left researchers scratching their heads. Scientists analysed the genomes of 405 West Africans and discovered another group of ancient humans that we didn’t know existed.

Although there isn’t any ancient DNA or fossils to compare, scientists say there is enough evidence in the genes of those tested from the hundreds of people in Sierra Leone and Nigeria. The “ghost” DNA, according to scientists, is confirmed to be from an unknown ancestor.

Currently, it’s accepted that Homo sapiens evolved though the splitting off of groups that lived alongside each other over different time periods. Some Homo sapiens mated with Neanderthals—a gene still found in Europeans and Asians—while others mated with the Denisovans, genes now found in people from the Oceania areas. The ghost DNA is from neither of these known groups. 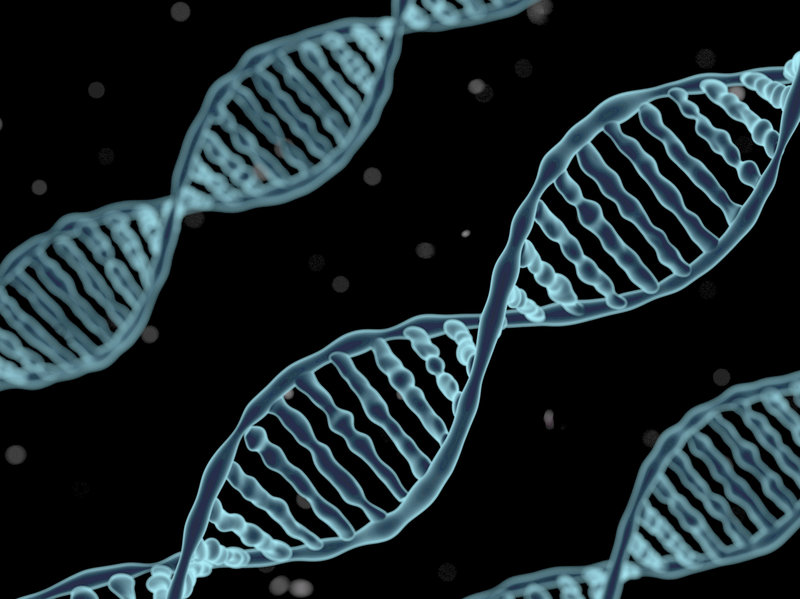 “We don’t have a clear identity for this archaic group,” UCLA computational biologist Sriram Sankararaman says. “That’s why we use the term ‘ghost.’ It doesn’t seem to be particularly closely related to the groups from which we have genome sequences from.”

Published in the journal Science Advances, Sankararaman and his team report on their ghost DNA findings, and suggest that Homo sapiens evolved away from other human relatives.

“It’s almost certainly the case that the story is incredibly complex and complicated, and we have kind of these initial hints about the complexity,” says Sankararaman.

The interbreeding with the ghost group seems to have occurred around 50,000 years ago. The one thing Sankararaman is unsure about is whether the breeding occurred in one single event or over an extended period of time.

According to Sharon Browning, a professor at the University of Washington who studies the interbreeding of Denisovans and humans says Sankararaman’s findings are credible.

“That tells us that these archaic populations might have had some DNA that did some useful stuff that’s proved to be useful to the modern population,” she says.

But Sankararaman is unsure of the role these newly discovered genetic materials mean for modern humans.

“Are they just randomly floating in our genomes? Do they have any kind of adaptive benefits? Do they have deleterious consequences?” Sankararaman added. “Those are all questions which would be fantastic to start thinking about.”

One thing Sankararaman is contemplating is the possibility of further discoveries of ghost DNA from other parts of the world. “I think as we get the genome sequences from different parts of the world at different points in time, there is always the possibility that we might discover these as-yet-unidentified ghost populations,” Sankararaman says, holding out for an improvement in technology that can further recover DNA from fossils found without destroying them.

So far, Sankararaman and his team are unable to determine what happened to this mysterious group of ancient humans. It could be that they died off completely, or they could have assimilated into the human groups we know of today.