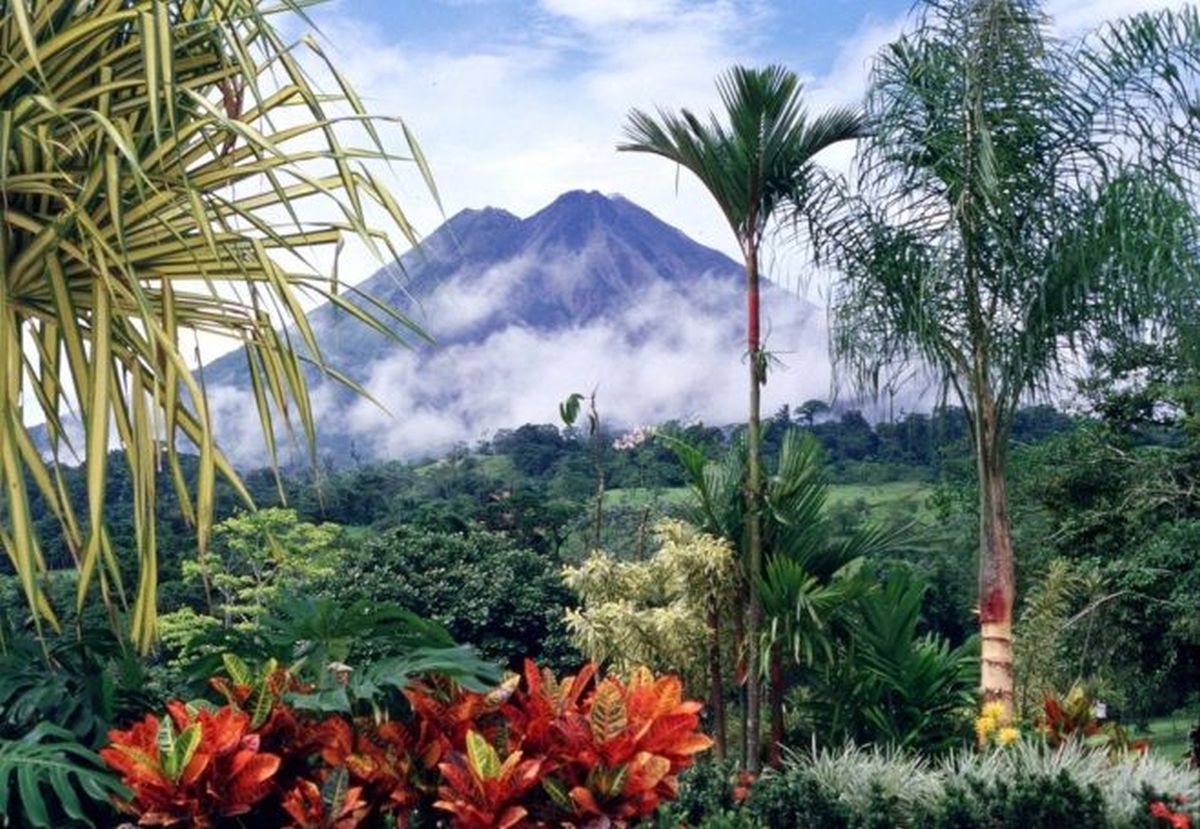 Costa Rica is one of the top 5 of countries in the world leading the way in renewable resources. It might be tiny but it has a huge impact environmentally. Since 2014 the country’s energy has come from 99 percent renewable sources and running on 100% renewable energy for more than two months twice in the last two years. Then, since June 2017 they have been set on eradicating single-use plastic by 2021-The first country in the world to do so. And now, in the summer of 2018, the country announced their aims to be completely carbon-neutral by the year 2021 – To be the first completely carbon-free country in the world. Pretty impressive! 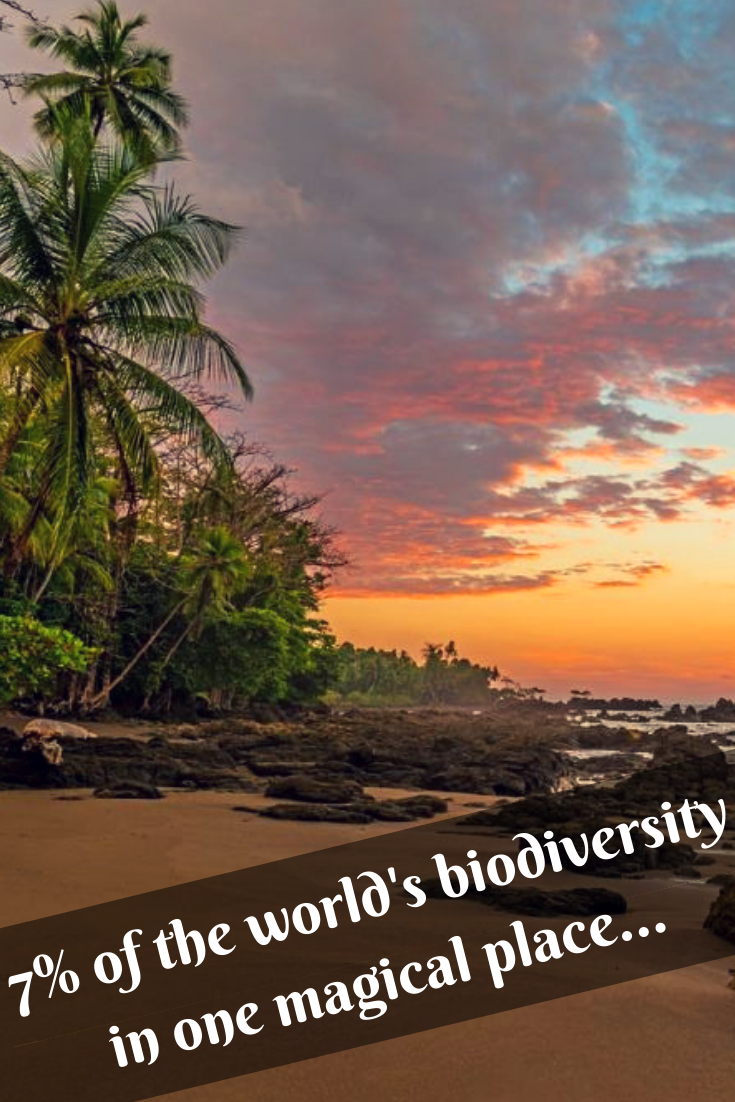 “With its rich biodiversity, Costa Rica has also demonstrated far-sighted environmental leadership by pursuing reforestation, designating a third of the country protected natural reserves, and deriving almost all of its electricity from clean hydro power.” – Stiglitz

Since the 1980s the government realized that nature is Costa Rica’s main asset and has therefore made every effort to protect it: including, among other things, zoo closures, reforestation, and establishing protected areas (25% of the total surface area of the country).

“Basing [electricity] generation on renewable resources allows the country to achieve one of the lowest ratios of greenhouse gas emissions to electrical consumption on the planet.” – The Costa Rican Electricity Institute (ICE)

Over the past 4 years, Costa Rica has generated all but 1 percent of its electricity from renewable sources using its rivers, volcanoes, wind and solar power. The hydroelectric plant on the Reventazón River, on the Caribbean slope, began operations in 2016 and it is the largest plant of its kind in Central America. Apart from that, they have seven wind turbine plants, six hydroelectric plants and a solar plant. A statement from ICE indicated that ¾ of renewable energy came from hydroelectric plants using river water; the rest was geothermal and wind power; followed by biomass, then solar power constituting the smallest percentage.

Next came the plastic dilemma. So, on World Environment Day last year, the country announced its new national plan to eradicate all single-use plastics by 2021. From that moment on, plastic has to be replaced by alternatives that are 100% recyclable or biodegradable and not petroleum-based. The country has the technical and financial support of the United Nations Development Program to help them achieve this.

Earlier this year, Carlos Alvarado Quesada was elected as Costa Rica’s new president and his first act in office was to take a giant step forward in reducing carbonization. During his inauguration as a world leader, he announced his initiative to ban fossil fuels and become the world’s first decarbonized society. He boasted to an excited crowd:

“Decarbonization is the great task of our generation and Costa Rica must be one of the first countries in the world to accomplish it, if not the first.”

And he admits that to create the first carbon-free society is a titanic endeavour, but a beautiful one he is confident they can achieve. He is hopeful and eager to get rid of the fossil fuels created by their transportation system by 2021 – all in time to celebrate the nation’s 200th anniversary of achieving its independence. He says:

“When we reach 200 years of independent life we will take Costa Rica forward and celebrate…that we’ve removed gasoline and diesel from our transportation.”

“Getting rid of fossil fuels is a big idea coming from a small country. This is an idea that’s starting to gain international support with the rise of new technologies. In a country already rapidly weaning itself off fossil fuels, focusing on transport – one of the last major challenges – could send a powerful message to the world.”

The forward-thinking small country of Costa Rica has made a huge impression in environmentalism. But it is also conscious of the well-being of its citizens. It is part of the Wellbeing Economies Alliance—a coalition that also includes Scotland, New Zealand, and Slovenia—which instead of emphasizing countries’ GDP, “seeks to ensure that public policy advances citizens’ wellbeing in the broadest sense, by promoting democracy, sustainability, and inclusive growth,” according to a recent column by economist Joseph Stiglitz.

In the following video interview Democracy Now! speaks with Mónica Araya, a Costa Rican climate activist who works with the president of Costa Rica on sustainability issues. They talk about many things, including how it will be the first country in the world to decarbonize its economy…and of course, how wonderful the country is. It is tremendously inspiring! A highly recommended watch: