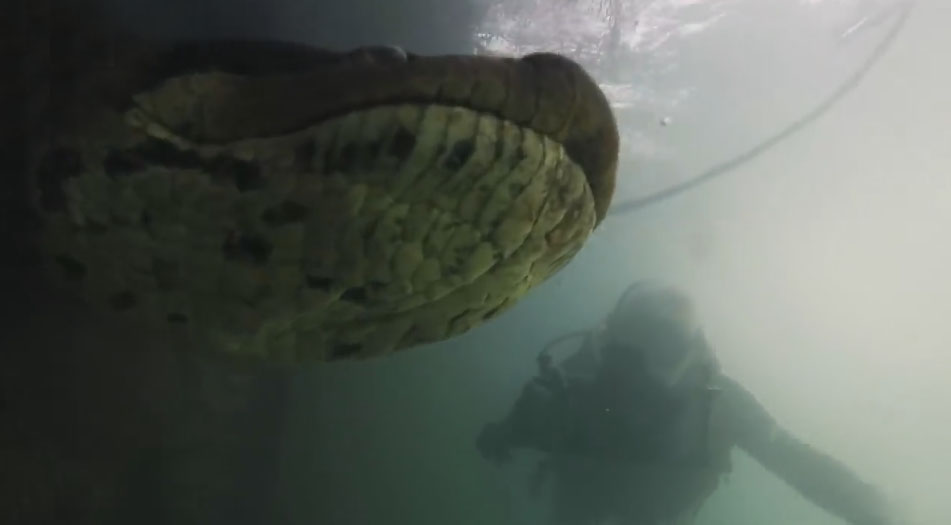 An Italian underwater videographer has come face to face with a 7 meter anaconda while filming for his YouTube channel Bartolomeo Bove. The incredible experience is one of many of Bove’s adventures in trying to capture animals in their natural habitats.

In July 2019, Bove went to Brazil to film the world’s largest snake, the giant green anaconda. The snake’s natural habitat is the swamps and rivers located around the rainforest, mainly in the shallows where the dense foliage provides the prefect camouflage. Bove travelled to the Formoso River, where the river’s clear waters allow for people to swim with the giant anacondas.

Bove and his diving partner Juca Ygarape discovered a massive yet playful female boa that they approximated weighed in at around 90 kg (200lbs). According to Bove, the massive snake was more interested in the camera than the crew swimming with her. 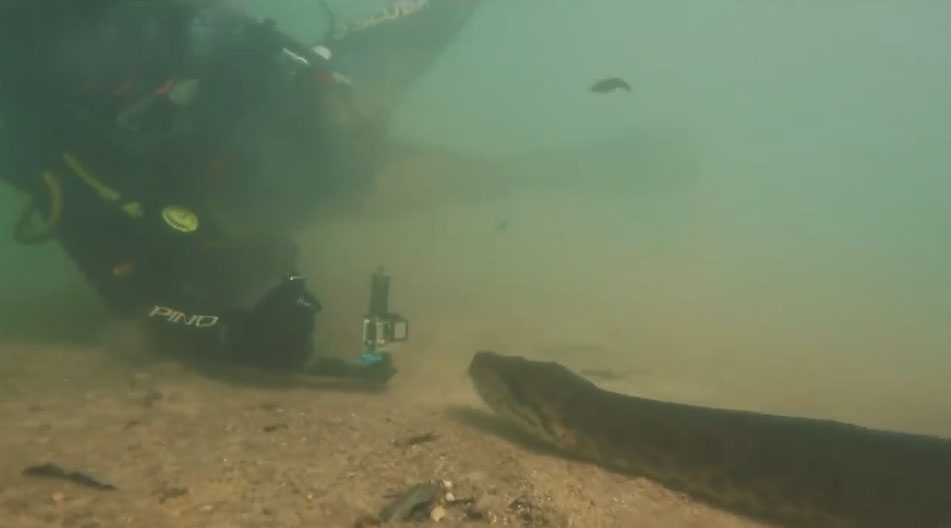 “The anaconda swims calm and peaceful, completely indifferent to our presence. Sometimes she comes closer, curious about my camera, licking the lens,” Bove said and continued to explain how gentle she was. “The behaviour of the anaconda debunks the myth that it is an aggressive and violent creature that can endanger people’s lives.”

Anacondas prefer to hunt at night. Their diets largely consist of turtles, birds and larger wildlife such as the caiman alligator, wild pig and jaguar. Rather than rely on venom to capture and kill prey like their land counterparts, boas are nonvenomous and restrain their catch, gradually tightening their body to constrict the victim until death occurs.

‘’There are some common misconceptions about how that constricting works. One is that it crushes or breaks the bones of the prey. Another is that the snakes suffocate it, squeezing the prey’s lungs too tightly to work,’’ Professor Bill Heyborne, a herpetologist at Southern Utah University, said.

Professor Heyborne explained that the constriction process overwhelms the circulatory system. “Blood cannot get to the brain, and the animal dies within seconds due to ischemia.” 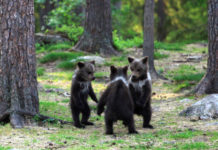 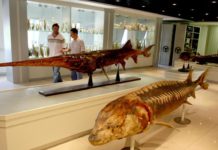