In a historical first, a giant floating machine designed to clean up plastic from the ocean is collecting trash from the Great Pacific Garbage Patch.

It’s been six years since Boyan Slat began developing a system to rid the world’s oceans of harmful plastic. In 2013, the entrepreneur founded The Ocean Cleanup, a nonprofit that aims to remove plastic from the Great Pacific Garbage Patch, a trash-filled vortex in the Pacific Ocean that’s more than twice the size of Texas. 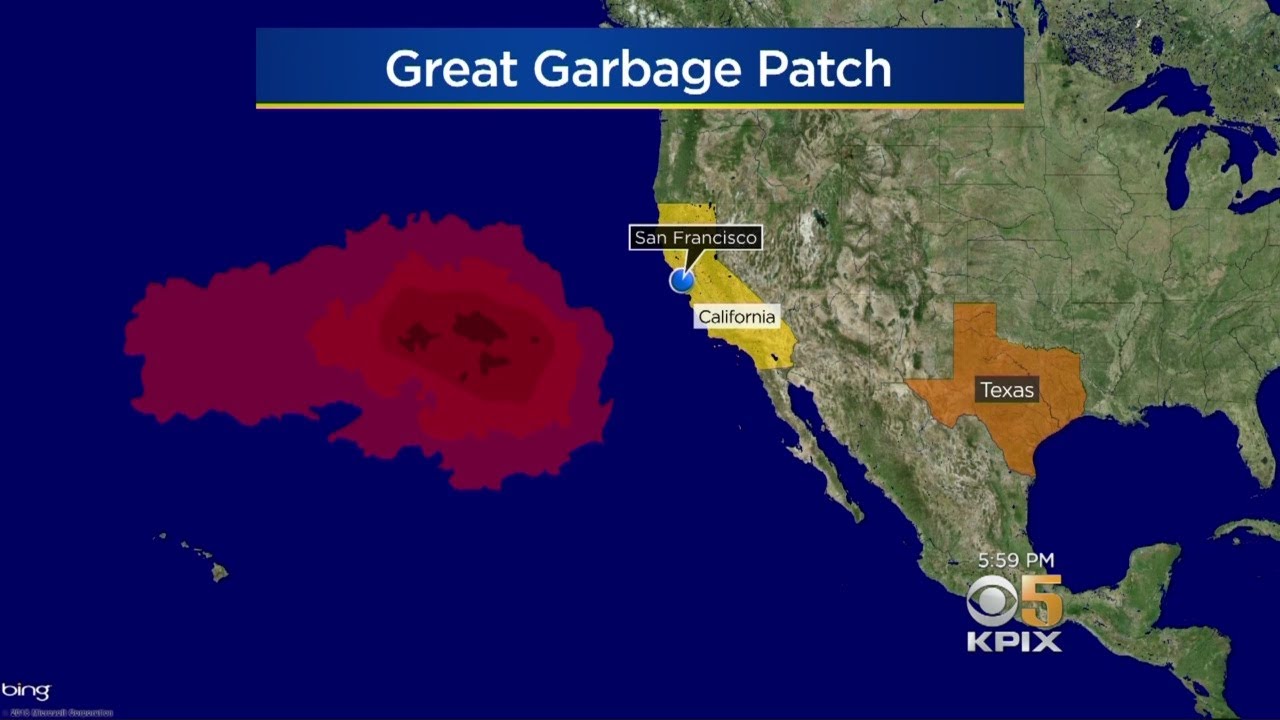 In a historical first, a massive floating device designed by conservationists to clean up plastic from the ocean has successfully collected trash from the Great Pacific Garbage Patch.

The machine, which was invented by 25-year-old Dutch inventor and engineer Boyan Slat, consists of a huge line of cork floats holding a huge skirt that traps the garbage below.

On Wednesday, The Ocean Cleanup announced that the system was able to capture and hold trash ranging from visible plastic debris to large abandoned fishing gear known as “ghost nets”—and even tiny microplastics as small as 1 millimeter.

In the statement, Slat said:

“After beginning this journey seven years ago, this first year of testing in the unforgivable environment of the high seas strongly indicates that our vision is attainable and that the beginning of our mission to rid the ocean of plastic garbage, which has accumulated for decades, is within our sights.

Our team has remained steadfast in its determination to solve immense technical challenges to arrive at this point. Though we still have much more work to do, I am eternally grateful for the team’s commitment and dedication to the mission and look forward to continuing to the next phase of development.”

In case you missed it, here is a short recap of our announcement today. pic.twitter.com/bGhrkty5W6

Launched from Vancouver in June, The Ocean Cleanup Project’s high-tech System 001/B is fitted with a variety of devices such as solar-powered lights, sensors, cameras, and satellite antennae that allow The Ocean Cleanup to keep tabs on it via GPS while also using a dedicated support vessel to collect the trapped plastic every few months before bringing it back to dry land.

System 001/B simulates a coastline and uses the ocean’s force to trap the countless pieces of plastic debris estimated to be swirling around in the patch.

Marine life is able to safely swim around the gigantic boom and, according to marine biologists who have tracked the system, no adverse environmental impact has resulted from the system’s deployment.

Slat said in a tweet that the system, along with its support vessel, is now in transit to port for a crew change and will resume collecting garbage on October 17.

Our vessel (with cleanup system) now in transit to port for crew change; expect to be back in the patch for final leg of the System 001/B campaign around Oct 17. pic.twitter.com/P9rmxU136w

In 1997, ocean researcher Charles Moore discovered the Great Pacific Garbage Patch, which has now grown to become the largest accumulation zone of plastic in the world’s ocean. Years later, he told CBS News that plastics are a leading cause of environmental devastation across the world, adding:

In recent years, experts and conservationists have sounded the alarm over the plastics and microplastics that are inundating the world’s oceans and water supplies, leaching carcinogenic toxins and chemicals into the marine environment. In the meantime, plastic drink containers and trash used by fishers are trapping, confining, and ultimately killing marine wildlife such as birds and fish.

Plastic pollution has reached such massive proportions that an estimated 100 million tons of it can now be found in the world’s oceans, according to the UN, devastating such industries as tourism and fishing while embedding itself on all levels of the food chain. Between 80 and 90 percent of plastic waste in the ocean comes from land-based sources. And according to a report prepared for the 2016 World Economic Forum in Davos, Switzerland, by 2050 it is estimated that plastic waste in the ocean will outweigh all fish.