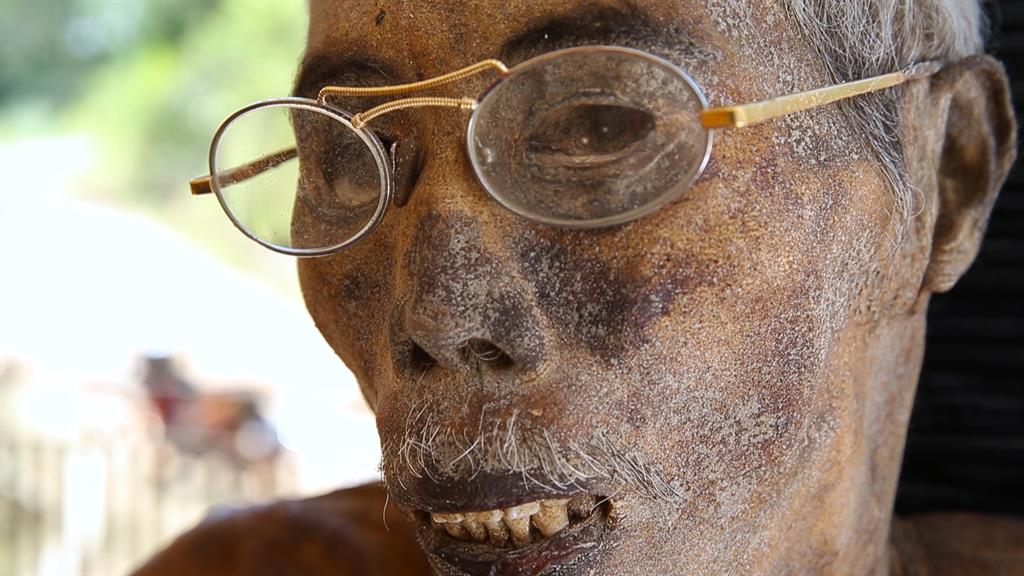 End of the world year has been revealed, and it is sooner than Leonardo da Vinci’s prediction of an impending apocalypse (a Vatican researcher claims the Last Supper documents the exact date the world will end; apparently, da Vinci predicted doomsday would occur in a “universal flood” beginning on March 21, 4006 and ending on November 1 the same year). 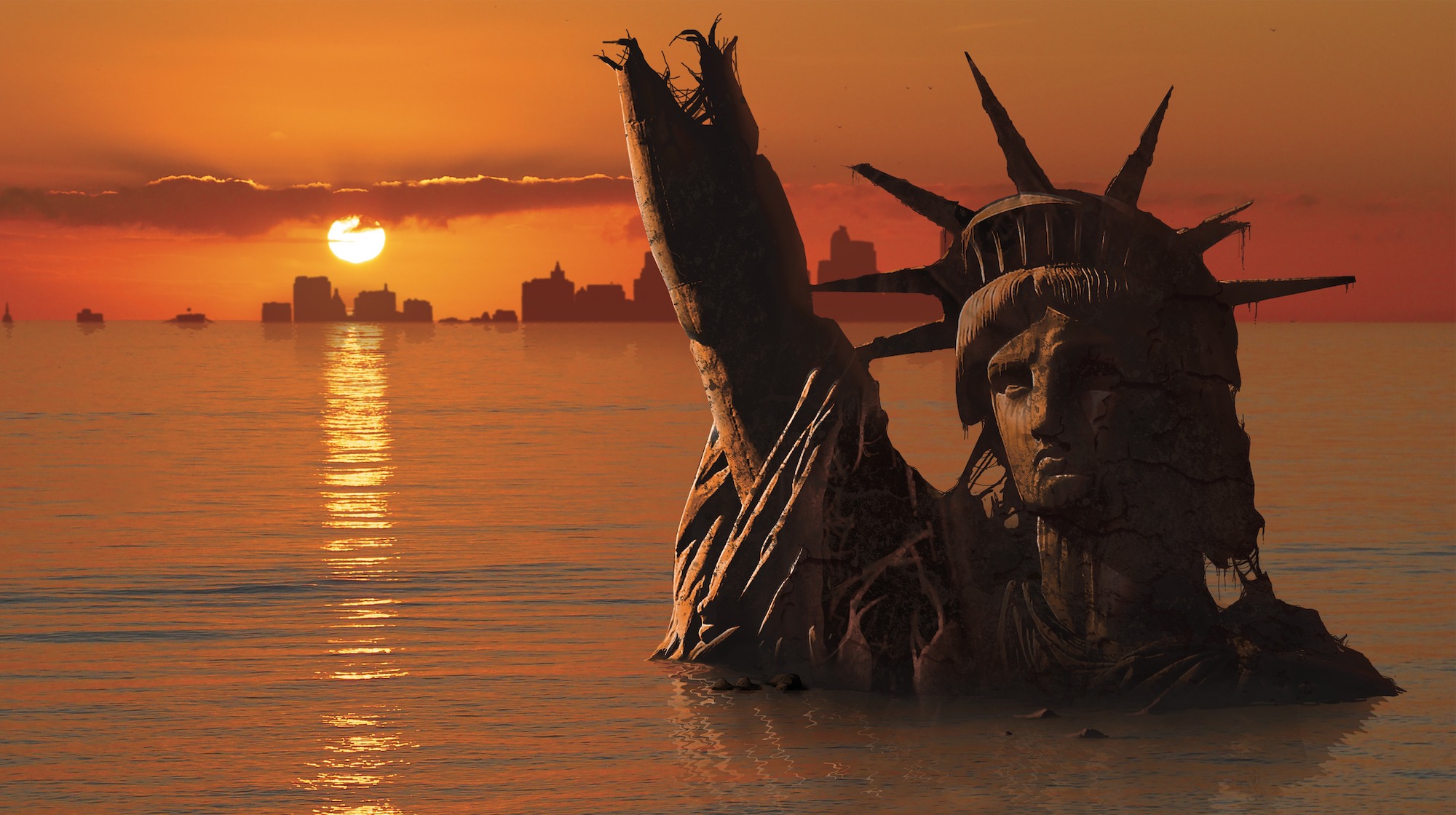 According to the paper, though the Paris Agreement aims to cap global temperature rise at 3-5°C, a 3°C rise would reduce cities like Mumbai, Florida, Shanghai to swamps. A 4°C rise could annihilate up to 90% of the global human population. By 2050, 35% of the global land area, and 55% of the global population will be subject to more than 20 days a year of lethal heat conditions, beyond the threshold of human survivability. 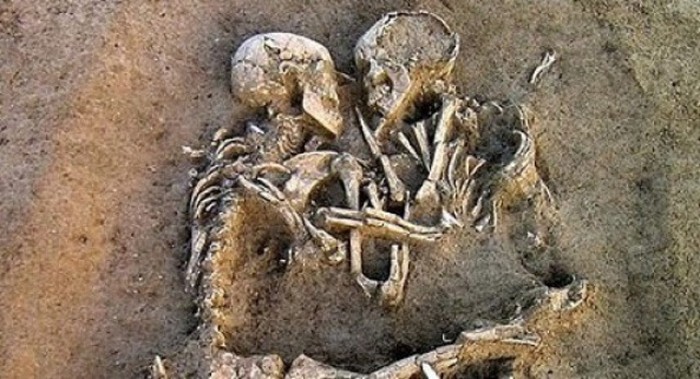 More than half of the world’s population will have to cope with 100 days of deadly heat every year. Extreme weather conditions, wildfires, heatwaves, droughts, and floods will ravage the earth. Nearly one-third of the world’s land surface will turn to desert. Entire ecosystems will collapse, beginning with the planet’s coral reefs, the rainforest and the Arctic ice sheets. 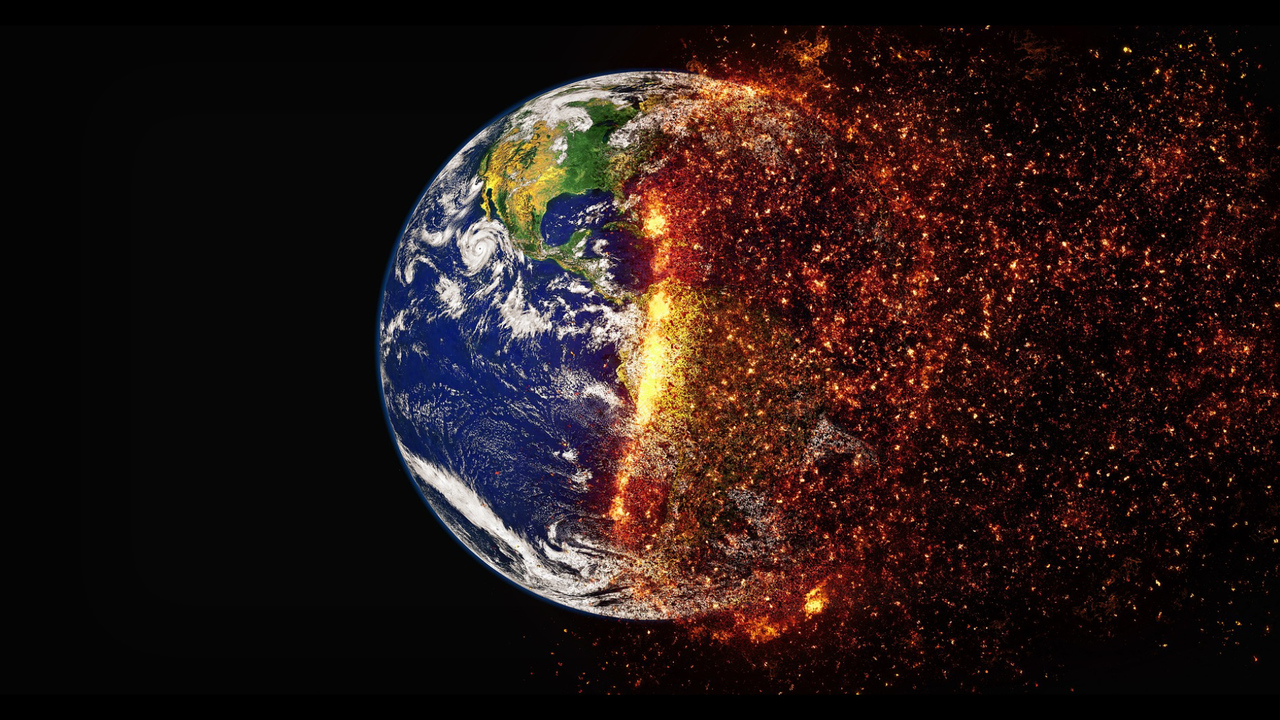 The researchers warn climate change presents an existential threat to human civilization. If actions to curb greenhouse emissions are not taken soon, 31 years from now, human civilization and modern society as we know it could be upturned and brought to an end.

The paper, endorsed by Admiral Chris Barrie, the former chief of the Australian military, predicts that by 2050, more than a billion people will have to be relocated due to extreme temperatures and flooding which will leave the planet uninhabitable. Barrie writes:

“This policy paper looks at the existential climate-related security risk through a scenario set thirty years into the future. The researchers have laid bare the unvarnished truth about the desperate situation humans, and our planet, are in, painting a disturbing picture of the real possibility that human life on earth may be on the way to extinction, in the most horrible way.”

The paper paints a doomsday scenario in which planetary and human systems will reach a point of no return; the prospect of a largely uninhabitable earth will lead to the breakdown of nations and the international order; and eventually an increase in religious fervour and a permanent shift in the relationship of humankind to nature will take place.

What can be done to avoid such a probable but catastrophic future? If humanity is to save itself and the countless ecosystems that sustain much of life on the planet, the researchers call for “a massive global mobilisation of resources to build a zero-emissions industrial system and set in train the restoration of a safe climate”.

“A doomsday future is not inevitable! But without immediate drastic action our prospects are poor. We must act collectively. We need strong, determined leadership in government, in business and in our communities to ensure a sustainable future for humankind,” Barrie notes.