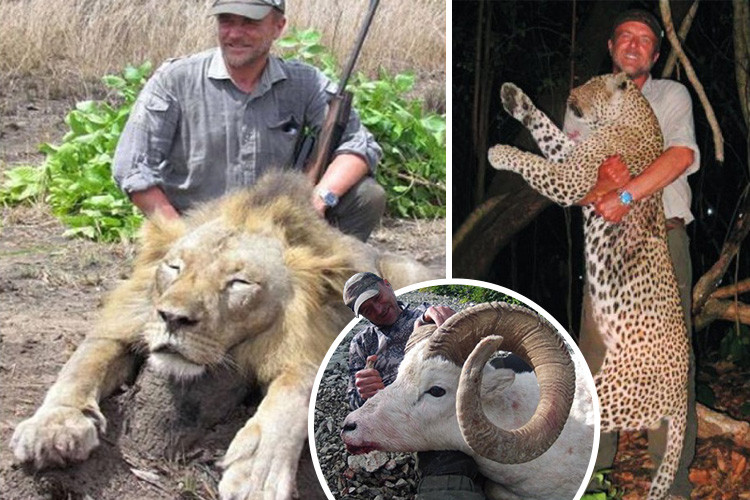 Luciano Ponzetto, 55, was hunting birds in the hills near Turin, when he slipped and fell and into a ravine, killing him instantly.

The Italian Police were called by mountain rescue services, who had been alerted to the incident by somebody who was out hunting with him. His body was found and recovered by helicopter and then taken to the local hospital. They deduced that he had slipped and fell when he was out hunting, his death was immediate with no chance of survival.

Ponzetto caused a lot of anger across the internet back in November of 2015, after a series of photos he posted that showed him posing with trophy kills online. Social Media was not kind, as thousands of users flooded him with death threats, hate mail and comments. 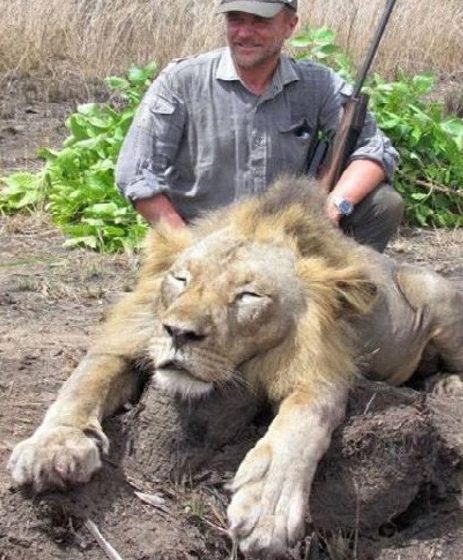 Ponzetto’s response to all this negative backlash was to threaten major legal action against anyone who had and were sending him threats. Until he died, Ponzetto constantly defended his hobby, saying that veterinary work was not incompatible with hunting, neither in a moral sense or in a professional sense. 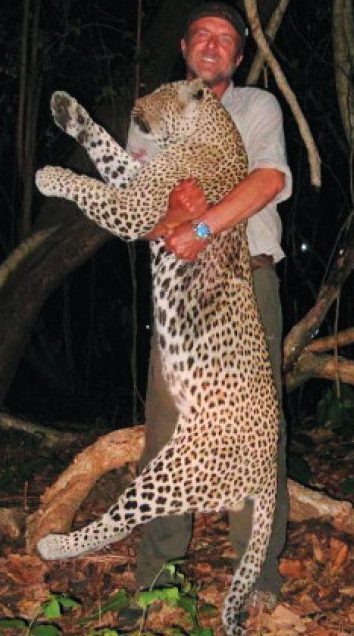 However, the fury he was met with worldwide was too much for him to handle, despite his constant rebuttals of their claims that he had done something wrong, the controversy forced Ponzetto to resign from his job as a medical director of a kennel business.

Despite all his, Ponzetto never wavered from his stance. He stated that he had done nothing wrong and that he was being criticized by people who do not know him. He claimed that he always loved his work and he has always loved animals no matter what.