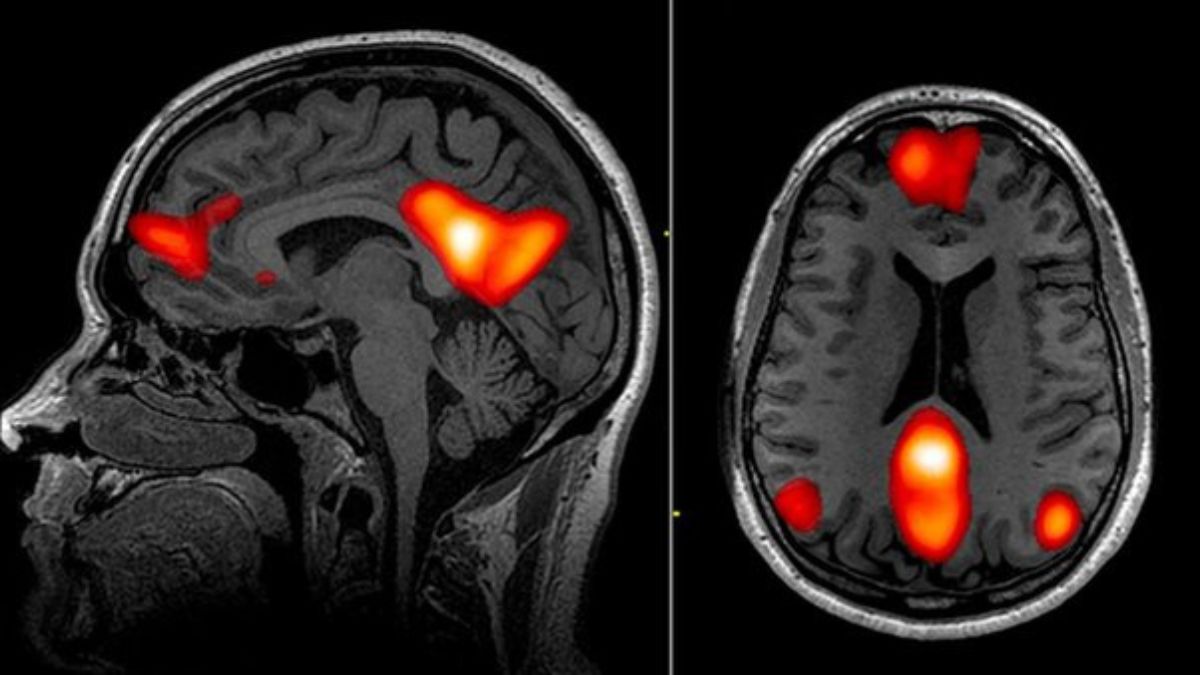 Do you frequently forget about plans you made with a friend or forget why you needed to go to the store? If this is the case, you shouldn’t be too hard on yourself because you might be smarter than you give yourself credit for.

According to new research from the University of Toronto, forgetfulness may be an indicator of higher intelligence.

The findings show that your memory aids decision making by recalling only relevant information and dismissing irrelevant details, which is effectively the same as making room for what matters.

For example, if the brain can recall the big picture of a past event while forgetting the minor details, we can better generalize previous experiences rather than remembering every precise detail of the event.

“It’s critical that the brain forgets irrelevant details and instead focuses on the information that will help make decisions in the real world,” said Professor Blake Richards, one of the study’s authors.

“Occasionally forgetting details is a sign of a healthy memory.”

Which information is lost is determined by the situation and environment. A worker in a large department store, for example, would not remember all of the customers they saw every day, whereas a worker in a smaller boutique might remember the regulars.

In fact, it’s a sign of a healthy memory that it works as it should when you forget something every now and then.

According to Richards, avoiding the temptation to commit everything to memory is the most effective method for long-term memory storage. It will be impossible to reach a conclusion if your mind is constantly bombarded with information that isn’t relevant to the decision you’re attempting to make.

However, it is still cause for concern when important information is lost in people’s memories at an alarmingly rapid rate.

“We always idealize the person who can annihilate a trivia game, but the point of memory is not remembering who won the Stanley Cup in 1972,” Richard explained.

“The goal of memory is to make you an intelligent person who can make decisions given the circumstances, and being able to forget some information is an important part of that.” 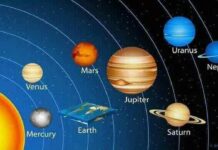 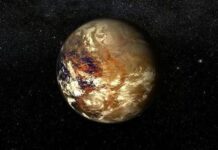 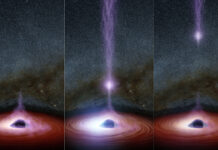 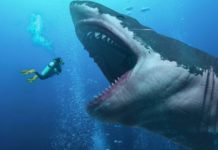