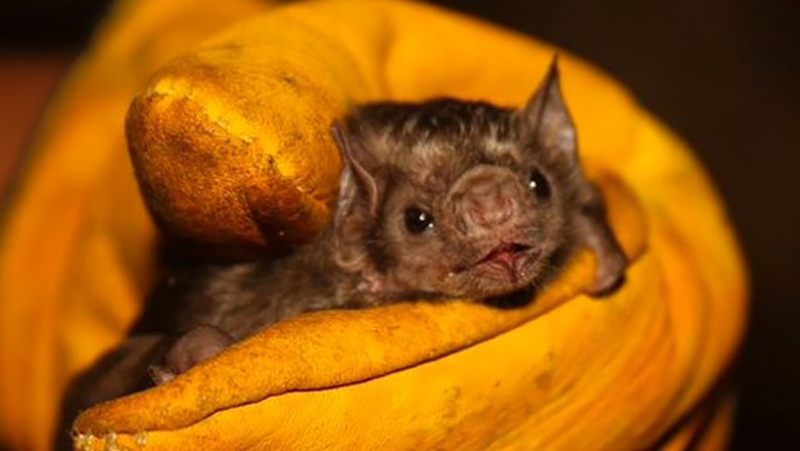 Bats. Since the outbreak of the coronavirus from China’s Wuhan, bats have become synonymous with the virus. Although still an unsubstantiated link to COVID-19, frightened mobs in Peru have set against hundreds of bats and have burnt them alive.

In Peru, authorities intervened when droves of people set upon hundreds of bats to exterminate them. According to América Noticias, a Peruvian network, the government issued a statement telling residents to stop killing the bats after arson attacks took place in Culden, a small village.

According to Peru’s National Service of Wild Forests and Fauna (SERFOR), roughly 300 of the little creatures were brutally killed after the angry mobs attacked the caves where they dwell.

Some 200 bats were saved by members of the wildlife service, who released the bats in a cave far away from Culden.

“We must not distort the situation due to the pandemic. Bats are not our enemies,” SERFOR told AFP.

Bats, in fact, are beneficial to humans, explains SERFOR. They can help combat other deadly diseases like dengue fever which continues unabated in Southeast Asia and the Americas while the world focuses on containing COVID-19.

“70 percent of the [bat] species in the world feed off insects, many of which are harmful to agriculture and our health, like mosquitoes that spread dengue and other diseases.”

The bigger picture here, said the head of wild fauna operations at SERFOR, Jessica Galvez-Durand, is for Peruvians to remind themselves to abstain from eating wild animals or using them for what are unproven medicinal purposes.

Common misconceptions have led to the persecution of bats, with one popular story deserving of being torched itself is that bat soup is responsible for the COVID-19 pandemic. This has been thoroughly debunked time and again.

There is some thought to the virus originating in bat microbes that then jumped via an intermediary animal and then into humans, but this too is yet to be substantiated. As it stands, a possible leak (whether accidental or not) from a P4 lab only 30 kilometres down the road from where the virus supposedly started has as much credibility as any theory until independent bodies conduct further studies.

What we do know as fact is Chinese scientists discovered ancient novel viruses in Tibetan glaciers in 2015 and began recovering them for study until early 2020.

Every possibility must be examined and held up to scrutiny without Chinese Communist Party interference. Until then, no one will know the real truth behind the COIVD-19 outbreak and the thousands of deaths and economic destruction it has caused..