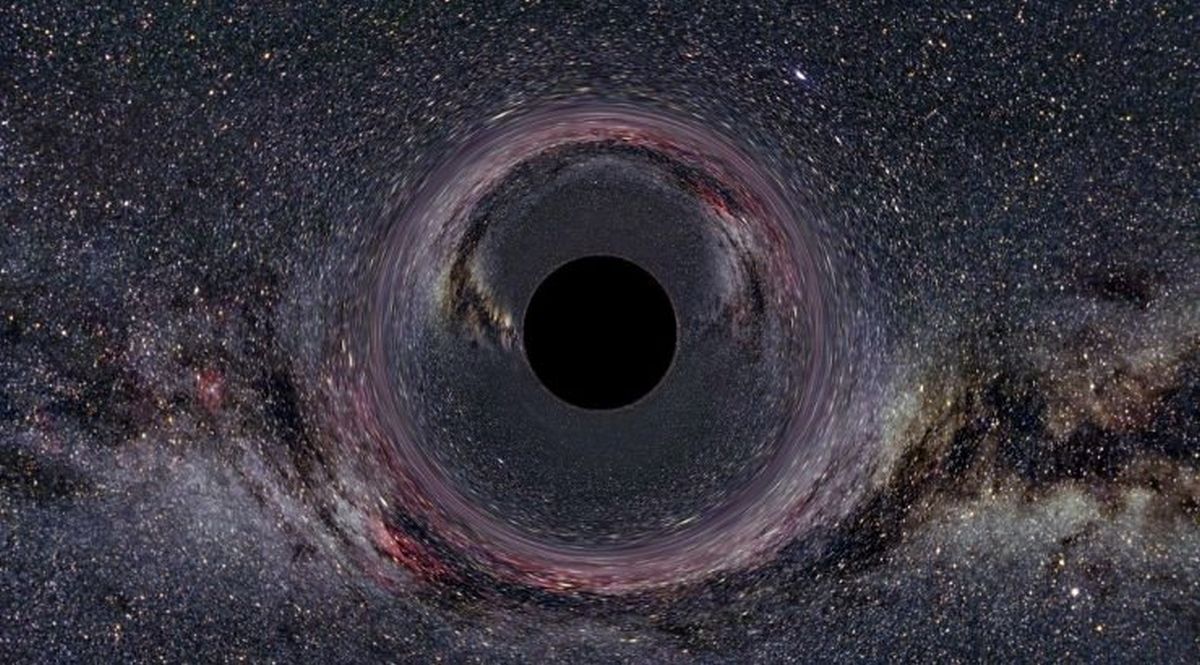 In a bizarre incident that has left scientists flabbergasted, brightness of Sagittarius A* or Sgr A*, a supermassive black hole at the center of our galaxy, increased 75-fold on May 13 — the brightest it has been since scientists first started studying it more than 20 years ago.

University of California Los Angeles astronomers, who made the observations using the Keck II telescope on the summit of Mauna Kea in Hawaii, say Sagittarius A* — which resides 26,000 light years from Earth and thought to be a relatively low key black hole with an inactive nucleus — is emitting an “unprecedented” flash of brightness, an enormous bursts of infrared radiation that are up to 75 times brighter than usual.

The video below shows a time-lapse using images of Sagittarius A* taken over a period of 2.5 hours:

Here's a timelapse of images over 2.5 hr from May from @keckobservatory of the supermassive black hole Sgr A*. The black hole is always variable, but this was the brightest we've seen in the infrared so far. It was probably even brighter before we started observing that night! pic.twitter.com/MwXioZ7twV

Though they don’t yet understand why the low key black hole started spewing light and heat into the space around it, they think the flare may have been caused by the close passage of either a star called S0-2 last year or a dusty object called G2 in 2014.

“I was pretty surprised at first and then very excited,” astronomer Tuan Do of the University of California Los Angeles (UCLA) told ScienceAlert. “The black hole was so bright I at first mistook it for the star S0-2, because I had never seen Sgr A* that bright. Over the next few frames, though, it was clear the source was variable and had to be the black hole. I knew almost right away there was probably something interesting going on with the black hole.”

In the study describing the findings — which have now been published in the journal Astrophysical Journal Letters — scientists say that the bursts of energy “push the limits” of the current “statistical models” of black hole activity.  In an absolute sense, the increased brightness can be explained by radiation from gas and dust falling into the black hole. Another possibility is that the brightening corresponds to the demise of large asteroids that have been drawn into the black hole. 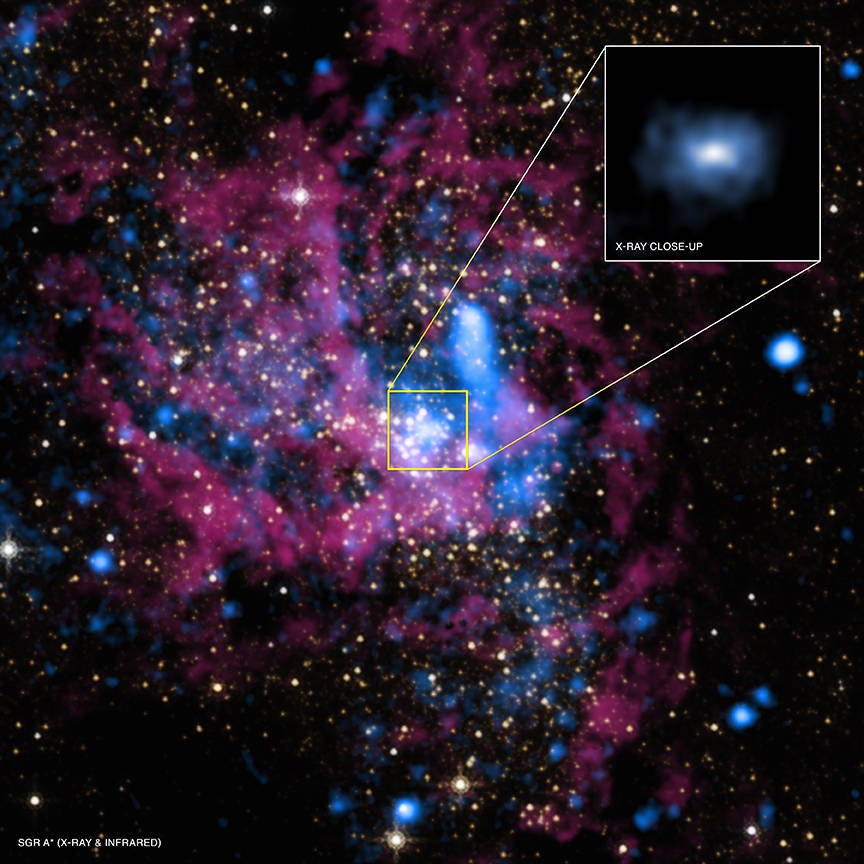 The only way to find out is having more data. The team is busy gathering data to try and narrow it down. “One of the possibilities,” Do told ScienceAlert, “is that the star S0-2, when it passed close to the black hole last year, changed the way gas flows into the black hole, and so more gas is falling on it, leading it to become more variable.”

The question for astronomers is, what does this activity mean? Is it simply an extraordinary singular event, or is it a precursor to significantly increased activity for Sgr A*? Mark Morris, UCLA professor of physics and astronomy, notes:

“The big question is whether the black hole is entering a new phase – for example if the spigot has been turned up and the rate of gas falling down the black hole ‘drain’ has increased for an extended period – or whether we have just seen the fireworks from a few unusual blobs of gas falling in.”