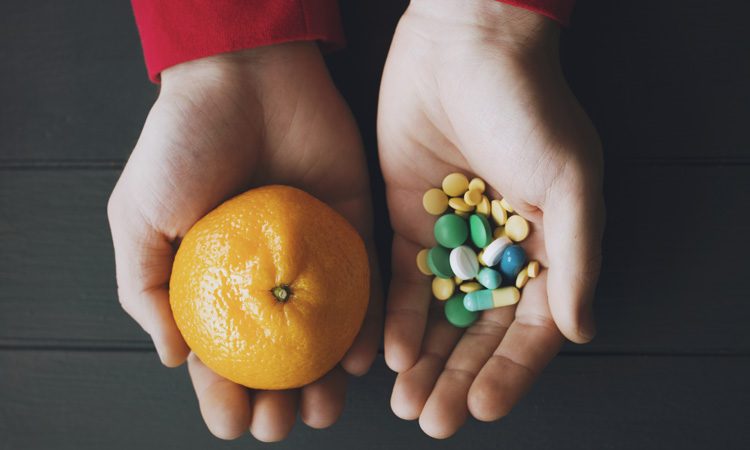 For the milder infections, such as a toothache or inflammation, chances are you have the resources in your kitchen to combat it. Pain can be alleviated, but some spices have the capacity to fully heal infections.

Honey is the number one natural antibacterial agent that Mother Nature has produced. Used for thousands of years in cultures throughout the world, honey’s healing properties have cured many skin infections and ailments.

Scientifically proven, honey’s health benefits can combat rashes, burns, and abrasions, and can potentially cure bleeding gums, ulcers, and blisters. This is thanks to a specific protein called defensin-1, added by the bees to honey and honeycomb. Defensin-1 is a powerful agent against superbugs—bacteria resistant to synthetic antibiotics.

It is vital to choose the right type of honey. Darker honey types have stronger antibacterial qualities than light ones. The honey must be raw and not pasteurised, too. Manuka honey from New Zealand is one of the more active antibacterial honeys. 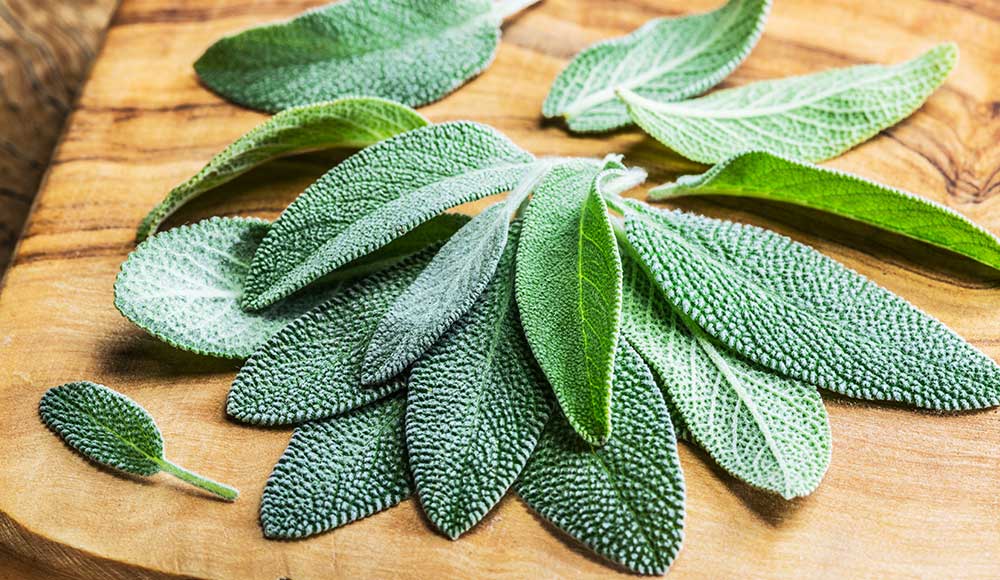 Sage is a common household plant and one that has been used since the ages of Hippocrates as an alternative antibiotic.

Sage can treat respiratory infections, throat and mouth infections, and is useful in relieving gastric disease symptoms. Sage also reduces fever and the body aches common with the start of a cold or influenza.

The ancient cultures believed sage to be the key to a long life. Because of its medicinal properties, sage is a common natural ingredient in many modern alternative medicines. 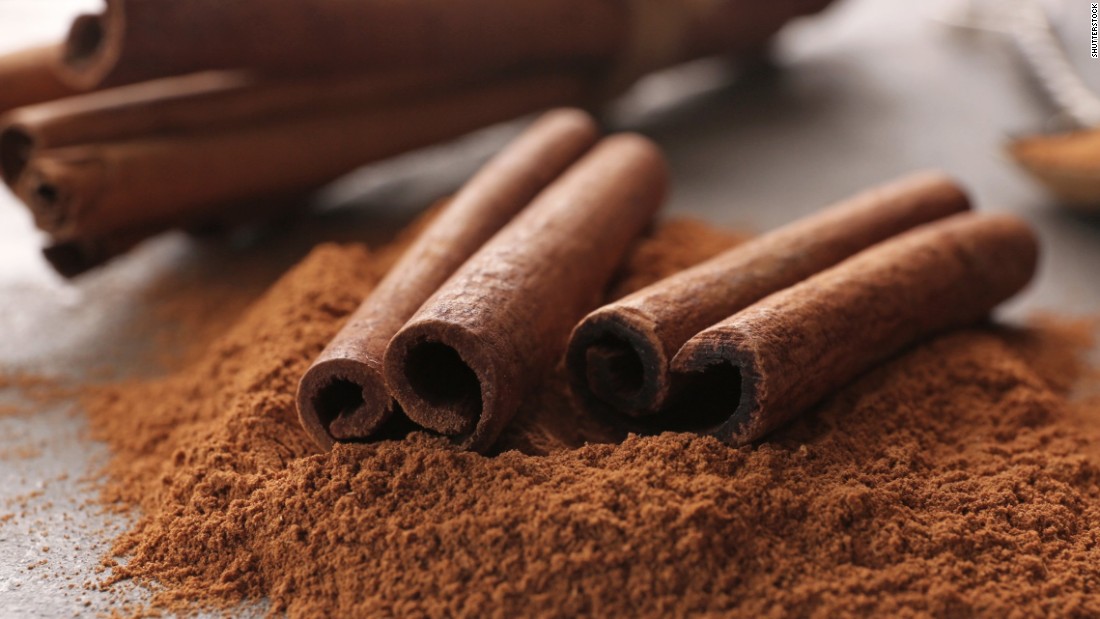 Cinnamon is used in Chinese medicine to clear congestion and boost circulation. A study conducted by surgeons showed that cinnamon is also an effective antibiotic that can kill bacteria resistant to modern treatment.

Erdogan Ceylan, the head researcher of the study found that just one teaspoon of cinnamon killed 99.5 percent of E. coli bacteria infecting apple juice. The E. coli that Ceylan added to the juice was 100 times greater in number than those found in contaminated food. Ceylan also studied the medical benefits of garlic, mustard, onion and oregano. 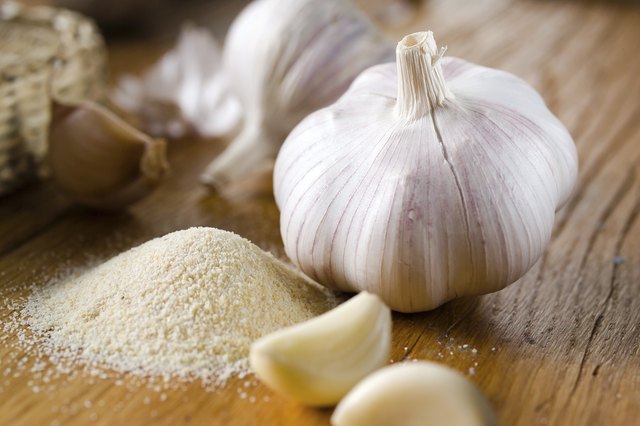 Up there with honey, garlic is one of Mother Nature’s number one natural antibiotics. Using garlic actually dates back to the plague epidemic in Europe, where gravediggers began drinking wine with crushed garlic as a preventative against the disease.

Garlic was also used in both world wars as a preventative measure against gangrene, and the ancient Egyptians documented garlic as a remedy against disease.

Garlic’s antibacterial properties come from Allicin, an organic compound that can fight bacterial and fungal infections. This helps to fight and cure toothache (direct application is required), earache, throat infections and the common cold. 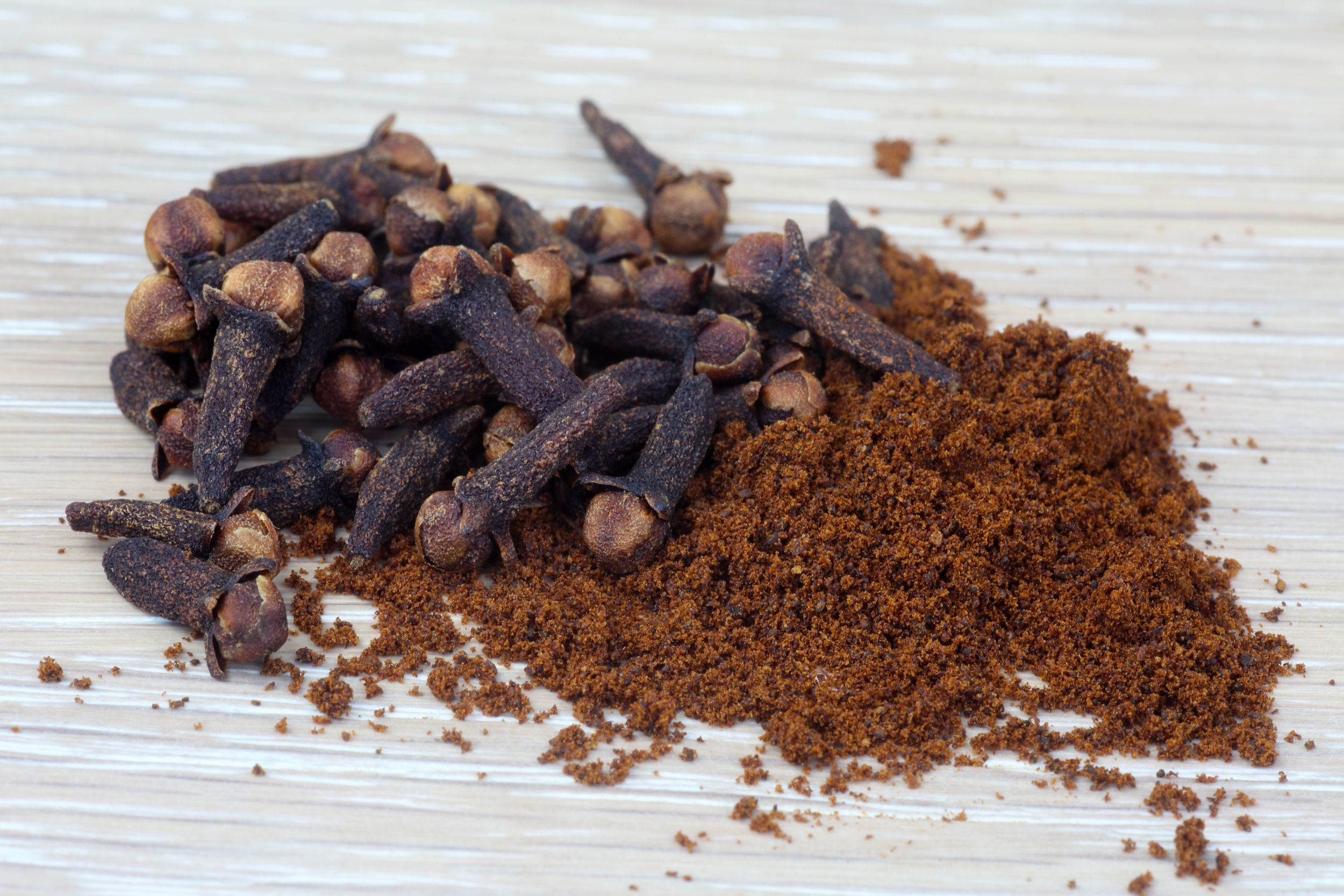 Clove oil is a powerful oral antiseptic still used by dentists when disinfecting root canals. The scent we all associate with dental surgeries comes from Eugenol, an antimicrobial compound found in cloves.

Clove oil is the most useful form, killing several kinds of bacteria, virus and fungi. If you need to ease a toothache, chew cloves for a few minutes and the pain may disappear completely within two hours. 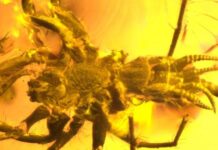 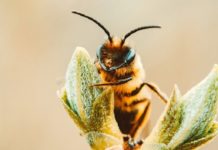