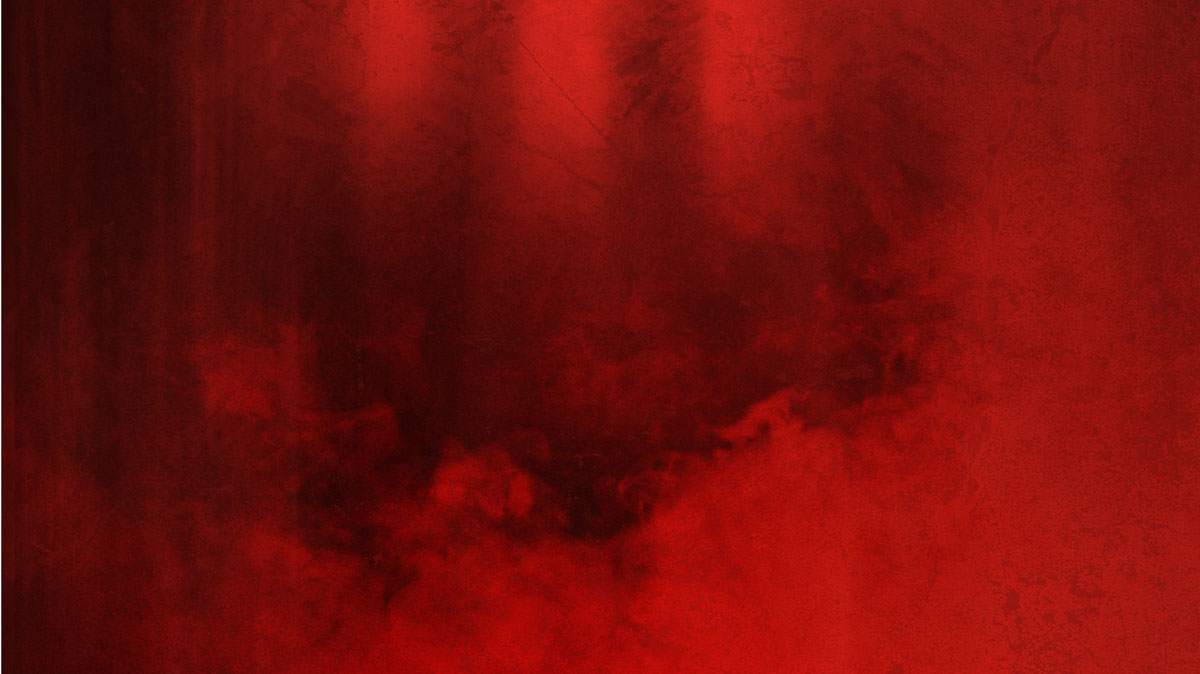 The oldest animal ever known lived from 1499 until the day researchers cracked its shell open, killing it in the process.

Ming, an ocean quahog from the species Arctica islandica, was initially thought to be a record-setting 402 years old. But the scientists who found it on a seabed near Iceland in 2006 now say further analysis has revealed that it was an incredible 507 years old, reports CBS.

The researchers, who didn’t realize how old Ming was when they first found it, opened the ancient clam up to judge its age by counting growth rings inside its hinge ligaments. That’s because the rings are “better protected” there, scientist Paul Butler tells ScienceNordic, which notes that Ming was named for the Chinese dynasty that ruled when it was born.

But the rings were so close together that scientists ended up having to count the rings on the outside to be accurate, leading CBS to point out that Ming could have lived on, had scientists just started there.

“We got it wrong the first time and maybe we were a bit [hasty] publishing our findings back then. But we are absolutely certain that we’ve got the right age now,” says Butler.

The old, dead, mollusk still has a huge amount to offer science, reports the Herald-Sun. Scientists believe it will provide valuable data on changing sea temperatures over the last half-millennium—and maybe even some clues to longevity.

In other fascinating animal news, the “Asian Unicorn” has been captured on camera.