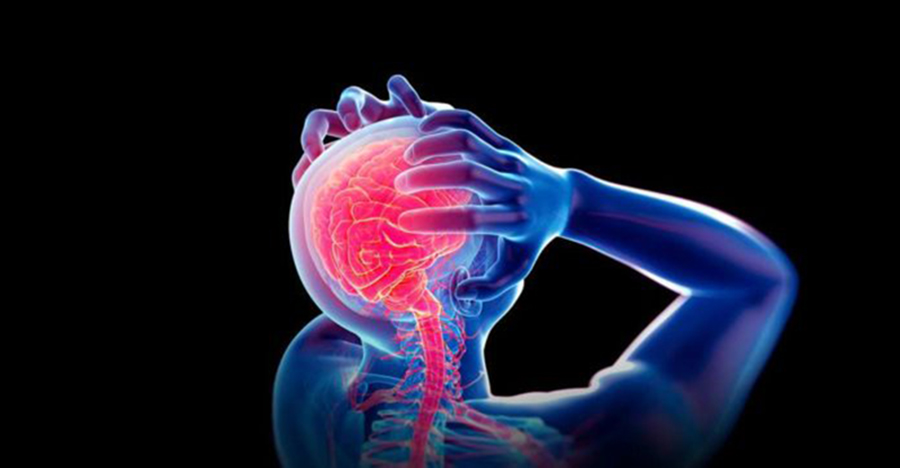 Several towns and nations are heeding the scientific evidence warning us about the health dangers posed by the new 5G rollout.

Federal health regulatory agencies across the world have frequently ignored present information and failed to inform the public that as of 2011, the radiation emitted via WiFi was officially classed as a 2B carcinogen by the World Health Organization.

This classification stipulates the high probability of getting cancer, particularly around sites where WiFi technology is frequently near or touching the body.

Despite the scientific and medical communities’ concerns voiced about the dramatic rise of such cancers and other ailments related, the mainstream media and politicians remain complicit.

At lower radiation ranges, microwave frequency electromagnetic fields (EMFs) have been linked to a reduction in sperm count, testicular and breast cancer, and more. Some studies link this technology to the mayhem it creates for our DNA.

Dr. Martin L. Pall, a Professor Emeritus of Biochemistry and Basic Medical Sciences at Washington State University says the 5G rollout will attack our nervous and endocrine systems and oxidize our cellular DNA.

“Putting in tens of millions of 5G antennae without a single biological test of safety has got to be about the stupidest idea anyone has had in the history of the world,” Dr Pall states.

New research shows how the 5G network is also being used as a crowd control weapon to impact on our biology.

Used by US, Russian and Chinese defence agencies, weapons reliant on electromagnetic technology to create burning sensations on the skin, are fired at crowds to disperse them. Known as Active Denial Systems in the US Army, the waves dispersed are the same as those which will radiate from 5G antennae.

But things are set to change, with the evidence mounting against the 5G rollout.

Multiple countries and towns are now banning or restricting the use of WiFi and the construction of cell towers near childhood centres, like primary schools and nurseries.

France, for example, passed a law in 2015 stating that all WiFi must be turned off in all elementary schools when not in use. WiFi and towers are simply banned from all nursery schools, and marketing is restricted, too. All advertisements of phones are required to recommend headsets to reduce radiation exposure to the brain.

In Paris, the French National Library and others have removed WiFi networks and have banned them from many municipal buildings—universities included.

Australia has over 10,000 people protesting against 5G, and Devonshire, UK saw protests and a petition signed, calling for safety research. This forced town councillors to approve a moratorium after the announcement of a £5 billion government package to support the rollout of 5G. Others in the US have blocked installation.

Despite the industry claiming the technology safe, corruption is rife within these organisations.

A group of CDC scientists blew the whistle on corruption involved with top-level regulatory agencies and their ‘ethics’ committees in 2016 to fudge data in their favour:

“We are a group of scientists at CDC that are very concerned about the current state of ethics at our agency. It appears that our mission is being influenced and shaped by outside parties and rogue interests. It seems that our mission and Congressional intent for our agency is being circumvented by some of our leaders. What concerns us most, is that it is becoming the norm and not the rare exception. Some senior management officials at CDC are clearly aware and even condone these behaviors.”

Therefore, we must hold those in authority accountable.

Although the safety of EMFs is controversial, there is no valid reason not to conduct safety tests by independent bodies. These studies must be published unredacted publicly. Until then, one must assume 5G is as dangerous as its weaker predecessors 4G and 3G, and to remain informed and proactive.

You can sign the International Appeal to Stop 5G on Earth and in Space as one of the many ways to protest the 5G rollout. 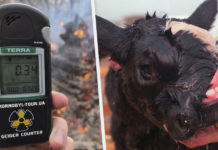 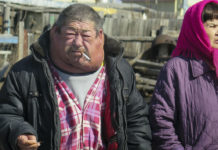 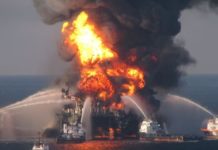 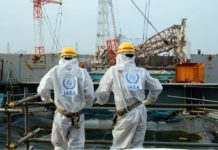 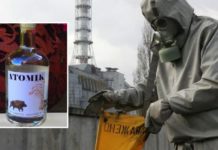 Scientists Made Vodka From Chernobyl’s Radioactive Zone. They Say It’s Safe to Drink.